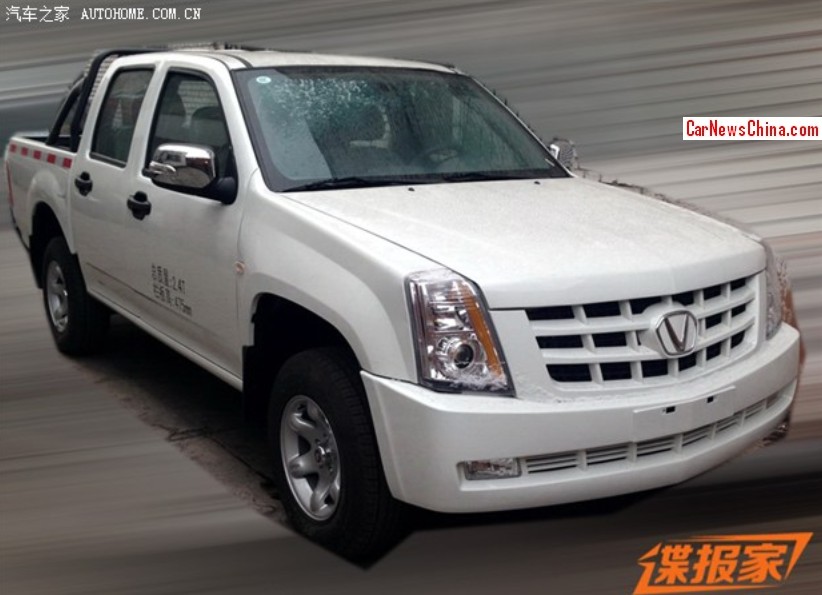 This is the brand new and very real Shanxi Victory Jinchi X1 pickup truck, formerly known as Shanxi Victory S102, a perfect Chinese clone of the American Cadillac Escalade EXT. Shanxi Victory is state-owned conglomerate from Shanxi Province that only recently got into the car business. They really like Cadillac. The Jinchi X1 will hit the China car market in early 2014. 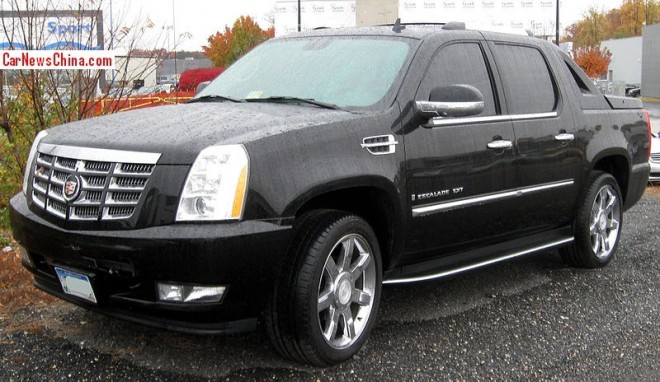 The inspiration. The Cadillac Escalade EXT. GM never officially sold it in China but some arrived via the gray dealer-to-dealer trade.  The Escalade EXT was powered by a stonkin’ 6.0 liter V8 with 332hp. 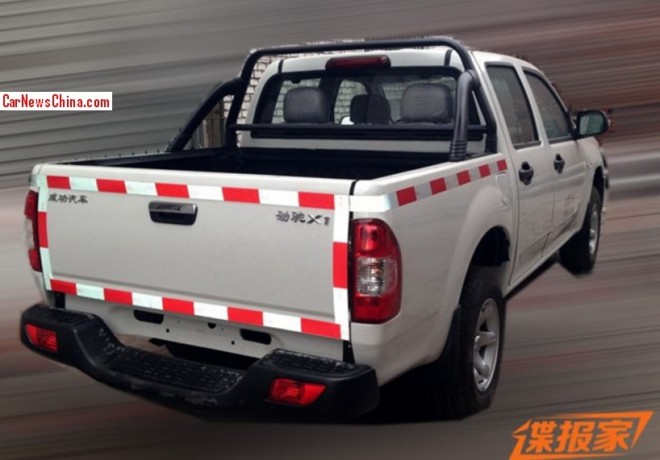 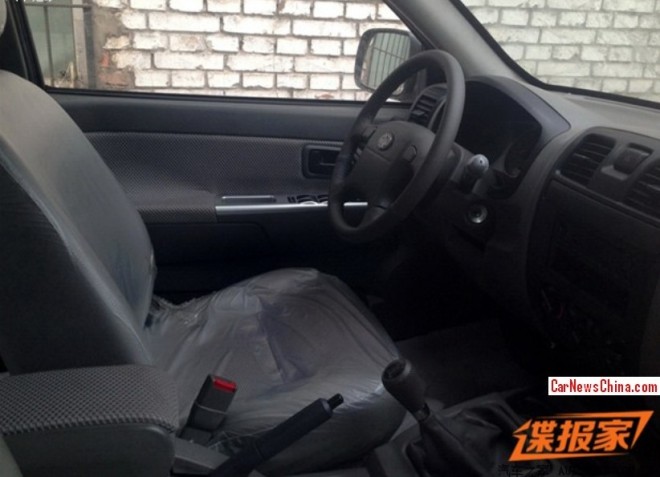 Not like a Cadillac. Black plastics and some more black plastics. Bit of chrome in the doors around the window-control panel!

Interestingly, Shanxi Victory also shows an SUV variant on its homepage, but only a very small pic without further details. The SUV seems a photoshop based on a pic of the Lifan X60. They got a page for the Jinchi X1 pickup, still using the S102 code name.