An unrestored Hongqi CA770 at the Beijing Classic Car Museum 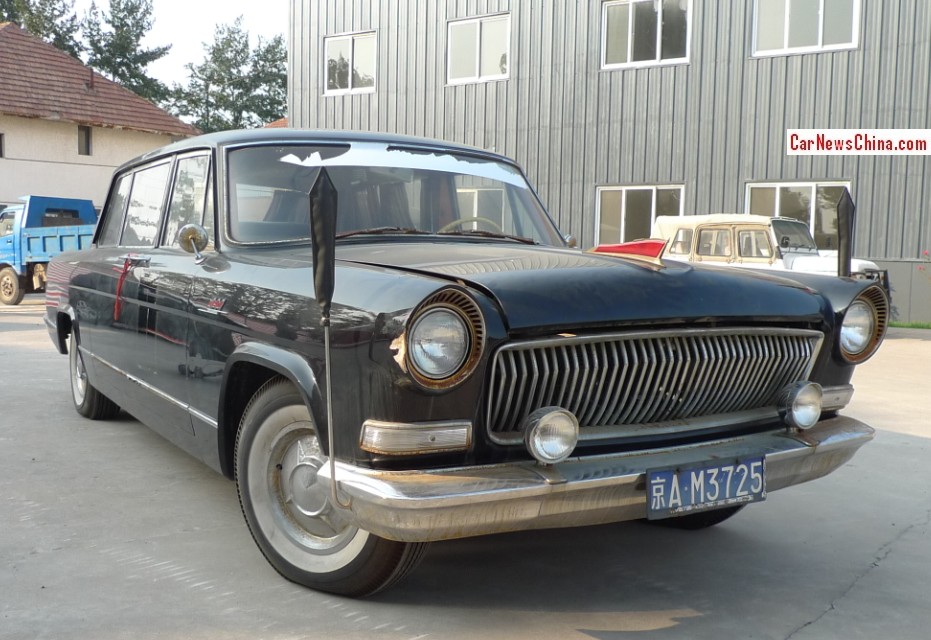 Today in China Car History a very impressive Hongqi CA770 state limousine, seen on the premises of the the Beijing Classic Car Museum in Huairou District to the far north of the capital. The black limousine is a rather special. Most old Hongqi cars we see are either wrecked of restored to the max, but this example is unrestored and completely original. 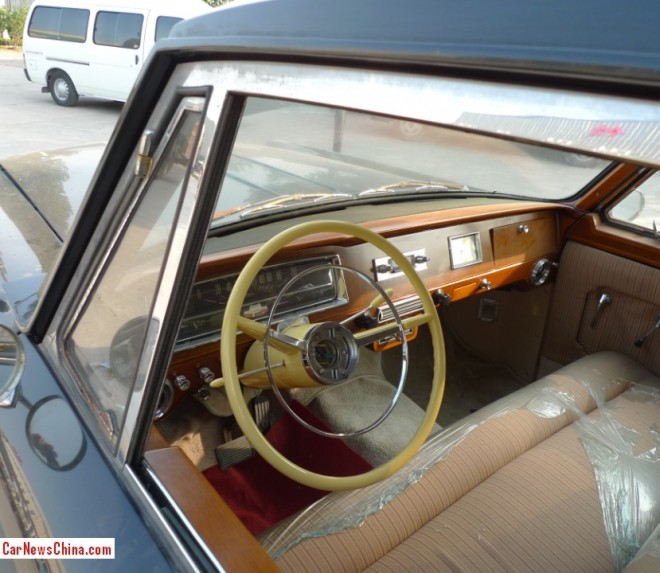 Sadly the golden sunflower badge is missing from the steering wheel, and the knobs are missing from the radio control buttons. Otherwise, this dash is perfect! Even the cloth on the seats is original period. The museum tried to protect the seats with a plastic cover, but that didn’t work very well. Note white Isuzu WFR in the background.

The Hongqi CA770 was manufactured exclusively for the Chinese government. The giant state limousine arrived in 1966 and production continued all the way until 1981. Total production stands at 847 cars. The CA770 was based on the platform of the 1950′s Chrysler Imperial. The bodywork was designed in China by First Auto Works (FAW), the owner of the Hongqi brand. Today most CA770 limousines are in private hands. 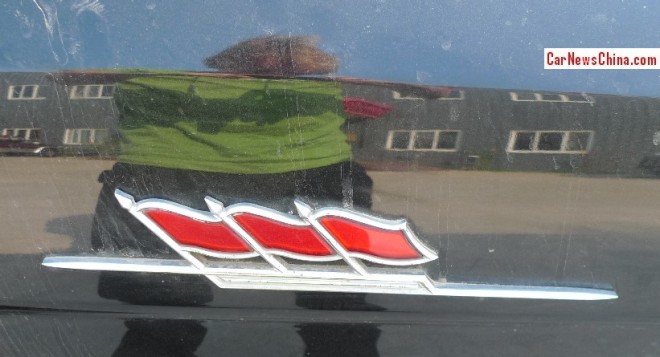 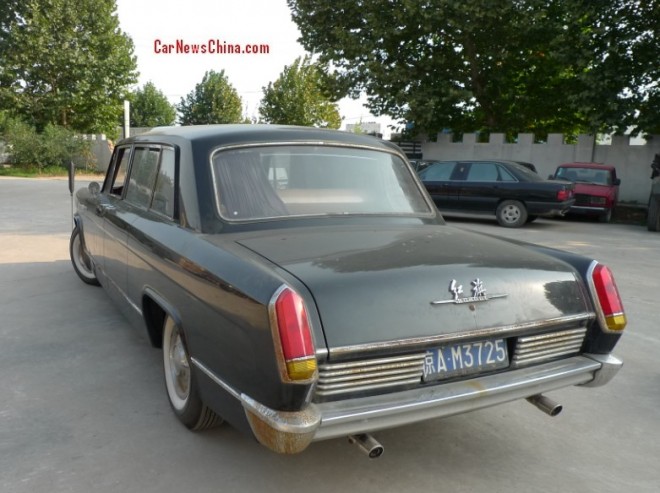 The M3725 is road legal. It is used by the museum to ferry VIP’s back and forth to Beijing City, and it has participated in various classic car evens throughout China. Power comes from a Chrysler 5.6 liter V8 with 215hp. That power it needed! The CA770 is a giant car: 5980x1990x1620, wheelbase is 3720. Curb weight is 2730kg. Claimed top speed is 160km/h. Exhaust pipes are original and surprisingly sporty for a 1960’s state limousine. 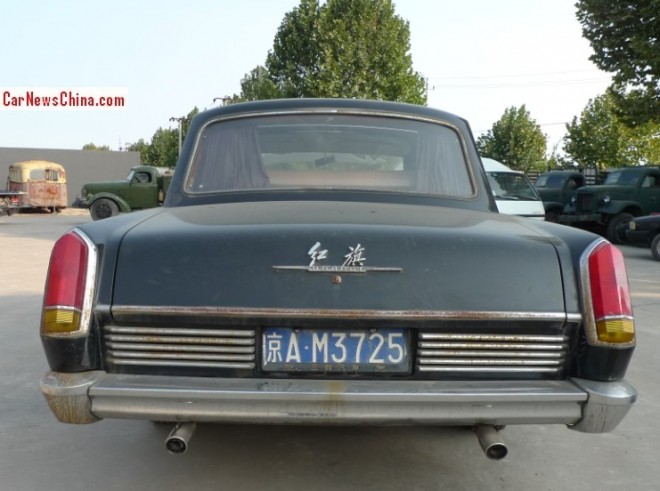 The curtains in the passenger compartment looked very original too, like they were never ever washed. The great Hongqi is in need of some maintenance. The chrome is starting to rust and the paint is slowly fading away. A thorough clean up would be a good start! 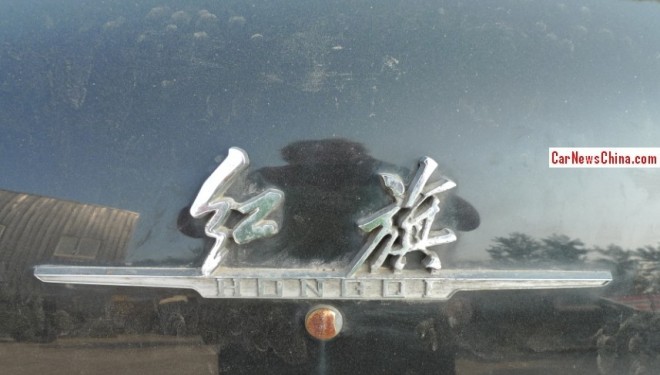 The Hongqi badge on the boot lid with the characters in Mao’s handwriting.