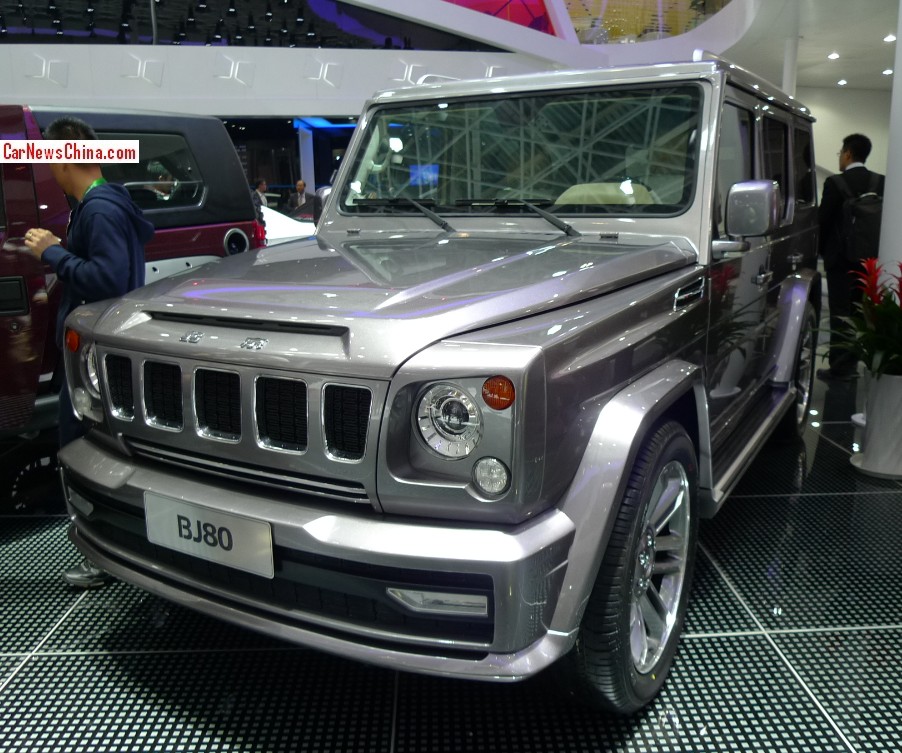 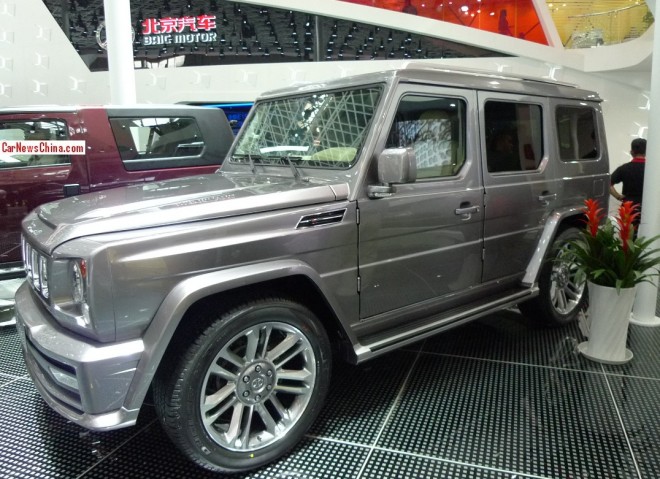 Earlier on we heard the civilian version would be powered by a 2.4 liter four-cylinder petrol engine with 143hp and 217nm, mated to a 5-speed manual transmission. However, Beijing Auto surprised on the show by claiming the BJ80 is actually powered by a “4.0 liter V8”, without giving any more specifications. 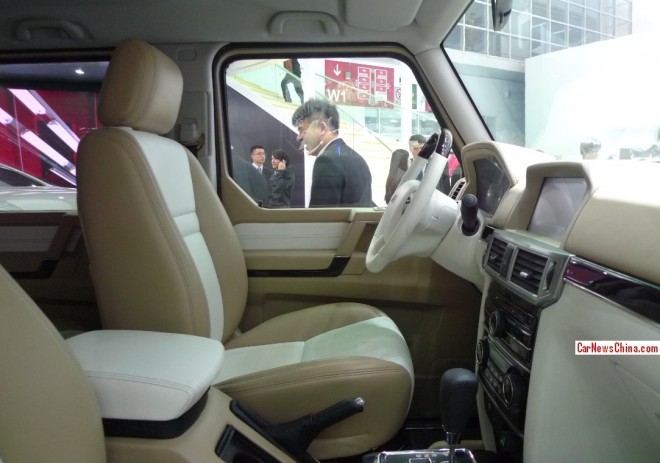 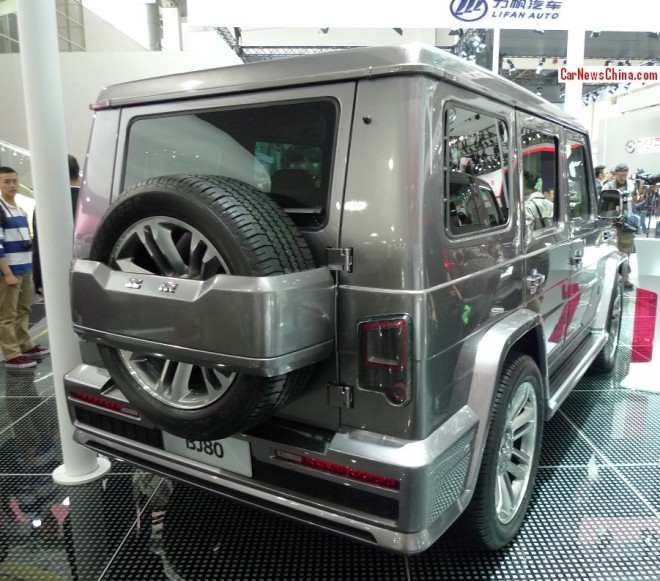 A huge spare for a huge car. 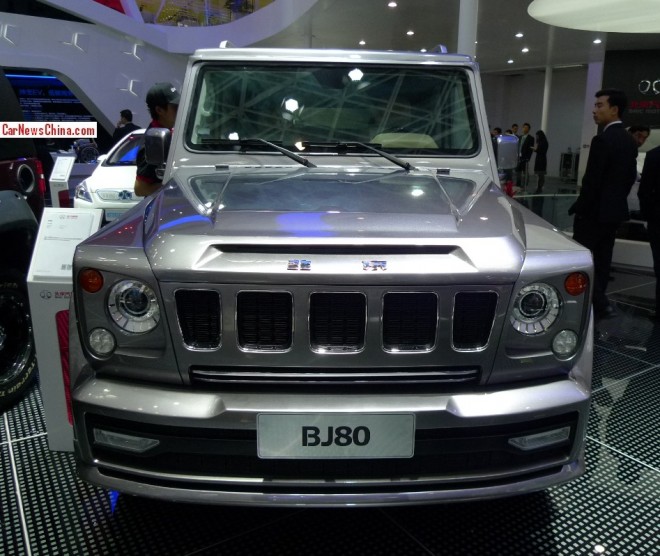 Whatever it has under the bonnet; it is an impressive bonnet. We will keep you posted on new developments…