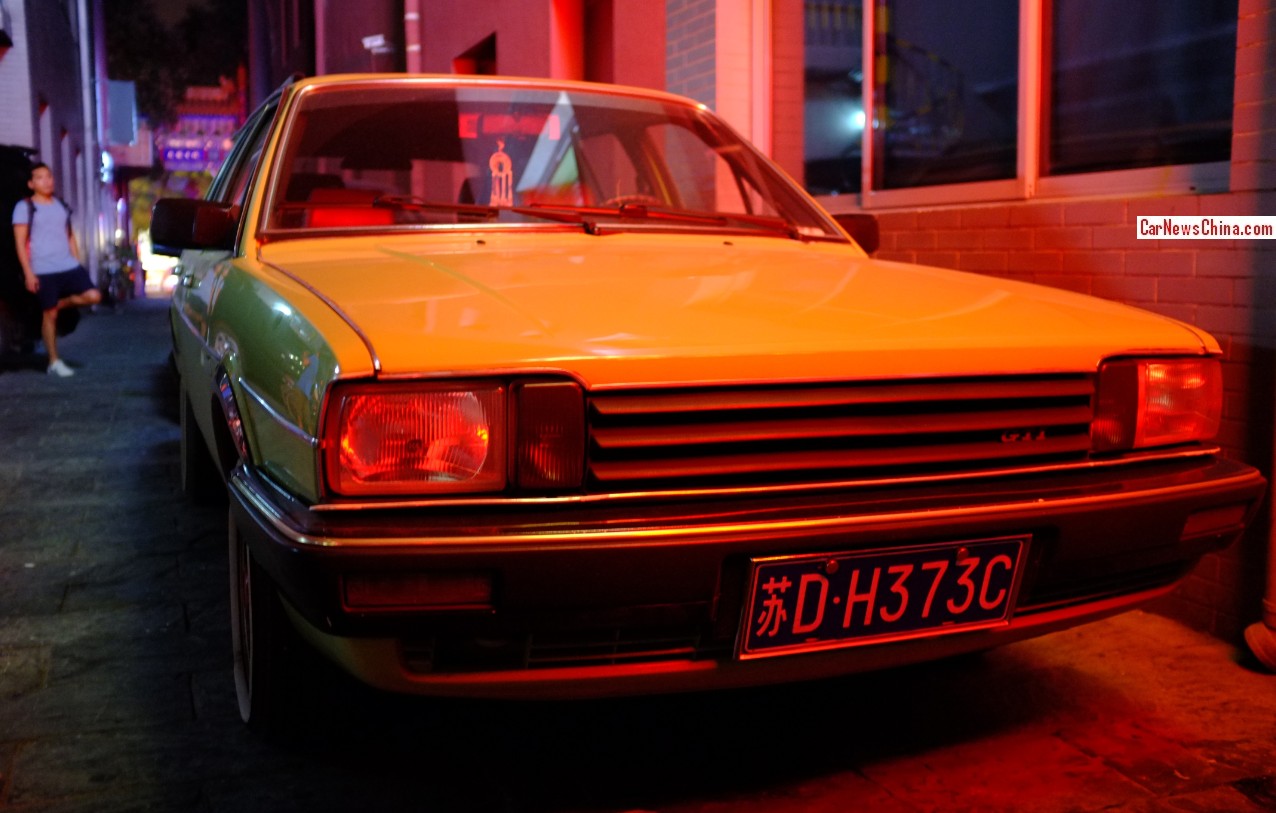 An absolutely stunning Volkswagen Santana Variant, Spotted in China in the Gulou area in Beijing by Reader Han W., thank you for the pictures! The good Volkswagen is painted in light yellow and dressed up to the max with an all-black grille with a GTI badge, a chrome strip between the bumper and grille, … 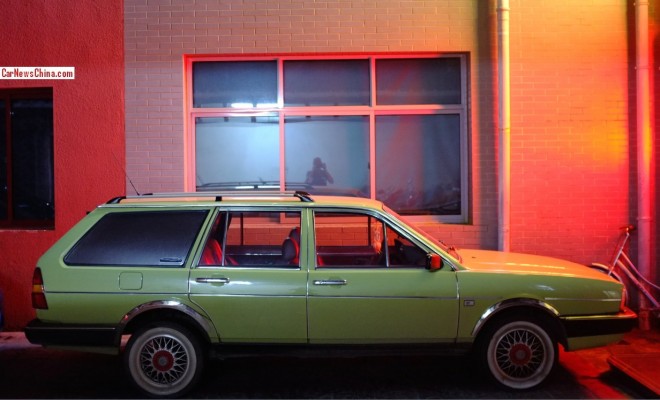 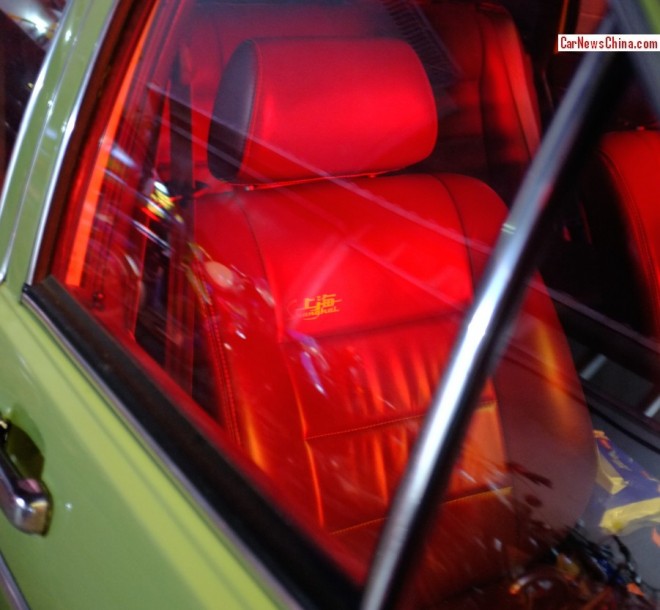 The first generation Santana has a long history in China. Production of the sedan started in 1983 at the Shanghai-Volkswagen joint venture and the Variant was added in 1987. Both remained in production until January 2013. The current Santana was launched in December 2012 and is so far only available as a sedan.