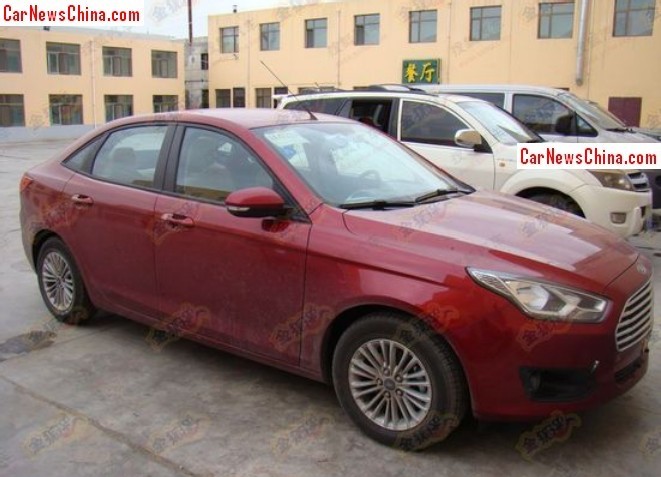 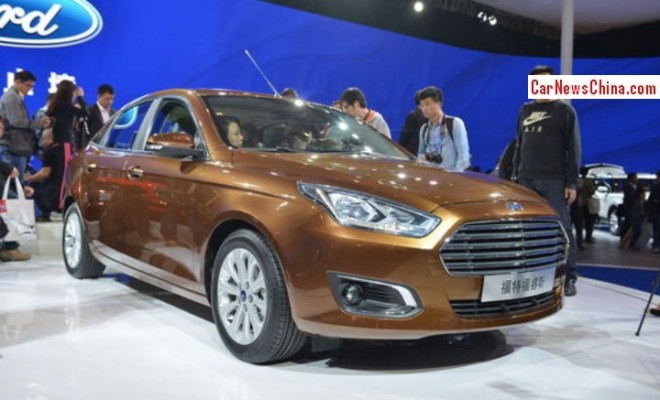 The Ford Escort on the Beijing Auto Show. The Chinese name is ‘Furuisi’ (福睿斯).

The Ford Escort is manufactured in China by the Changan-Ford joint venture. Price will range from 90.000 to 130.000 yuan. Power comes from a 1.5 liter four-cylinder petrol engine with 110hp and 140nm, mated to a 5-speed manual or a 6-speed automatic. 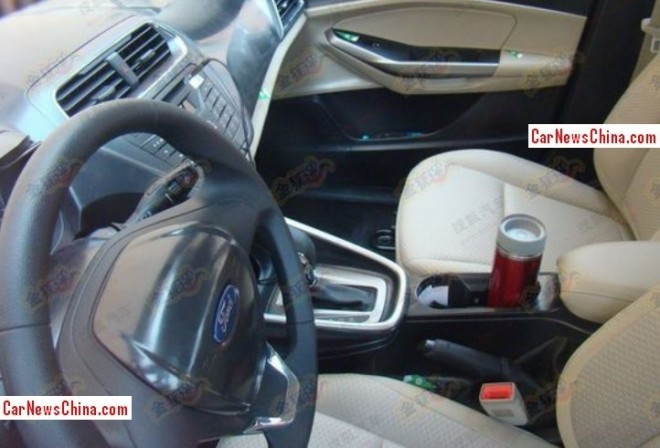 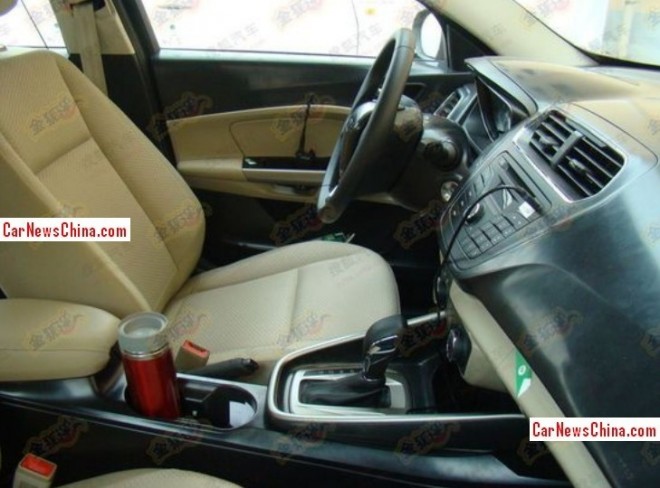 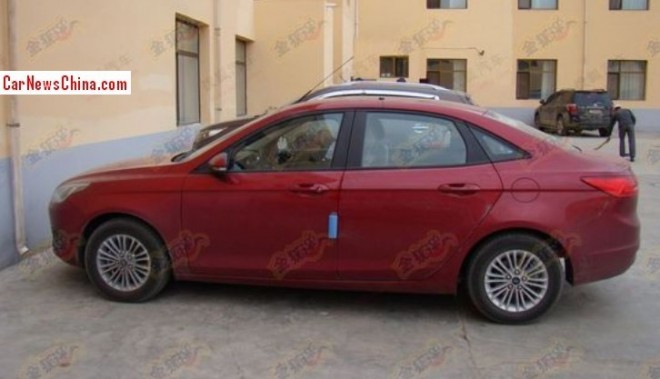 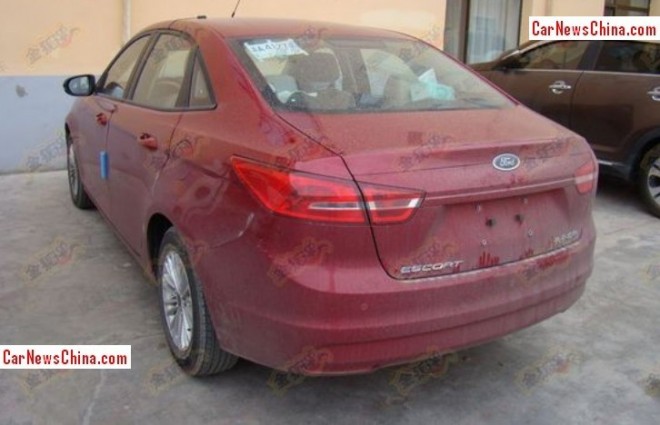 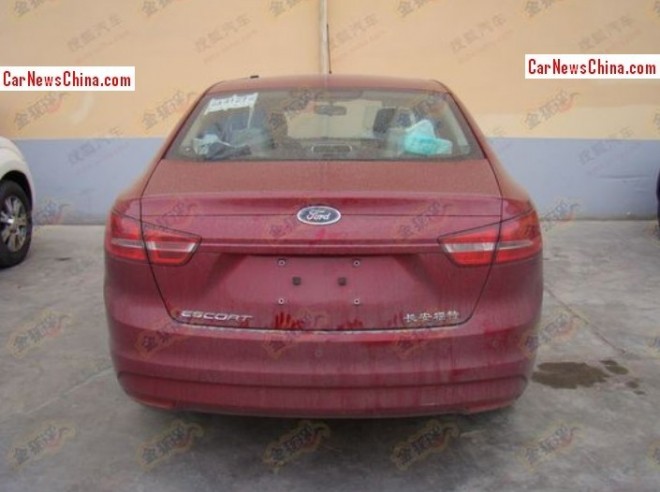