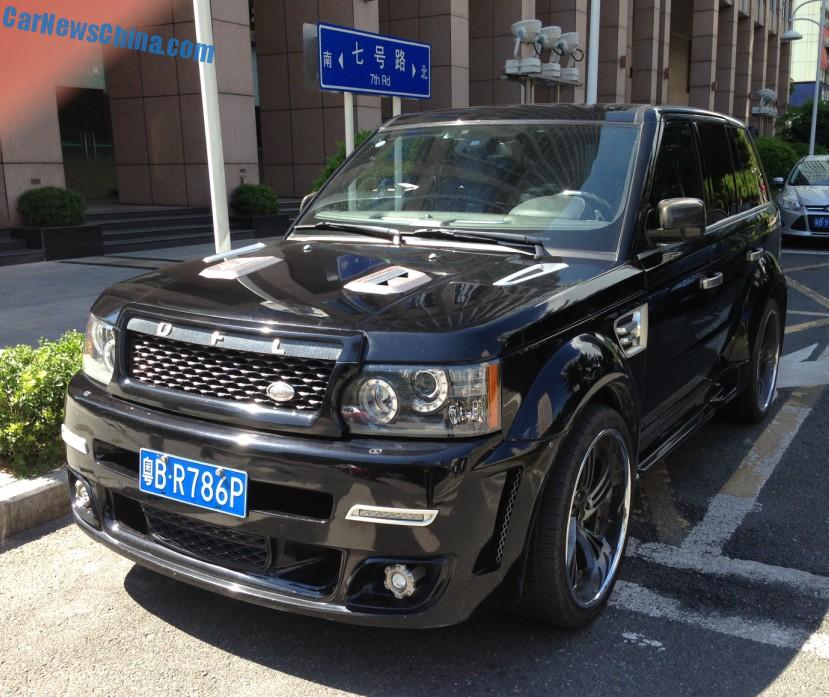 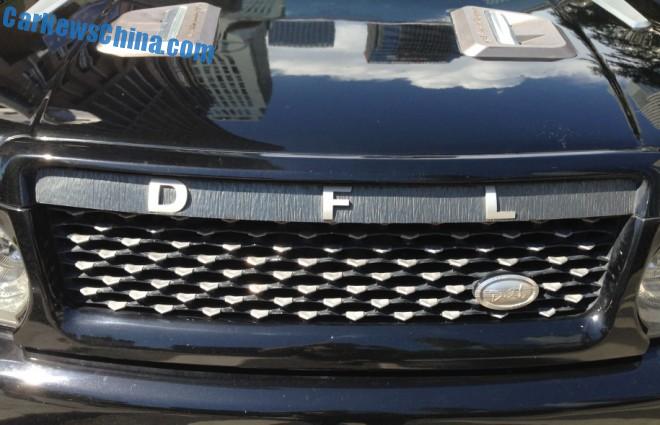 That is a grille that can kill. The materials actually looked all right, and it was well put together. It was just the combination of so many things and styles that didn’t really convince. 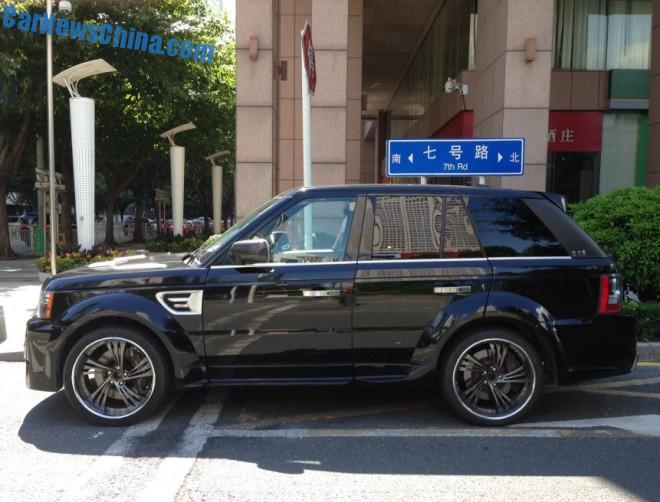 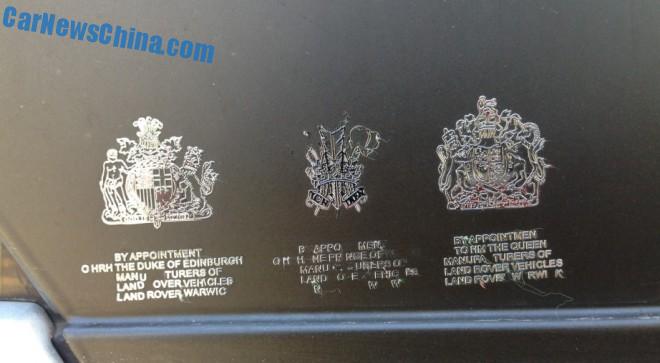 This DFL is pretending to be British! “By appointment o HRH Duke of Edinburgh, manu tuners of Land over vehicles Land Rover Warwic”, and then two more. 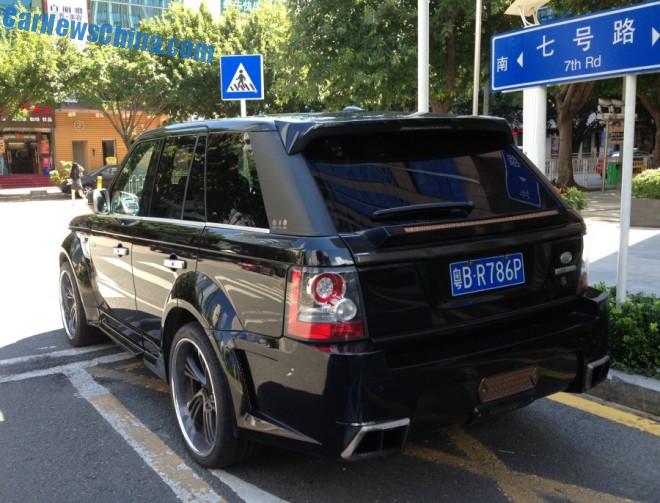 Large wing on top of the rear window. Astonishingly, the taillights are original. Rear bumper is completely new as well, with a brown plate in the center section. Check exhaust pipes: 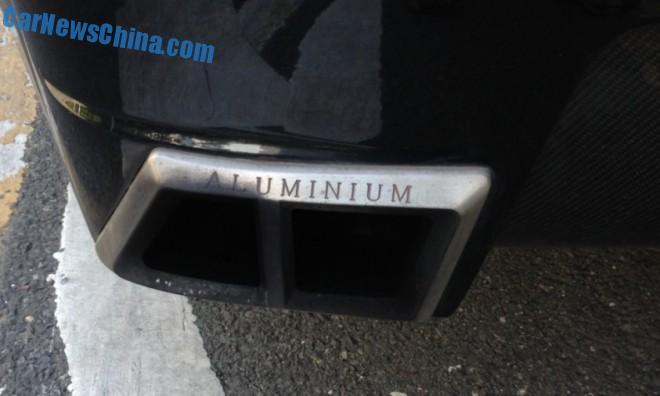 The Range Rover Sport is a popular SUV in China. Price of the current model starts at 1.04 million and ends at 1.81 million yuan. Sadly, we don’t see many modified examples, the only two we have are an army in Shanghai and a white Hamann in Beijing.