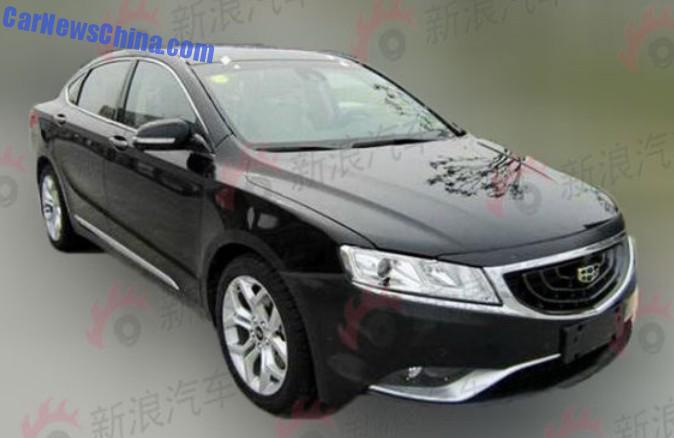 The very first spy shots of the Geely Emgrand GC9 completely naked in China, showing an impressively well-designed sedan with a spectacular grille. The Emgrand GC9, formerly known as the Emgrand EC9, is the production version of the Emgrand KC concept that debuted on the 2013 Shanghai Auto Show. The GC9 will debut on the Guangzhou Auto Show in November and launch on the China car market in early 2015. 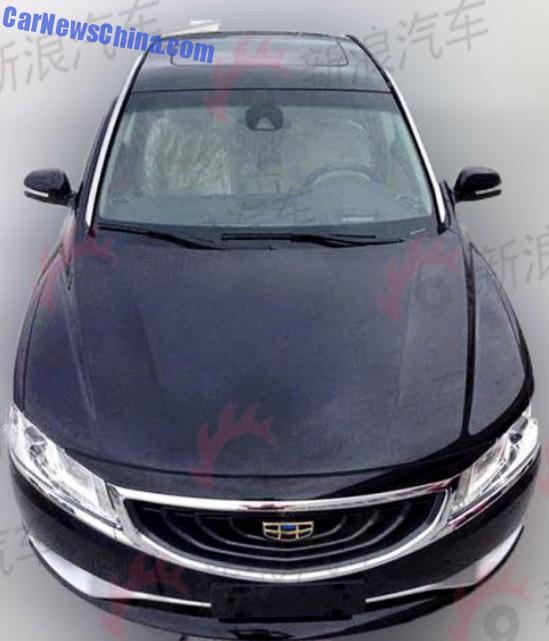 The Emgrand GC9 is the largest car ever developed by Geely, moving the brand into a new territory, competing directly with foreign-branded sedans manufactured by the various joint-ventures. 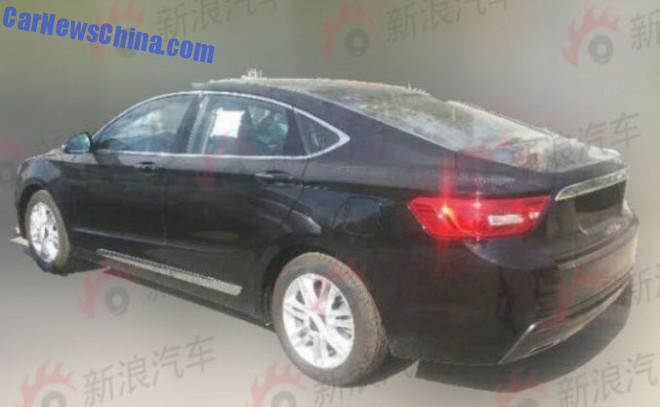 Design is the work of famous designer Peter Horbury, who moved from Volvo to Geely in late 2011.

The Emgrand sub-brand will continue but only in China. In the rest of the world all Geely cars will be sold as ‘Geely’ without anything sub. This particular black car has Emgrand logo’s on the grille and wheels and is thus destined for the Chinese market. 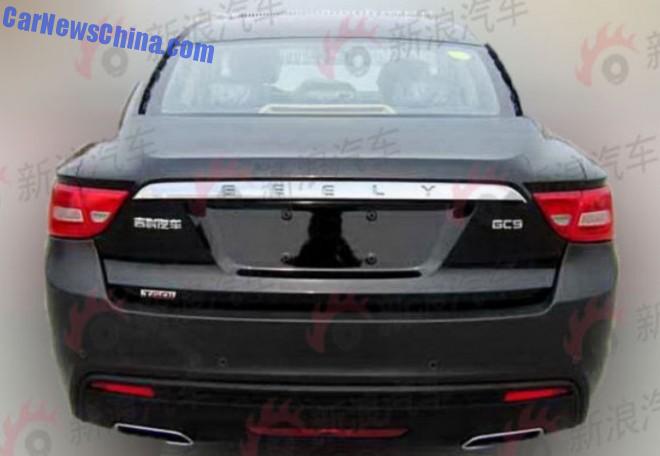