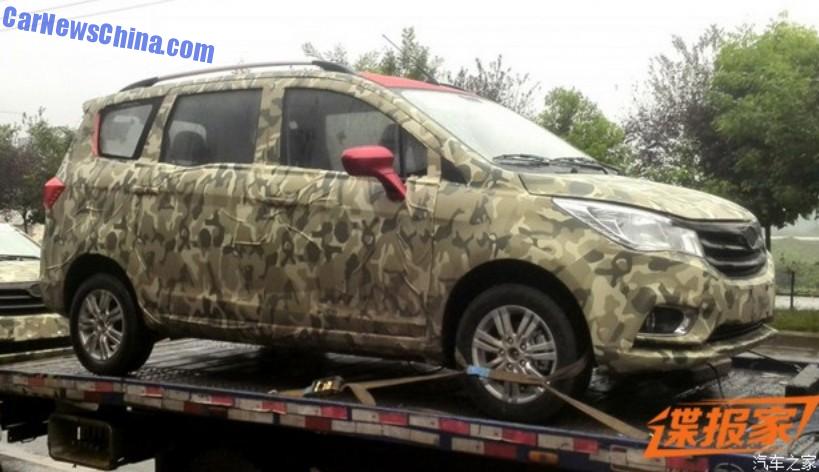 The very first spy shots of the new Weichai Auto Yingzhi M301 mini MPV for China. The M301 will debut on the Guangzhou Auto Show later this month with a launch on the Chinese auto market in early 2015. the mini MPV market is growing like crazy in China, with more and more car buyers choosing the practically and space of a mini MPV over a similarly priced sedan. 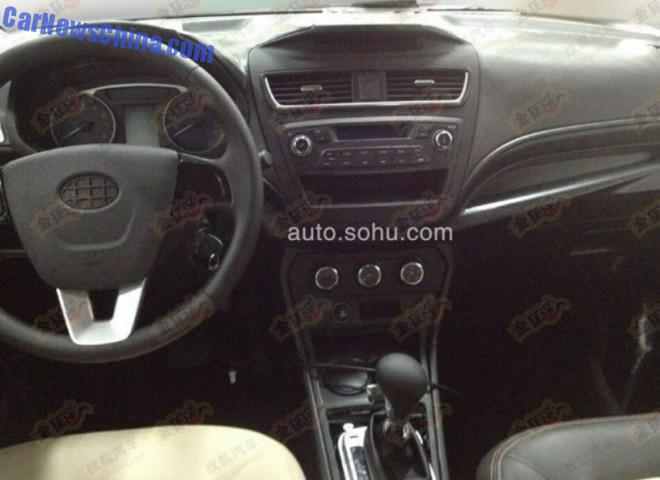 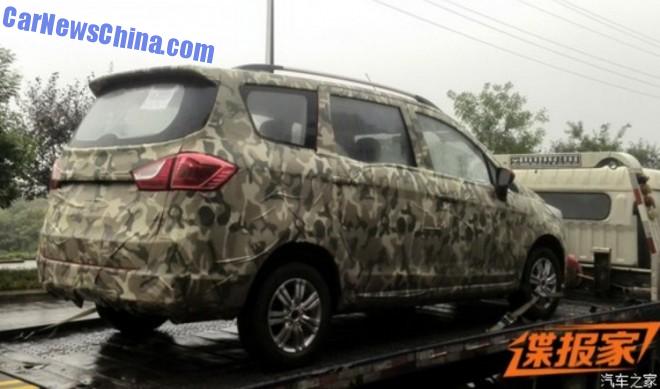 Weichai Auto is a brand new car brand owned by Weichai Power, one of the largest Chinese engine makers and sponsor of the Ferrari F1 team (check chick!) The company is based in Weifang, Shandong Province. Yingzhi is the brand name, called Enranger in English. Their first car, the Yingzhi G3, was launched in August.