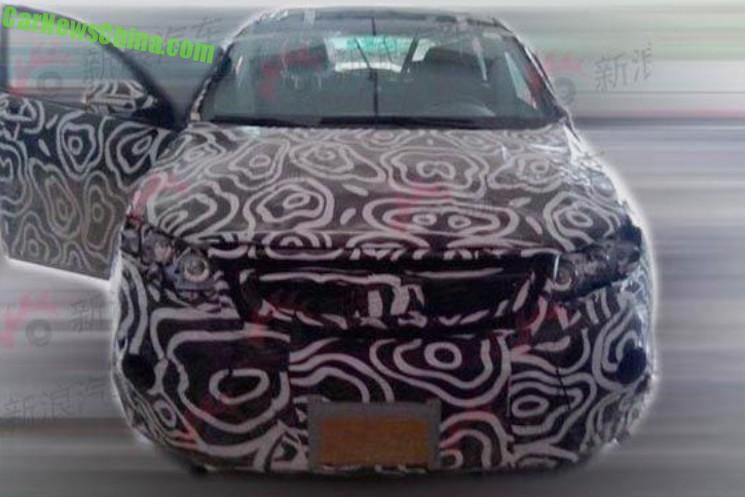 New Spy Shots of the Beijing Auto Senova X55 for China. The Senova X55 is a new compact SUV that will be launched on the Chinese car market in the second half of 2015. Senova is on SUV super roll lately, the Senova X65 debuted on the Guangzhou Auto Show and will be launched in H1 2015, and the smaller Senova X25 will hit the market in late 2015. The X55 will be positioned just under the X65.

A well-designed dash with a large screen in the center console and a fat chrome strip on the steering wheel. 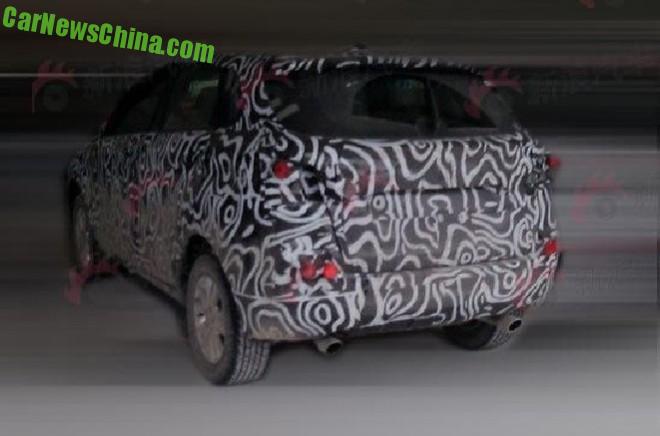 Two exhaust pipes indicate this is he turbo. Wing on the window and the wheels don’t look that small this time. 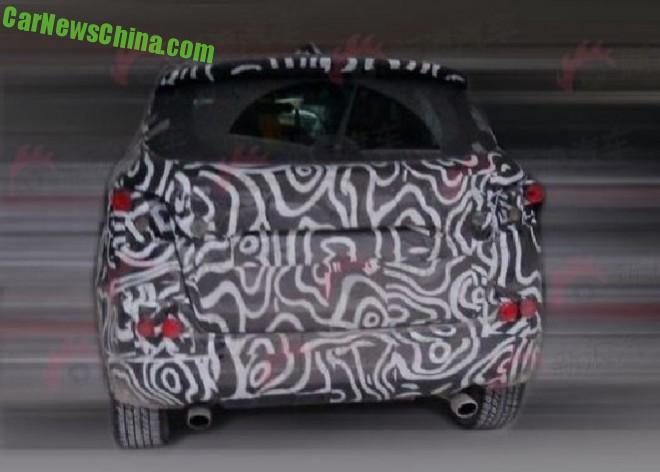