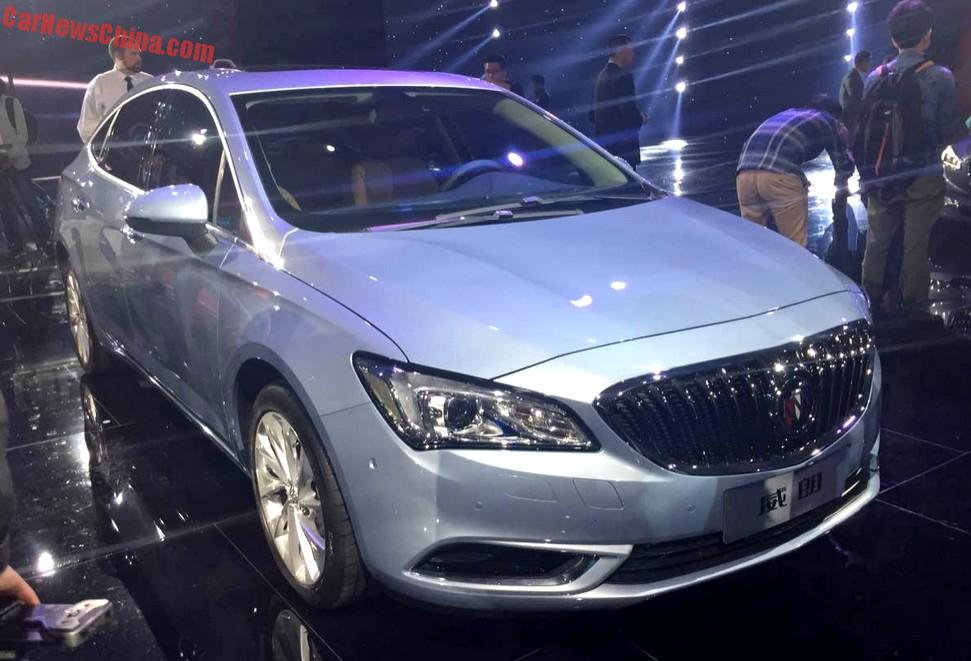 The all-new 2016 Buick Verano has been unveiled in China, on the eve of the 2015 Shanghai Auto Show. The new Buick Verano will be launched on the Chinese car market in the second half of the year. It will be positioned between the recently launched new Buick Excelle GT and the aging Buick Regal.

It is the first time that Buick used the ‘Verano’ name in China. The Chinese name is Weilang (威朗). 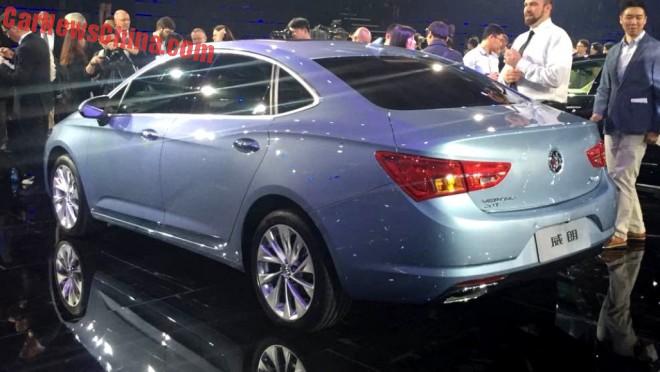 The new Buick Verano has become a beautiful car, with strong crease lines over the sides and a artfully sculpted rear end. 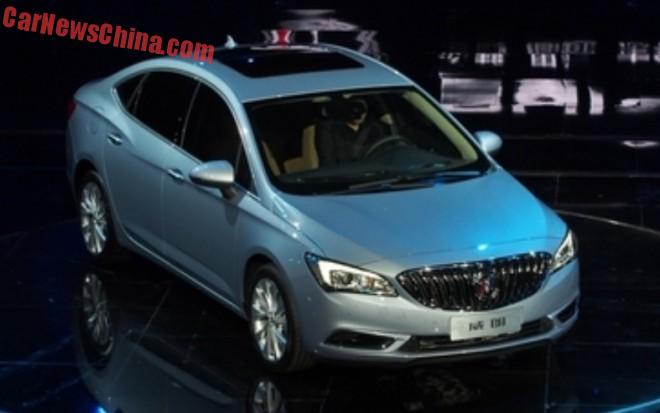 The Verano will have its public debut tomorrow on the first day of the Shanghai Auto Show, so tomorrow night we will have better and more pictures live from the Buick booth. 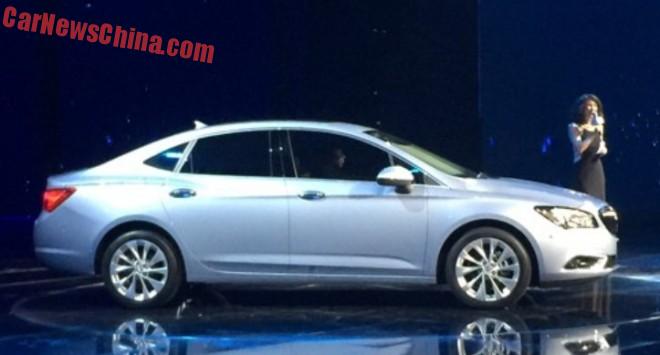