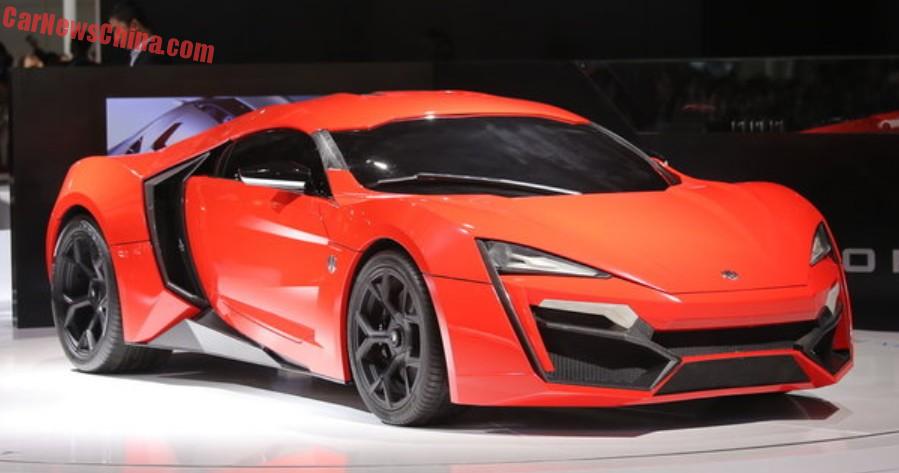 The W Motors Lykan HyperSport has been launched on the Shanghai Auto Show, celebrating the brand’s first foray into the supercar market in China. And they go in with a bang; W Motors will only make seven Lykan HyperSports, two have been allocated to China, and they go for….

The Lykan HyperSport is manufactured by W Motors (web), a Lebanese company founded in 2012. The first car debuted on the International Dubai Motor Show in November 2013.

They has two cars on show: the black one is ‘prototype zero’ and the red car is the very vehicle that starred in ‘Fast & Furious 7’. 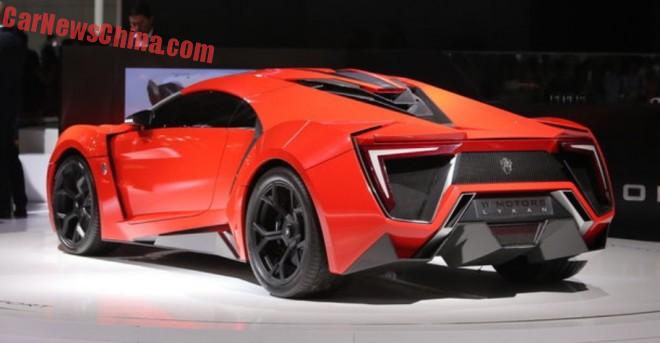 The monster is powered by a twin-turbocharged 3.7 liter flat-six engine with an output of 750hp and 960nm, good for a 385 kilometer per hour top speed and a 0-100 in 2.8 seconds. The engine is sourced from famous Porsche tuner Ruf, which uses for the manic Ruf CTR3.

Fuzzily, when launched in China the Ruf CTR3 did only 5.5 million yuan. One of the reasons the Lykan is so expensive are the headlights, which are made out of titanium LED blades with 420 15cts diamonds, which sounds just mad enough for wealthy Chinese car buyers to like very much. 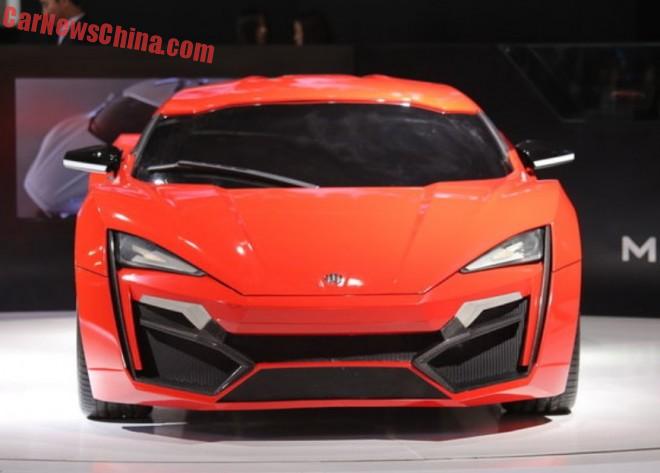 The cars on show didn’t have those fuzzy diamond lights, because it is up to the buyer to decide which diamonds he wants exactly, or so the company says, we we think sounds kinda lame. They could have dropped a few shiny demo stones in, right? 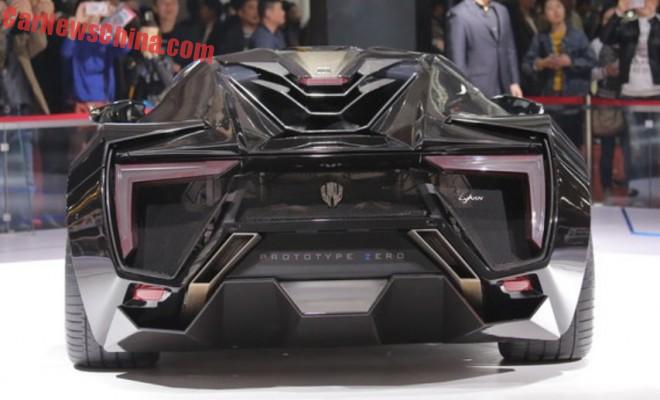 Great ass though, a real Batman car, for 66 million.