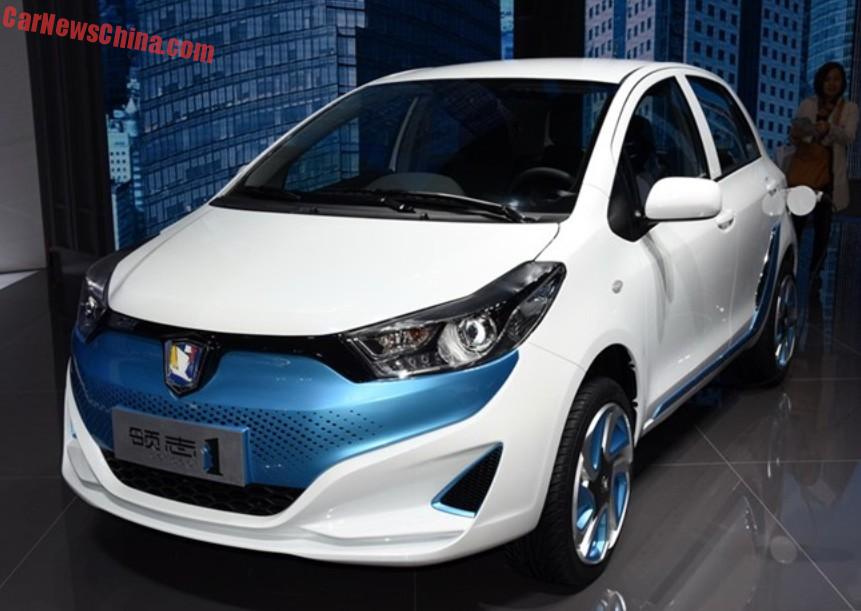 This is the new Guangzhou-Toyota Leahead i1, an electric concept car unveiled on the 2015 Shanghai Auto Show. Leahead is a new sub-brand under the Guangzhou-Toyota joint venture focused on making cheap electric cars for the masses. It should not be confused with ‘Ranz‘, which is another similar Chinese Toyota brand.

The Leahed  i1 previews their first car, which will be based on the previous generation Toyota Yaris hatchback (not on the new Yaris L). The production car will be launched in 2016, initially only as a lease-only demonstration project, similar to what BMW does with the Zinoro 1E. 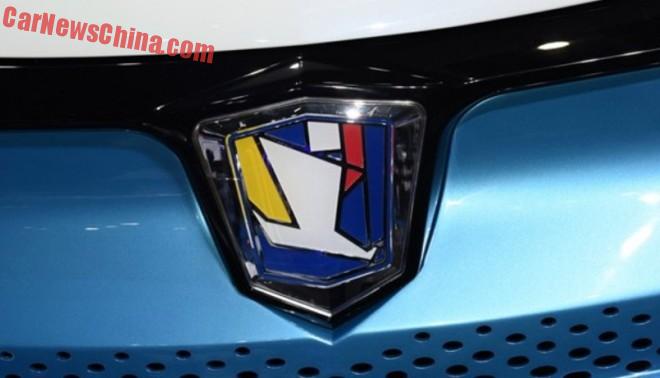 Leahead stands for ‘Leap Ahead’. The Chinese name is Lingzhi (领志).  Logo depicts a bird. 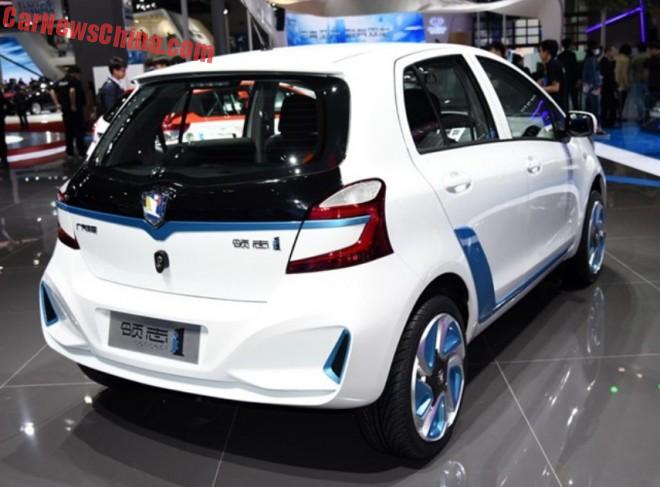 Blue bits (blue = green) will make it into production. Leahead has announced only two specification: range is 128 kilometer and acceleration from 0 to 50 (fifty) takes 3.67 seconds. Price yet unknown but a vehicle of this size should go for about 90.000 yuan including all subsidies. 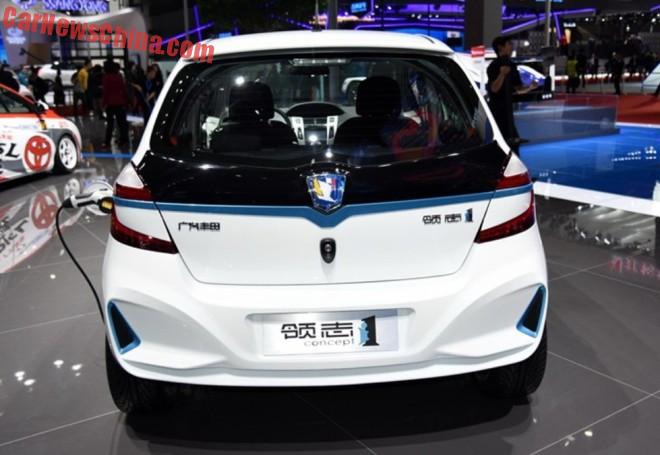