Buyers of a Tesla Model S will get a Free License Plate in Tianjin, China 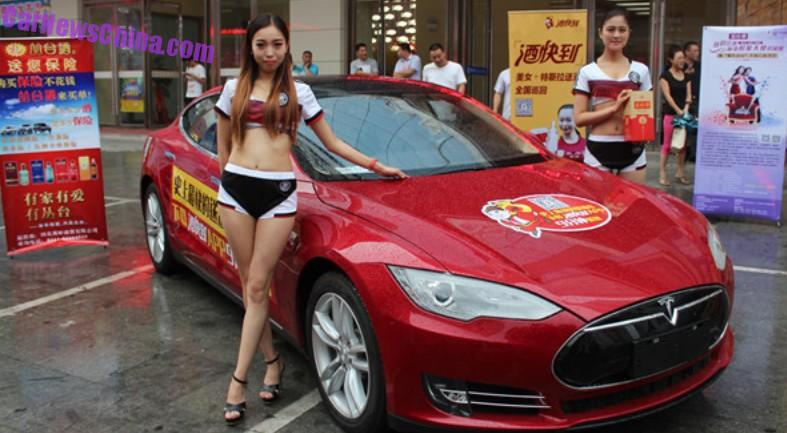 Buyers of a Tesla Model S will get a free license plate in the Chinese city of Tianjin, opening the way for more Tesla sales in one of the largest and richest port cities in China, and also the port of entry for all cars arriving from the United States, including Tesla’s.

Normally, buyers of a new car need to bid for a license plate on a government-organized auction, an attempt by the Tianjin municipal government to control the number of new cars on the road in a bid to battle pollution and traffic jams. Price of a license in Tianjin can go up to 20.000 yuan or 3.200 USD.

Electric cars, like the Beijing Auto Senova EV200 for example, are exempted from the license plate bidding system and buyers can get a license plate for free. The exemption however was only valid for made-in-China electric cars, until now, with the Tesla Model S being the first imported electric car eligible for a free plate. The Tianjin rule is comparable to a similar decision by Shanghai in May last year.