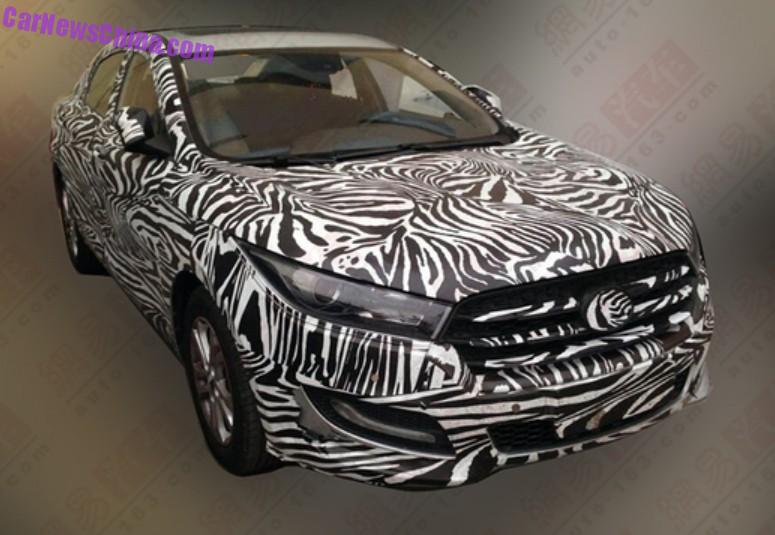 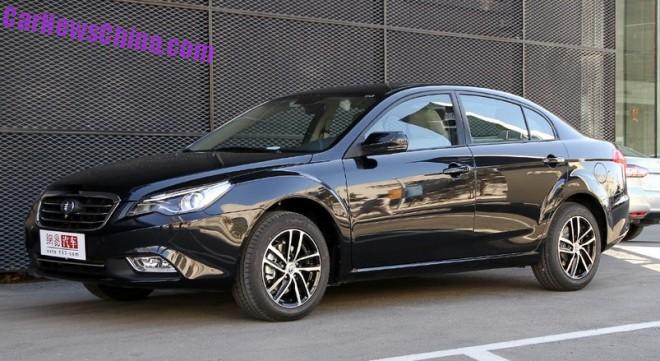 Besturn is a brand of FAW, First Auto Works. The Besturn B50 is based on the old Mazda 6 that is still in production by the FAW-Mazda joint venture, and the 1.6 liter engine comes from the Volkswagen Bora which is made by the FAW-Volkswagen joint venture. 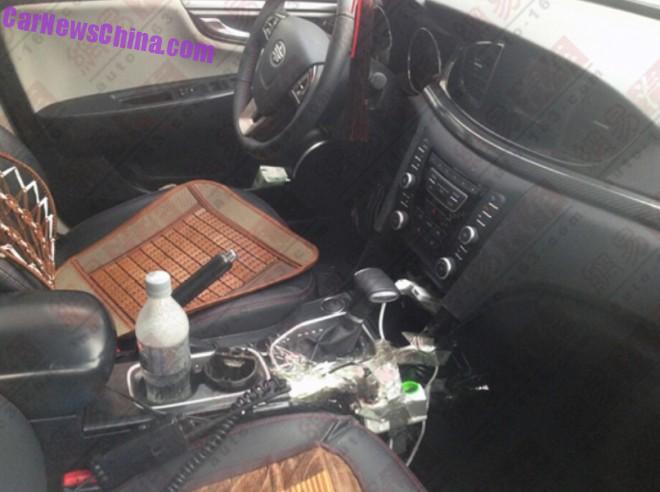 Besturn test drivers are a messy bunch. Sporty red stitching barely visible under cheap after-market seat covers. The RS is a new addition to the Besturn B50 line-up. It will also get a ‘new’ engine: a 1.4 TSI with 131 hp, sourced from Volkswagen, which is using the engine for various models manufactured by FAW-Volkswagen. 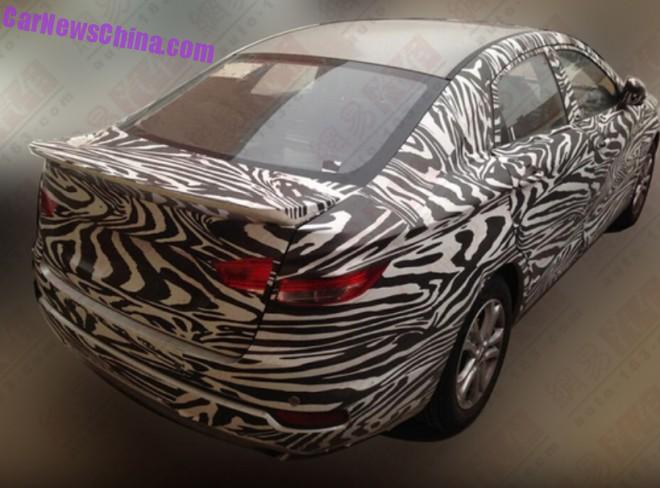 That wing is truly impressive, the engine is good, and the market for sporty cars is growing fast. But will that be enough to convince eager car buyers to get a Besturn..?