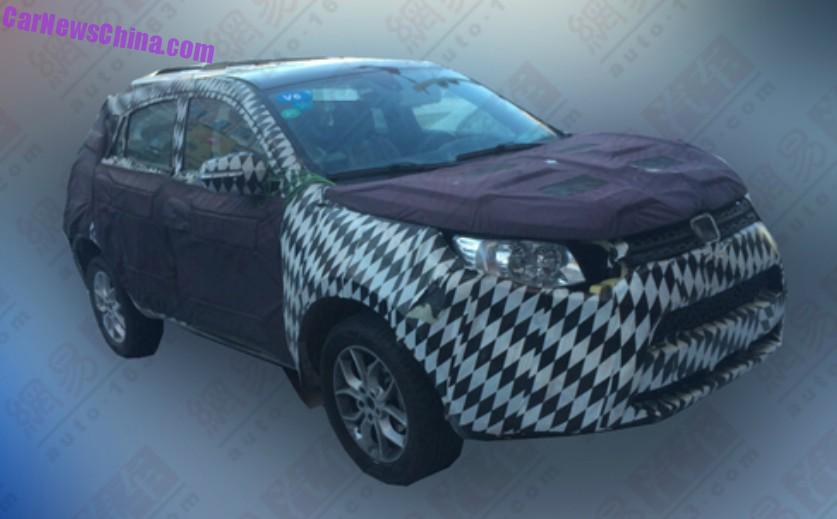 The very first Spy Shots of the production version of the Jiangling Yusheng S330, a new compact sporty crossover SUV that will be launched on the Chinese car market in late Q4. The Yusheng S330 debuted as a super wild concept on the Shanghai Auto Show in April. 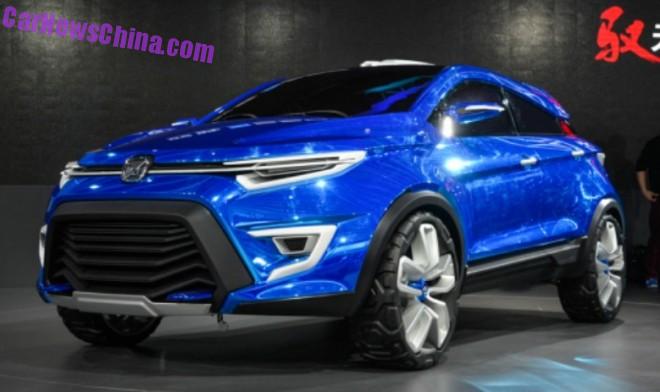 The concept. Sadly, the real thing will look a lot less crazy. 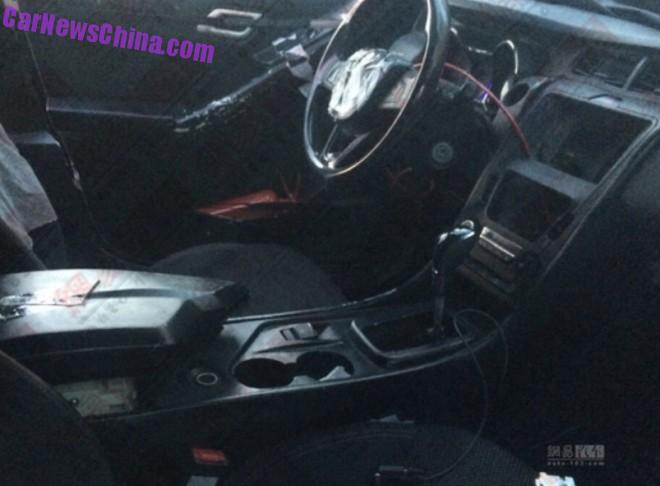 Sporty gauges, large screen, electronic handbrake, and a automatic transmission. The S330 will be powered by 1.5 turbo and 1.8 turbo four-cylinder petrol engines. 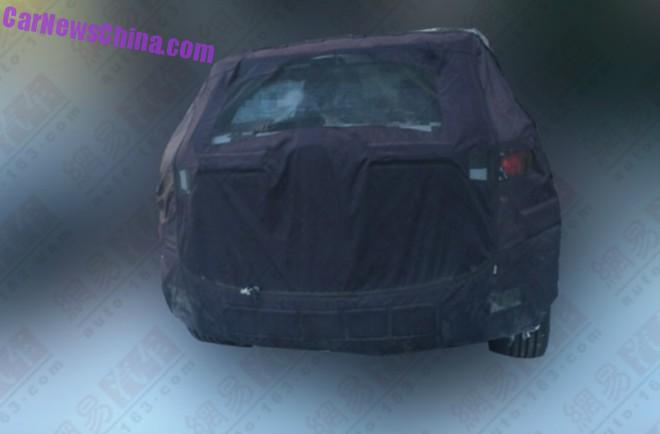 Not much to see here, yet.