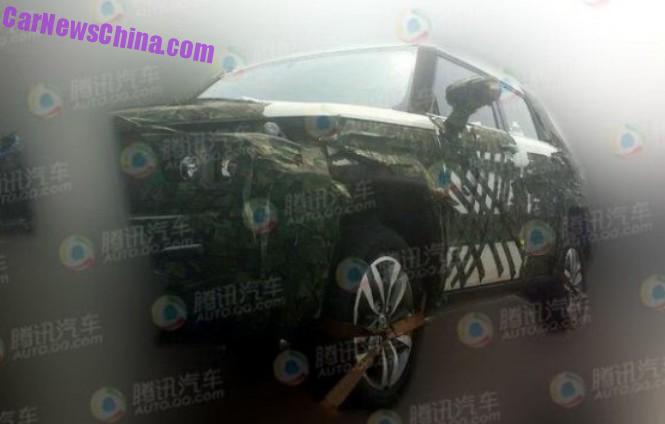 The BJ20 concept on the Shanghai Auto Show, with an absolute daring front end, and most of it seems to come back on the production car! Price will start around 80.000 yuan and power will come from 1.5 and 1.5 turbo four-cylinder petrol engines.

Interestingly, back in 2013 we saw leaked patent drawings of another Beijing Auto BJ20, which so far hasn’t become a real car. The 2013 BJ20 was rather retro, this new BJ20 is just… special. 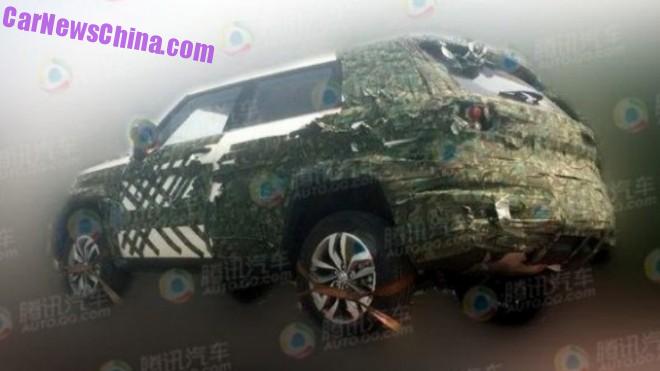 Car stands on a flatbed, likely transported to or from a test location. C-pillar very wide. Round rear lights just like the concept.