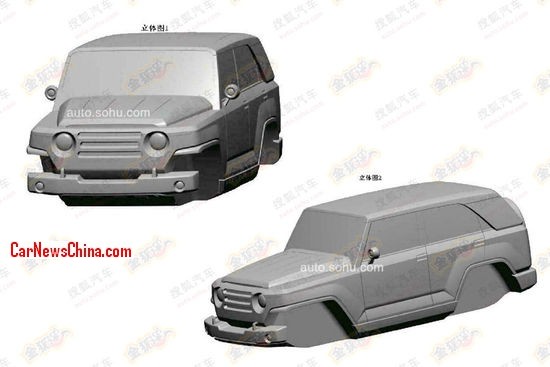 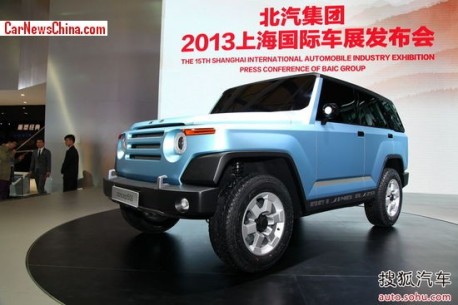 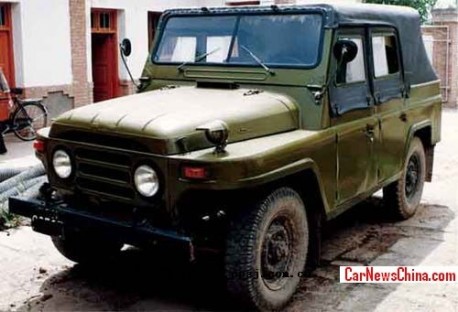 The original Beijing BJ212 was based on the Russian UAZ-469, it debuted in 1965 and continued basically unchanged until 1989. Production of  its successors, which didn’t change very much either, continues until today. 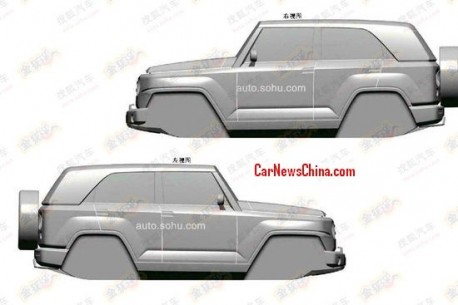 New reports in Chinese media indicate the BJ20 is based on the same platform as the Beijing Auto B40, which debuted as a concept in 2010 but still didn’t make it to the market. The B40 will most likely be powered by two rather old and rather weak gasoline engines: a 2.0 with 122hp and a 2.2 with 141hp, both mated to a five-speed manual. Well, the BJ212 was and is considered underpowered, so it makes some sense its retrolic successor will be underpowered as well. 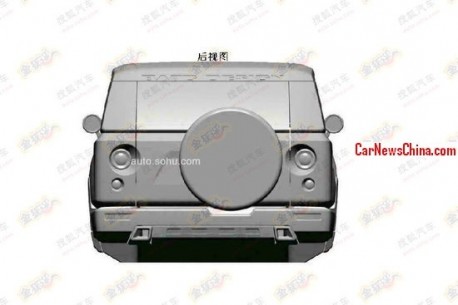 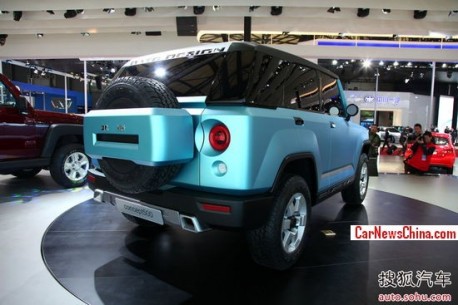 It is a cool looking vehicle that even might find a few buyers, if, and that is a big IF, it ever hits the China car market. We will, wait and see… 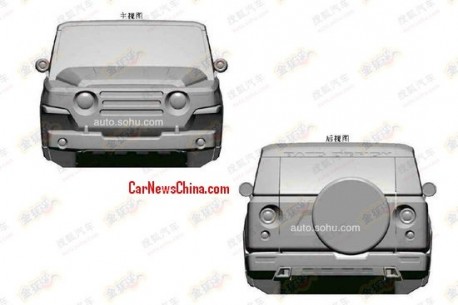