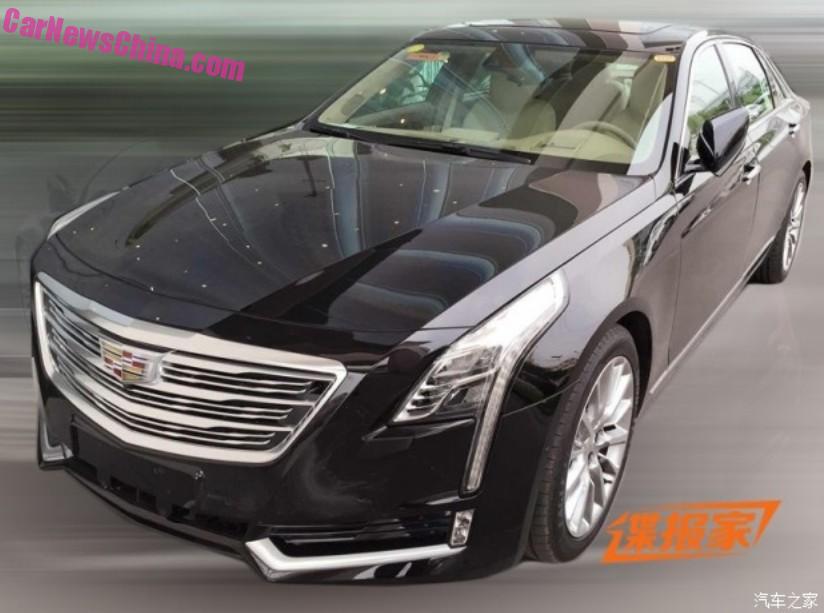 The best Spy Shots so far of the upcoming Cadillac CT6, the new flagship of the Cadillac brand. This is the China-made version which will be manufactured by the Shanghai-GM joint venture, it will be launched on the Chinese car market in early 2016.

The much-hyped Cadillac CT6 debuted in March in New York, it is set to compete with the lower-priced variants of the Audi A8, BMW 7, and Mercedes S-Class. The interior looks good enough for battle with a huge touch screen and loads of leather and wood. 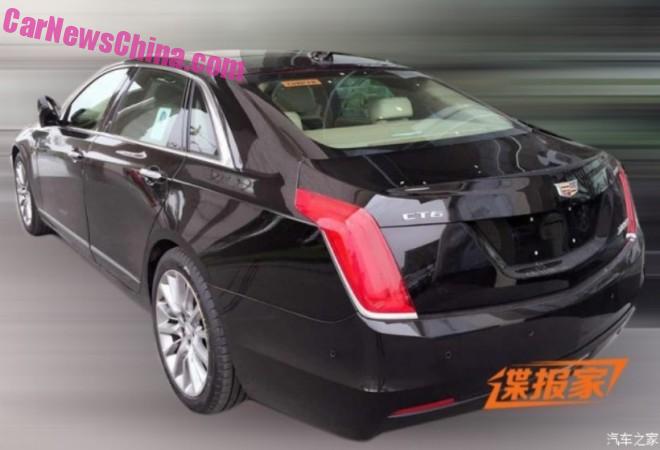 The Cadillac CT6 will be available with three engines: a 2.0 turbo, a 3.0 V6, and a twin-turbocharged 3.0 V6. All engines will be mated to an 8-speed automatic, sending power to the rear wheels or to all wheels. The CT6 stands on the new GM ‘Omega’ platform that will also underpin a future big-barge Buick that will be manufactured in China exclusively for the Chinese market.