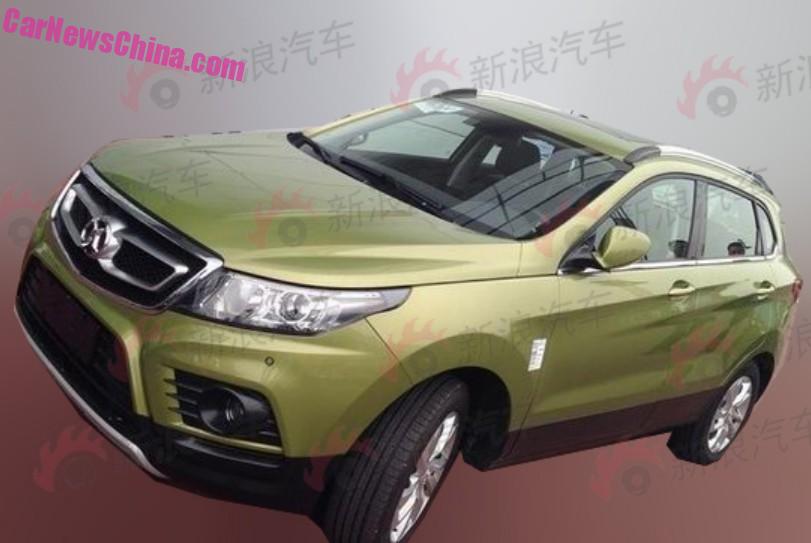 The best Spy Shots so far of the production version of the all-new Beijing Auto Senova X55 SUV, looking very ready for its launch on the Chinese car market later this month. The Senova X55 is a new compact SUV, it debuted on the Shanghai Auto Show in April. It will be positioned above the upcoming Senova X35 and under the Senova X65. 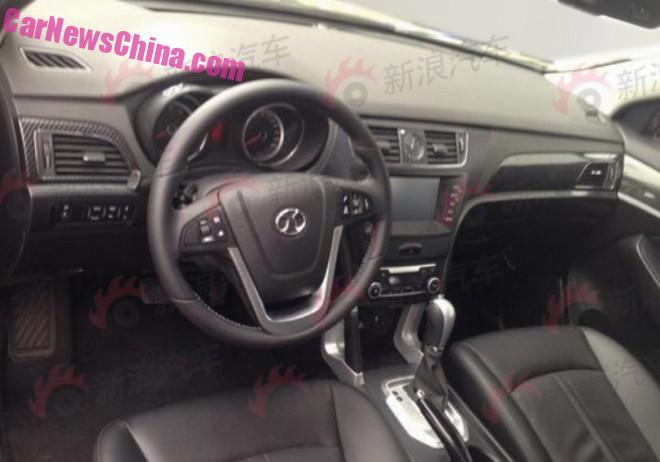 The green car on the first photos is a high end 1.5 turbo with fancy roof rails, a touch screen, and the CVT gearbox. 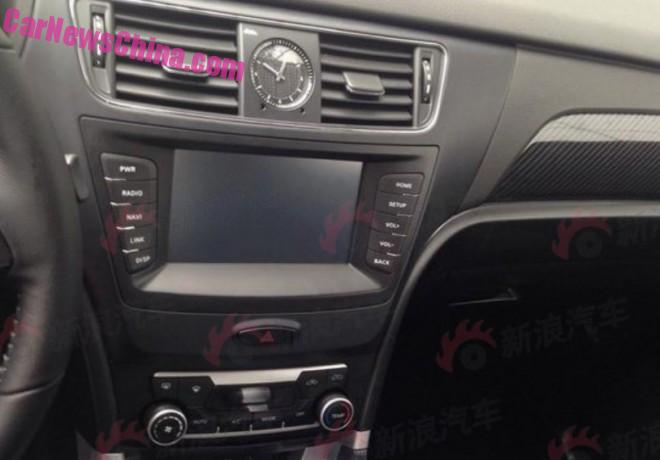 Analogue clock in between the vents.

Happy hips, integrated spoiler and another spoiler on the roof, trendy rear lights connected by a shiny chrome strip. 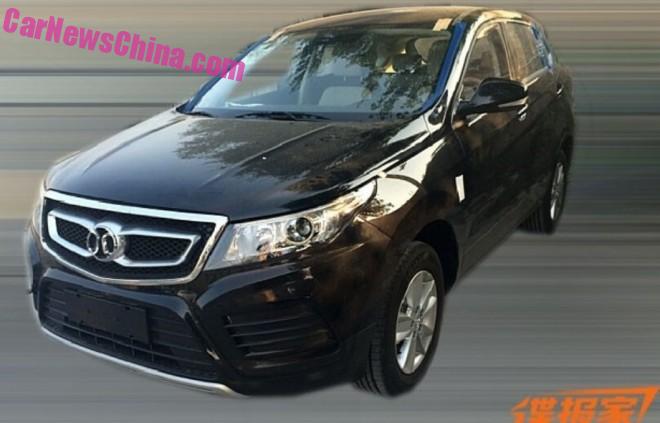 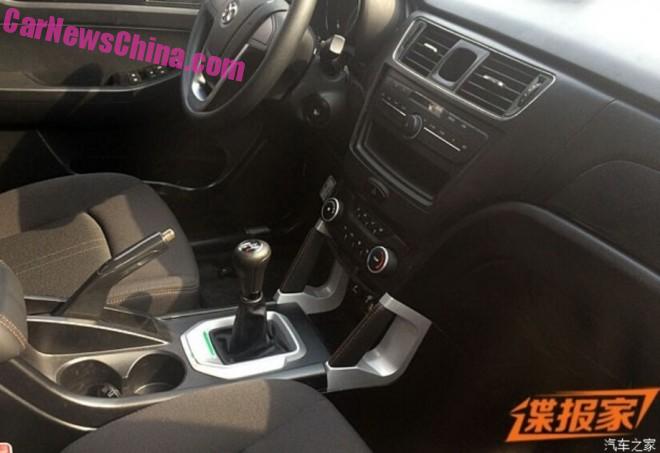 … no touch screen, probably another clock, and the five-speed manual. Design of the lower center console is kinda cool, with black handles over a chromed frame. 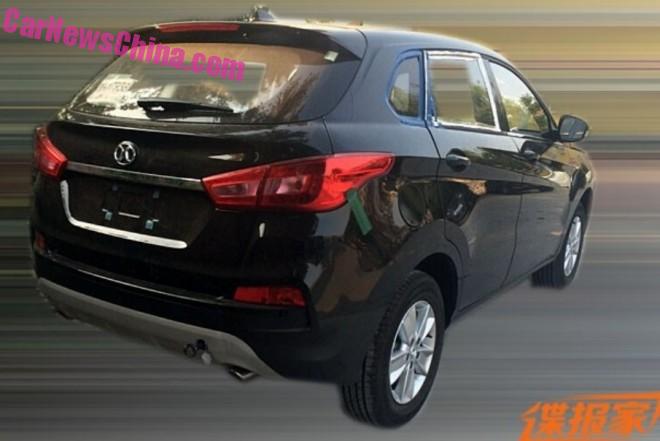 Wheels seem a few inched too small, swimming freely in the arches.