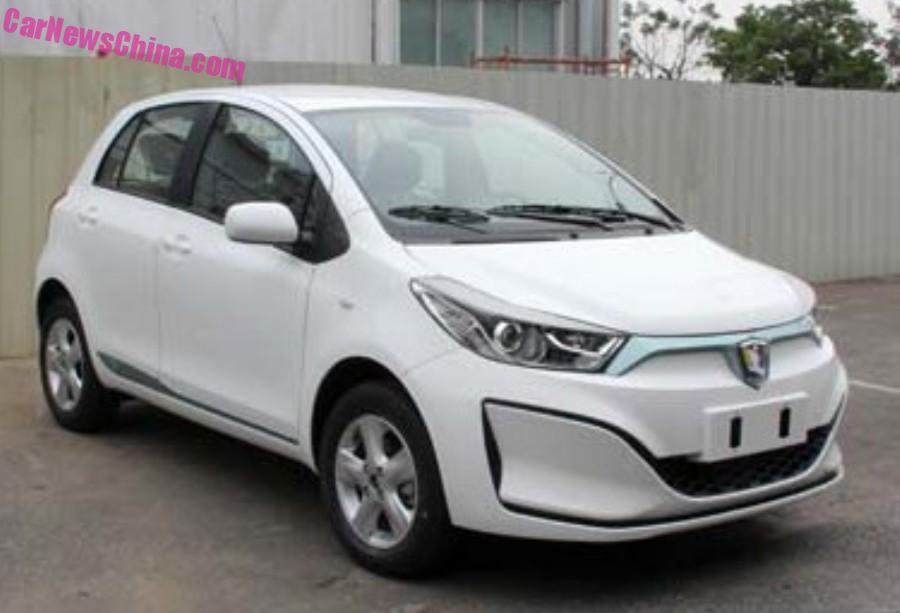 This is the Guangzhou-Toyota Leahead i1 EV for China, a new electric car that will be launched on the Chinese car market in early 2016. The i1EV debuted as a concept on the Shanghai Auto Show in April.

The concept had a different grille and bumper, and we are not unhappy those are gone on the production car. But the blue-silver wheels were kinda cool. 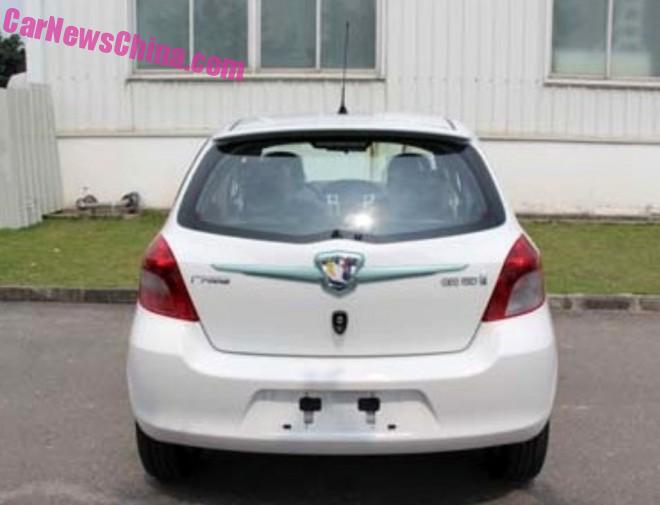 Huge Leahead logo on the back, flanked by light blue wings.

Initially, the i1 will launch as a lease-only demonstration project, similar to what BMW does with the Zinoro 1E.