The Big plans of Borgward 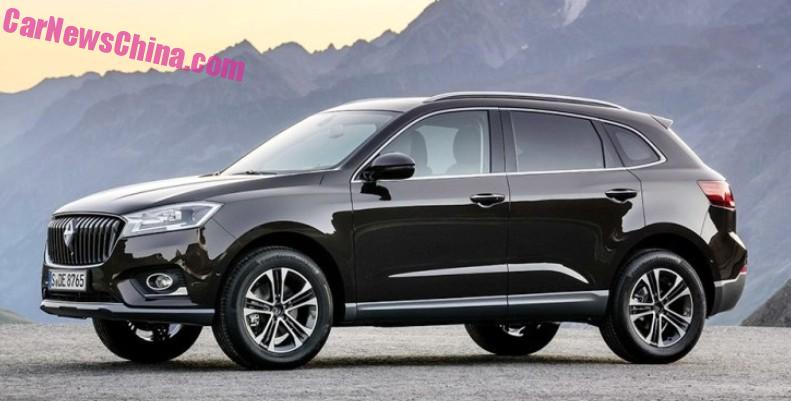 The resurrected Borgward brand is showing some healthy ambitions. The production version of the Borgward BX7 SUV will debut on the Beijing Auto Show in April and go on sale in China soon after that. The BX7 will be powered by a 2.0 turbocharged four-cylinder petrol with an output of 201hp.

Next up are the BX5 compact SUV and the BX3 sub-compact SUV. The BX5 will be launched in 2017 and the BX3 in 2018. There are no plans at the moment for any other body styles, which seems to be a sound decision as the Chinese market continuously keeps begging for more SUV’s and CUV’s of all kinds, while traditional sedans and hatchbacks are loosing market share fast. 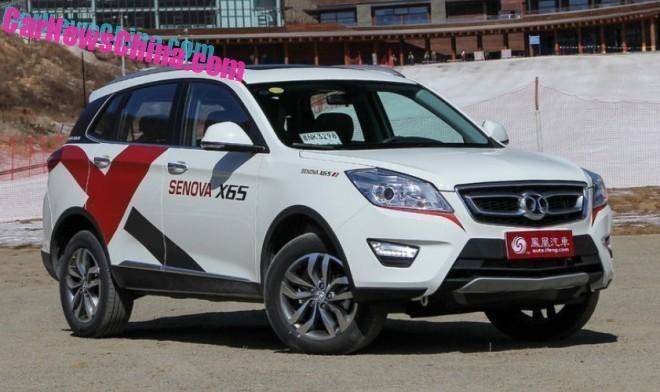 It so appears that Borgward won’t be much more than a branding exercise making somewhat more upmarket variants of exiting Beijing Auto vehicles.