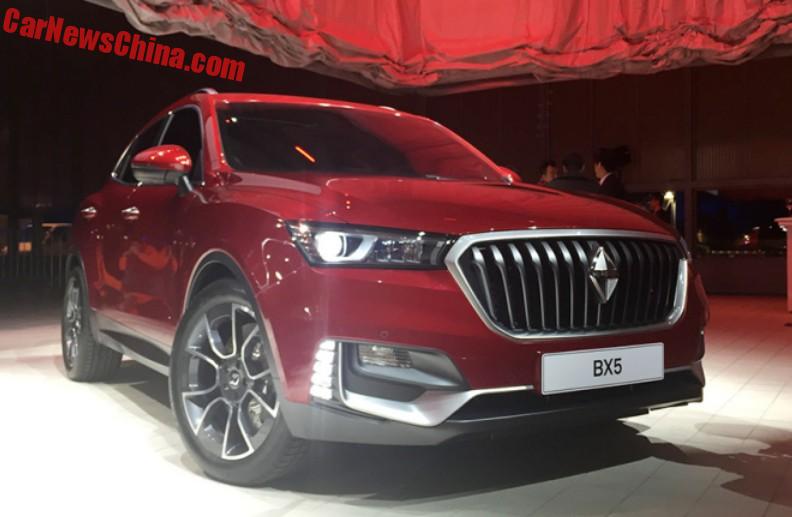 The new Borgward BX5 SUV has debuted in Geneva but it is really only for China, at least initially. It will be launched on the Chinese car market in September, positioned below the upcoming Borgward BX7. The new bBX5 sure looks good with a sporty profile, sleek lights, and a massive shiny grille. 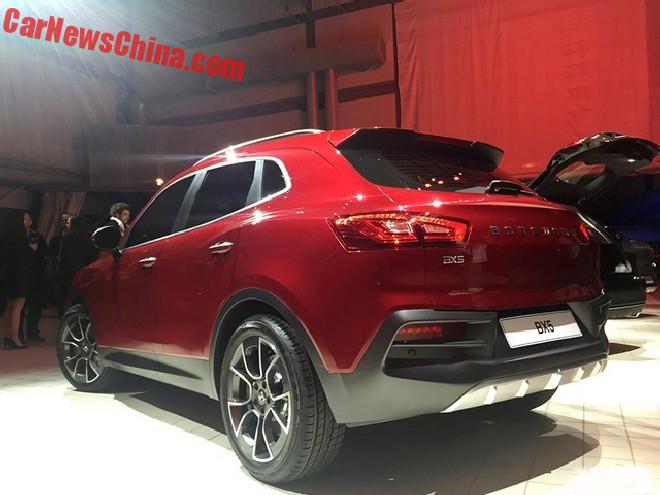 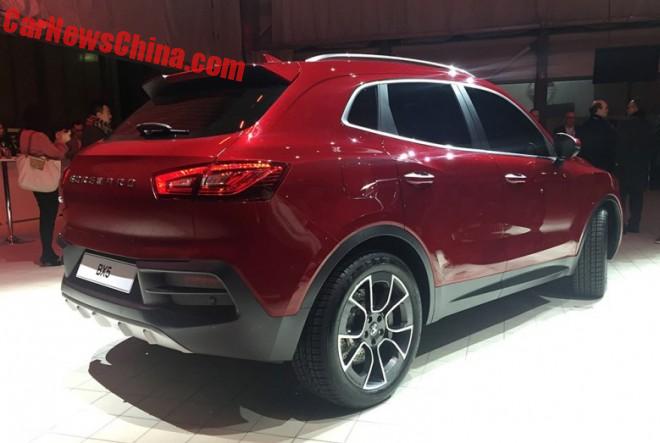 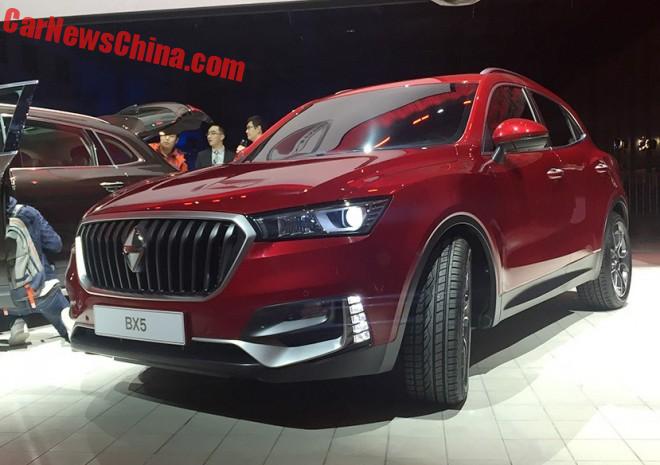 Great looker, much better than the BX7.