Spy Shots: the Honda UR-V SUV is Naked in China 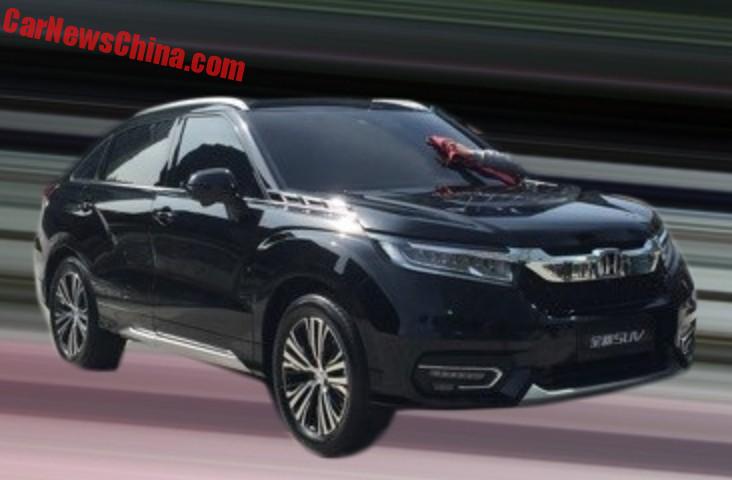 The very first Spy Shots of the all-new Honda UR-V, the production version of the Honda Concept D SUV. The Honda UR-V will debut on the Beijing Auto Show later this month and launch on the Chinese car market in the fourth quarter.

The Honda UR-V will be manufactured in China and will only be sold on the local market. It will be positioned above the Honda CR-V to compete with cars like the Ford Edge, the Toyota Highlander, and the upcoming Volkswagen CrossBlue.

Power will come from a 2.0 turbo and a naturally aspirated 2.4, both petrol, mated to a six-speed automatic transmission with either RWD or 4WD. Price will start around 250.000 yuan and end around 425.000 yuan.

The market for this kind of SUV’s is growing steadily in China, although not as fast as the markets for small, compact, and premium compact SUV’s. Honda however has most of these covered, so it went for something bigger. 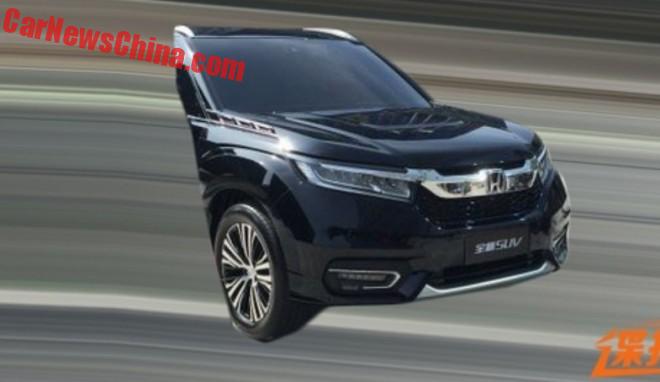 Large headlights with a lot of LED. Wheels seem on the small side, especially with those huge wide arches.