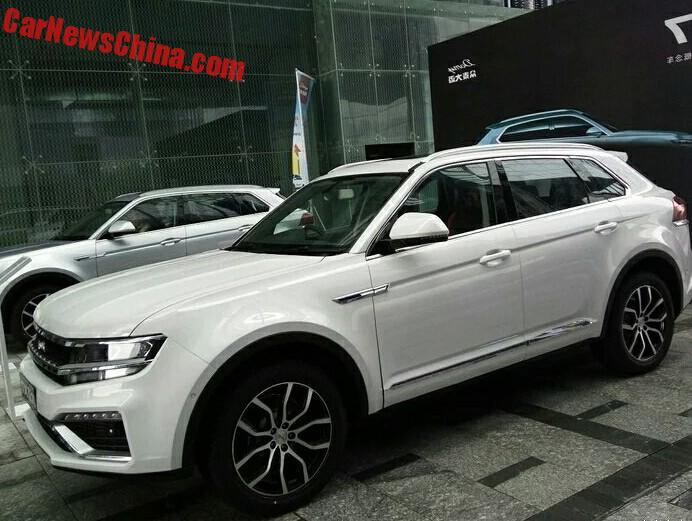 New photos of the all-new Zotye Damai X7 SUV for China, seen here on a Zotye dealer event. The Zotye Damai X7 is a clone of the Volkswagen CrossBlue Coupe concept, marking the first time a Chinese auto maker clones a concept car. What’s next..?

Zotye is a cloning expert with a great like for Volkswagen; they did the the SR7 (Audi Q3), Damai X5 (Tiguan), and the Zotye T600 (Audi Q5), and will soon launch the SR8 Porsche Macan.

The engines are sourced from the Shenyang-Mitsubishi engine-making joint venture, a company that powers basically every vehicle made by smaller Chinese automakers, including Zotye’s own Damai X5, SR8 and SR7.

The Damai X7 will be launched on the Chinese in October. And there is a surprise: price is going to be much lower than expected. The range will start at 78.800 yuan and end at 153.800 yuan, which means the X7 will compete with all the other existing and future Zotye vehicles. That in itself is not a surprise, because all the cars of the current lineup already compete with each other, with similar prices and sizes.

The X7 however is bigger. Who would choose a Damai X5 1.5T over a Damai X7 1.5T? The X7 will be a bit slower perhaps, but in this segment of the market nobody really cares about speed. 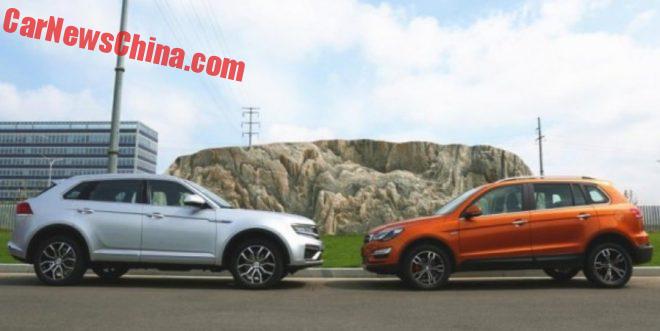 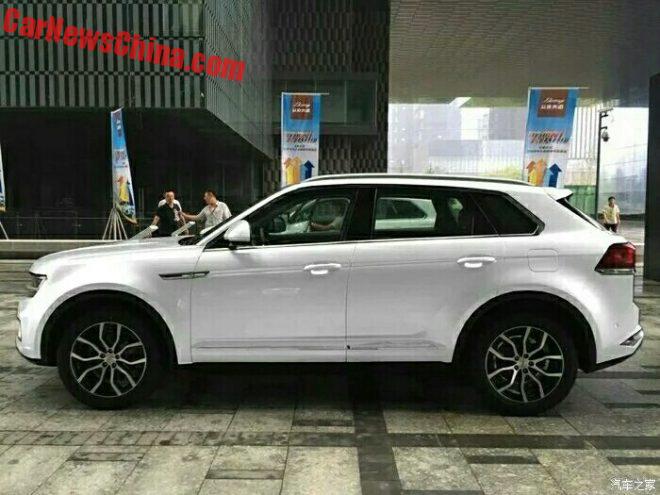 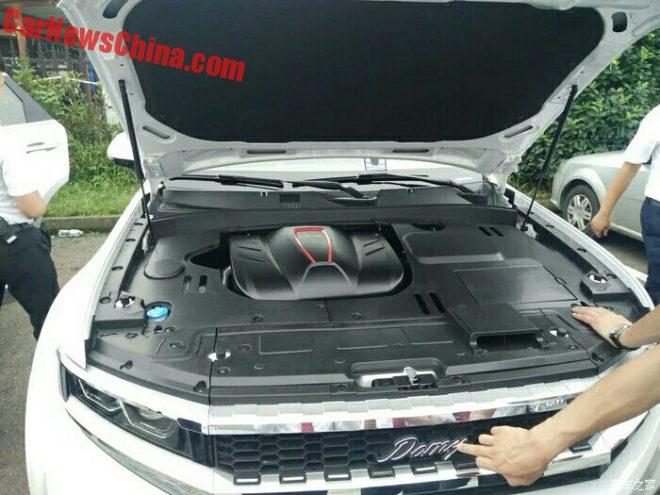 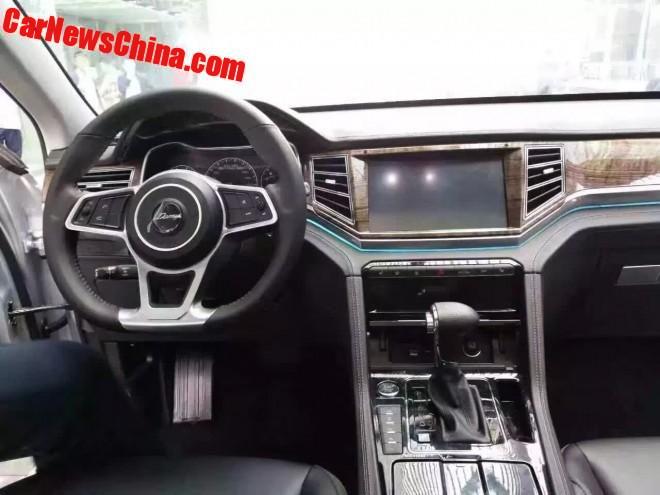 The cloning didn’t stop on the outside, Zotye also had a good look at the interior of the CrossBlue Coupe. 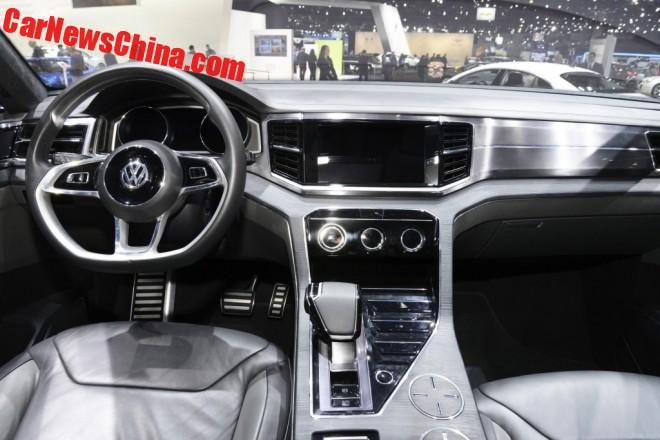 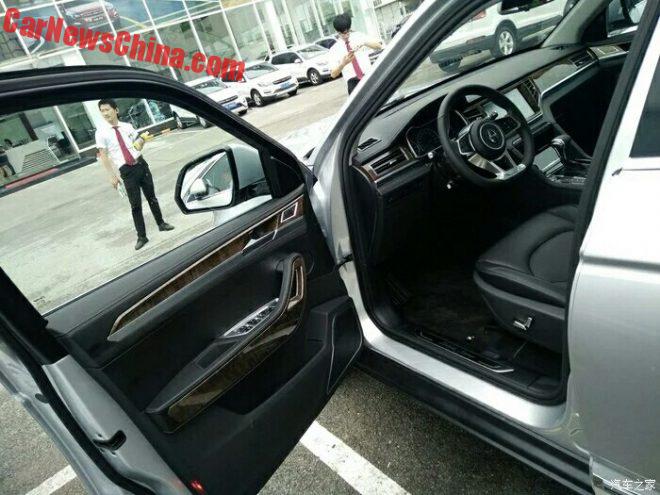 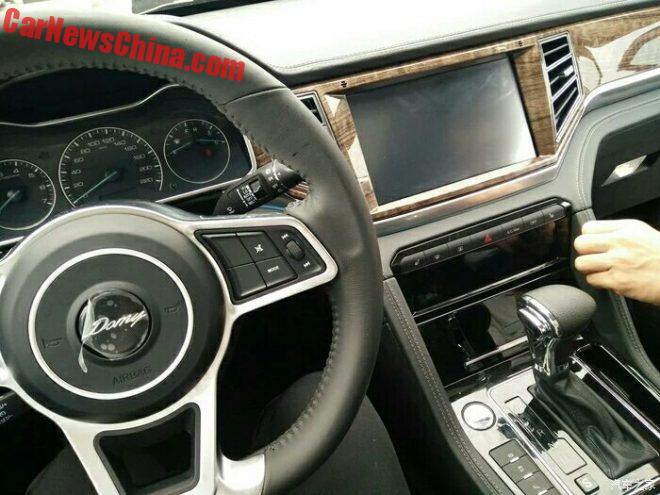 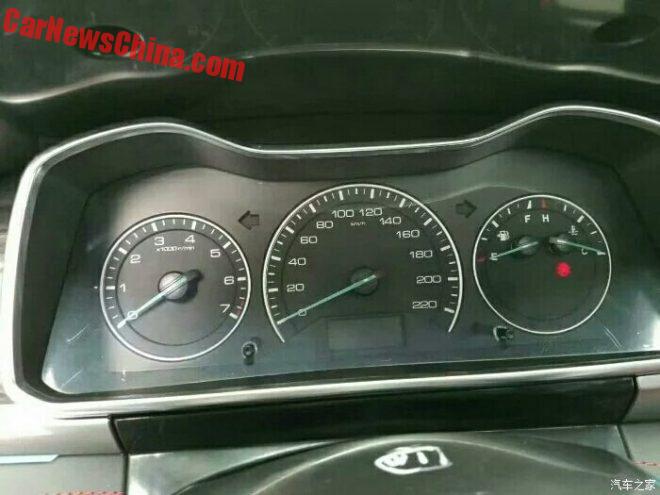 The Damai X7 has an analogue instrument panel. A bit odd for the supposedly flagship car, especially since Zotye does have the tech for a digital panel, as they have in the Zotye T600 Sport, which by the way costs between 95.800 yuan and 149.800 yuan and is powered by, again, the 1.5 turbo and 2.0 turbo. Strangely though, Zotye claims the 1.5 turbo has 162 horses in the T600 Sport. 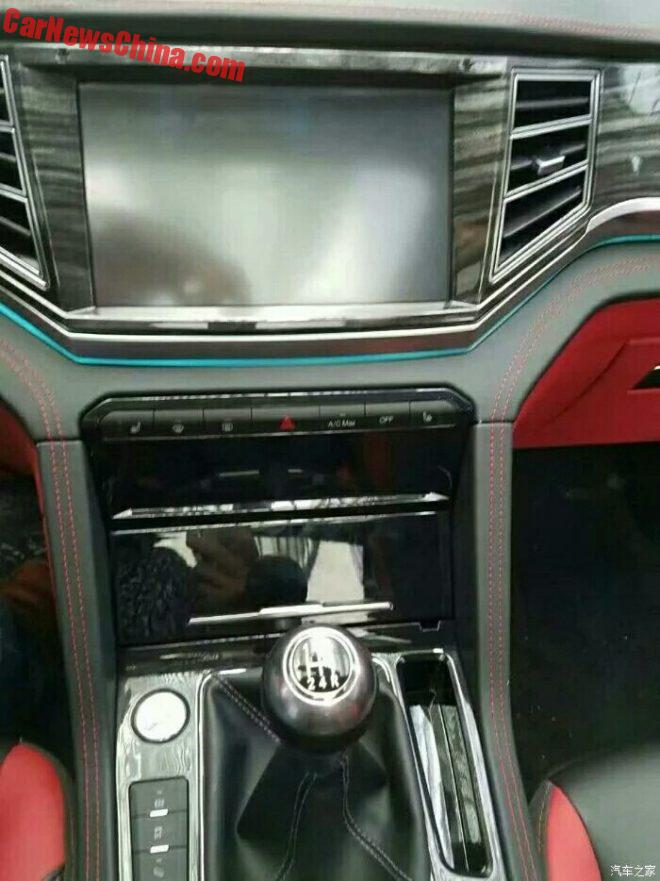 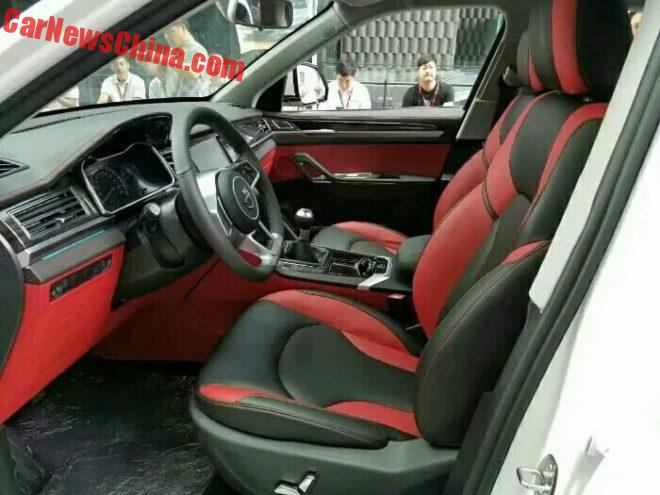 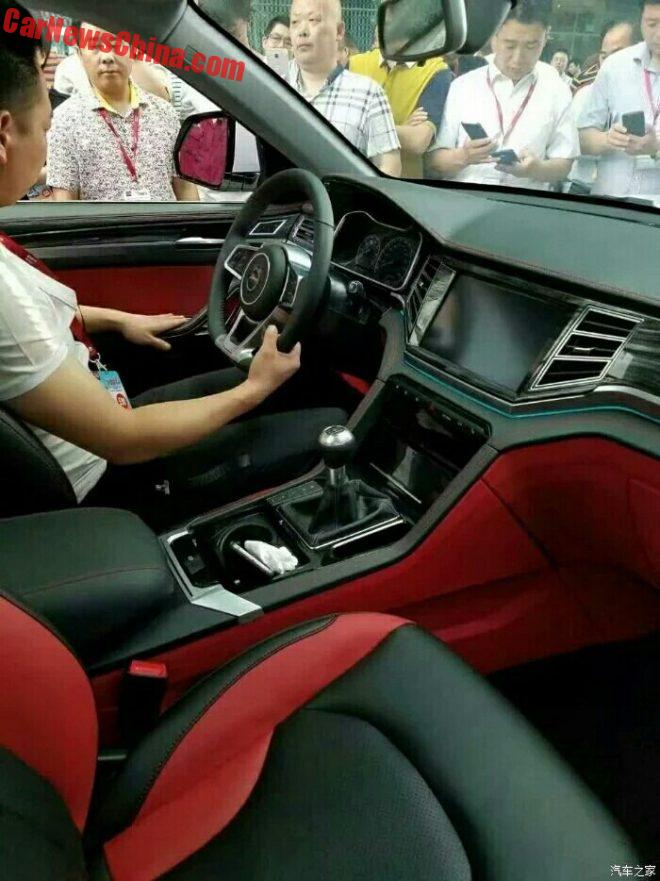 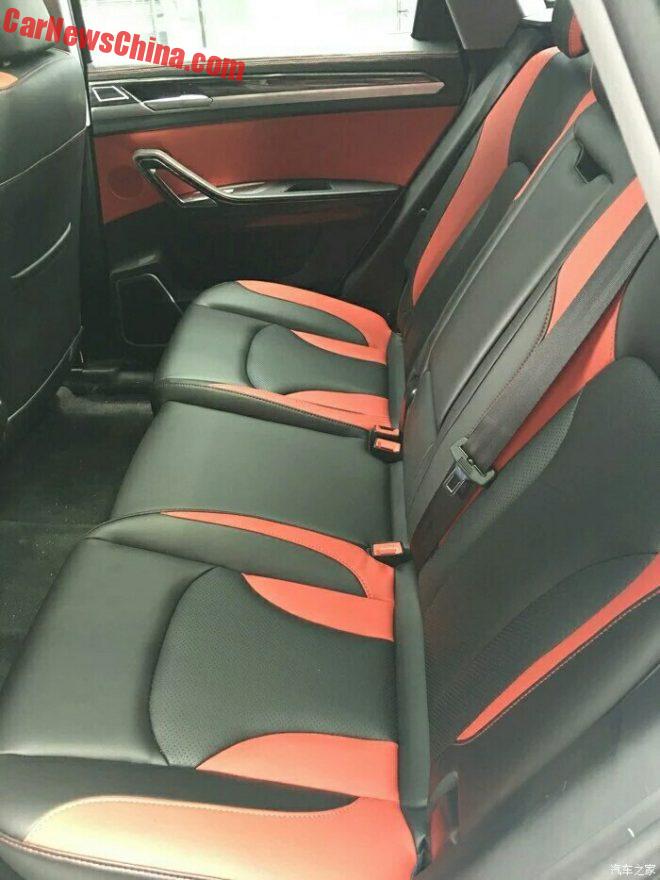 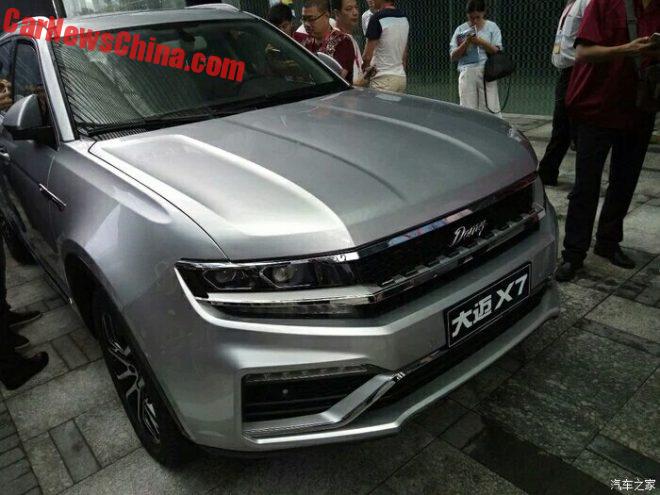 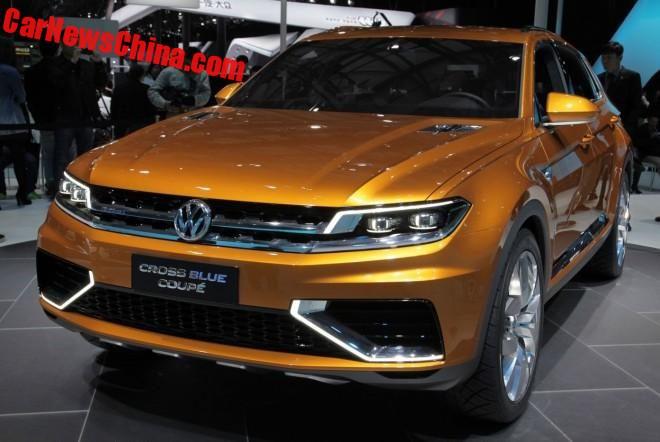 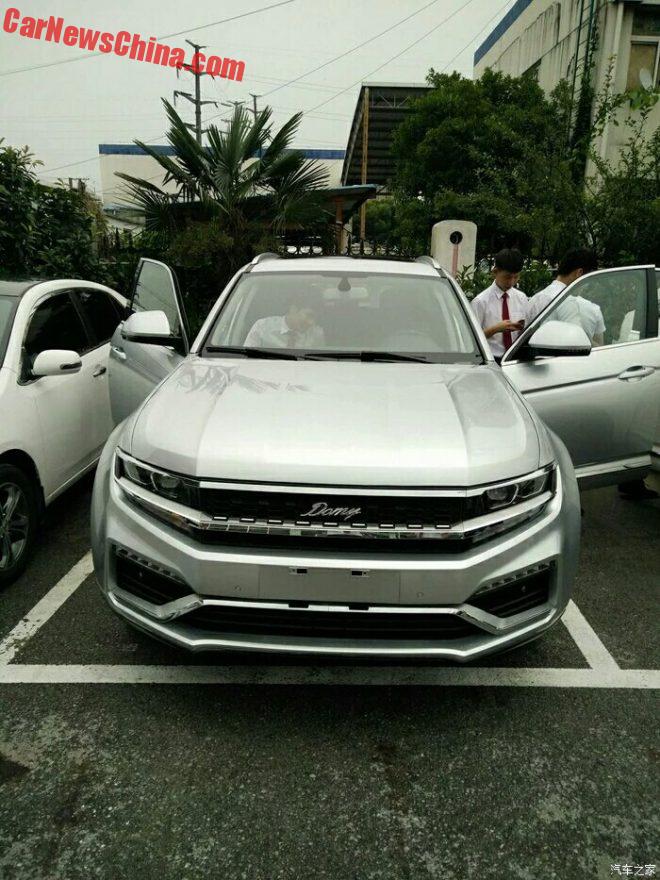 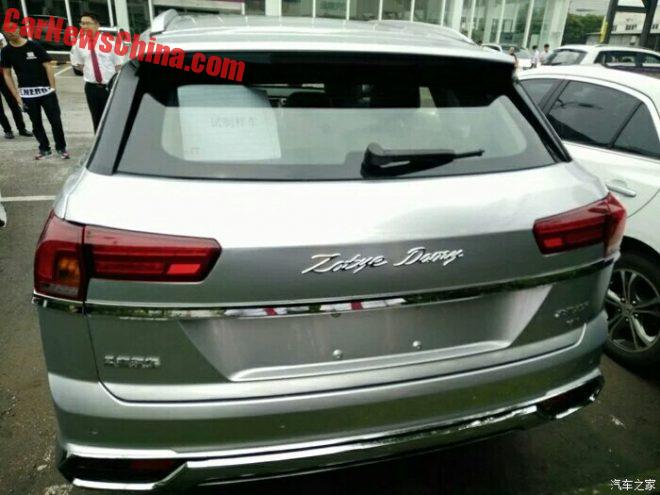 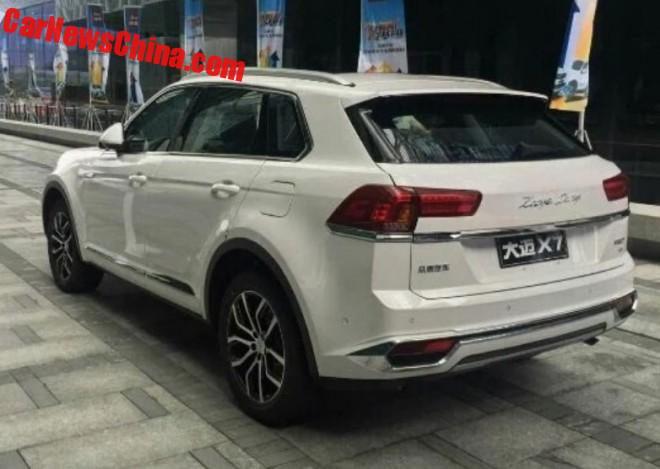 Check: shape of the lights, shape of the rear window, rear window spoiler, and again the D-pillar. Zotye’s designers did some of their own work on the bumper. Ain’t that something? What a car and what a company. 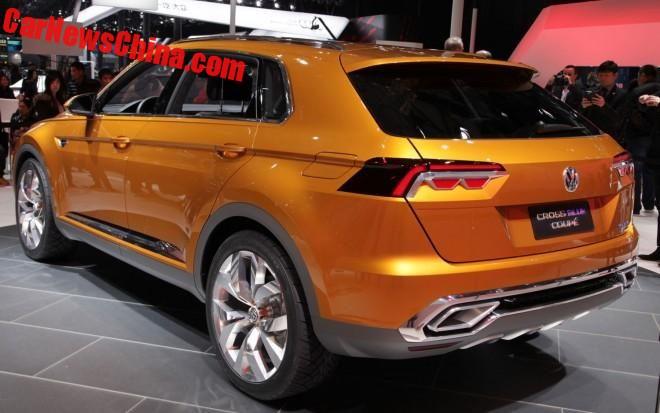 The Volkswagen. Beaten to the market by Zotye.