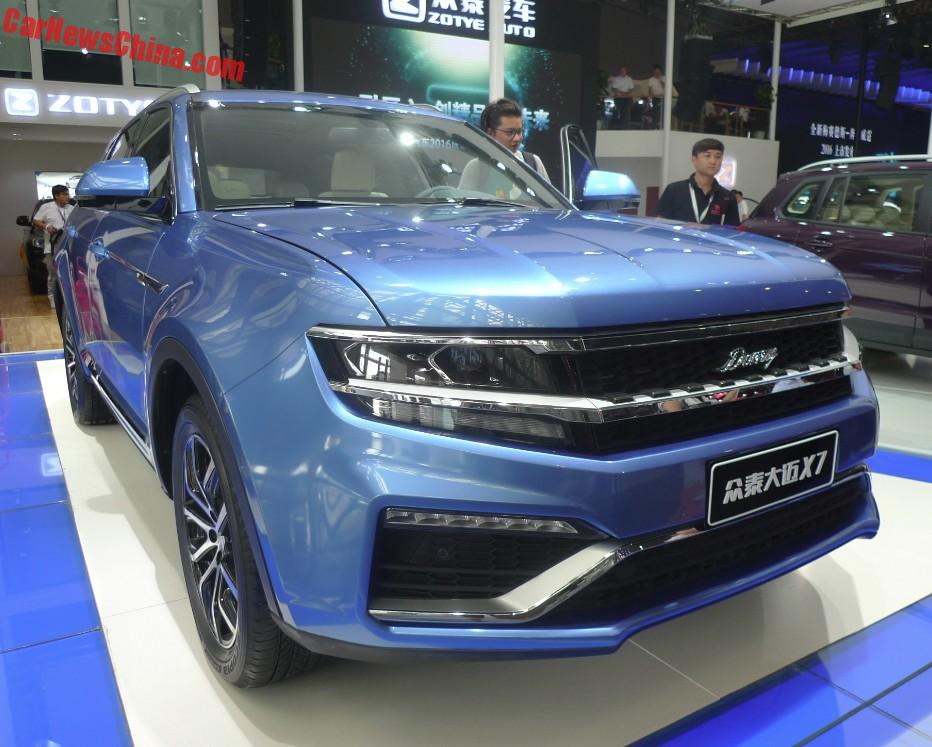 The new Zotye Damai X7 SUV debuted on the Chengdu Auto Show in China, looking surprisingly good in blue, although the wheels were far too small. The Damai X7 is a clone of the Volkswagen CrossBlue Coupe concept, marking the first time a Chinese auto maker clones a concept car. Congrats to Zotye! What’s next? The W12 Syncro perhaps?

Zotye is a cloning expert in any way, with a great like for the Volkswagen Group. They did the the SR7 (Audi Q3), Damai X5 (Tiguan), the Zotye T600 (Audi Q5), and will soon launch the SR8 Porsche Macan.

The English name for Damai is Domy, which is short for ‘Do’ and ‘My’. Zotye is using this name on the front and on the back, where they write Zotye Domy. We saw similar badges on the yet-to-be launched Damai A3 EV, but the Damai X5 has standard Zotye badgery. 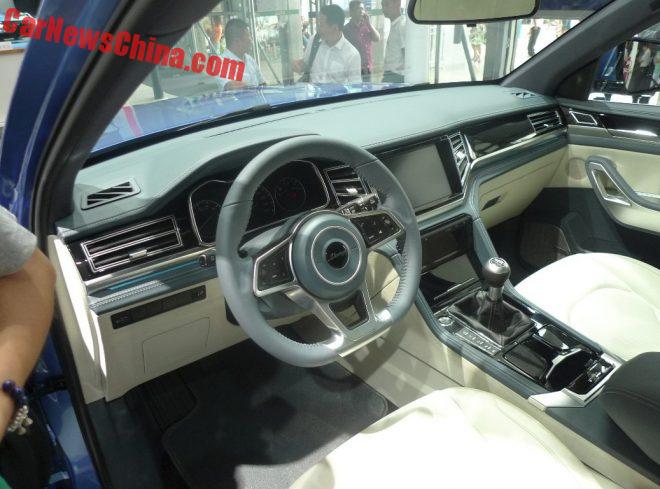 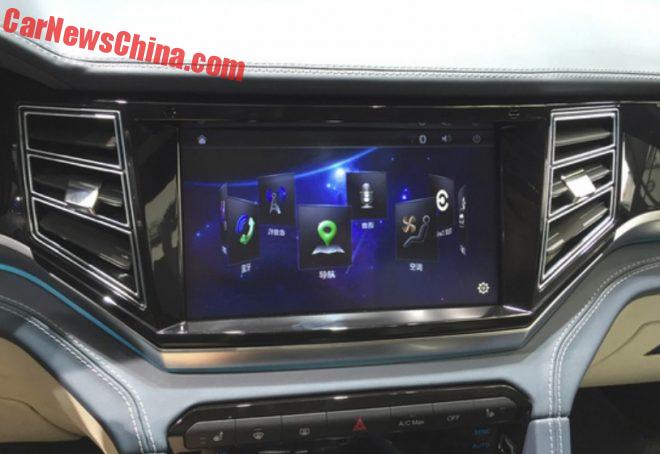 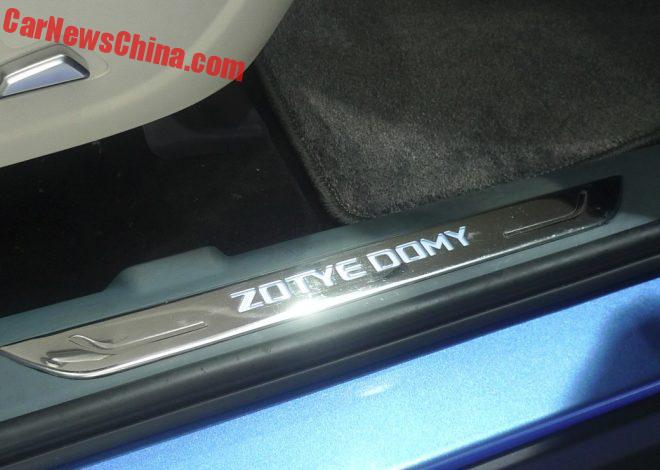 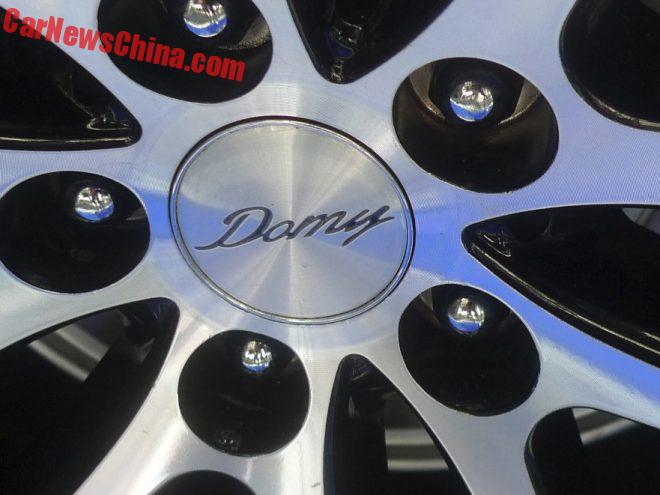 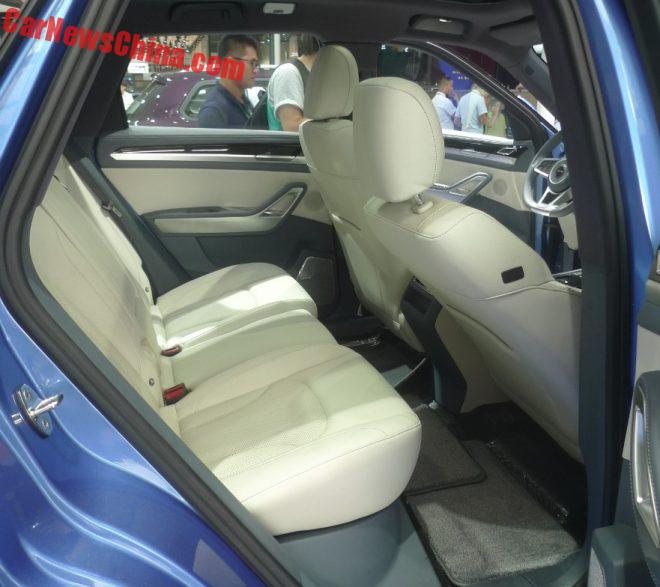 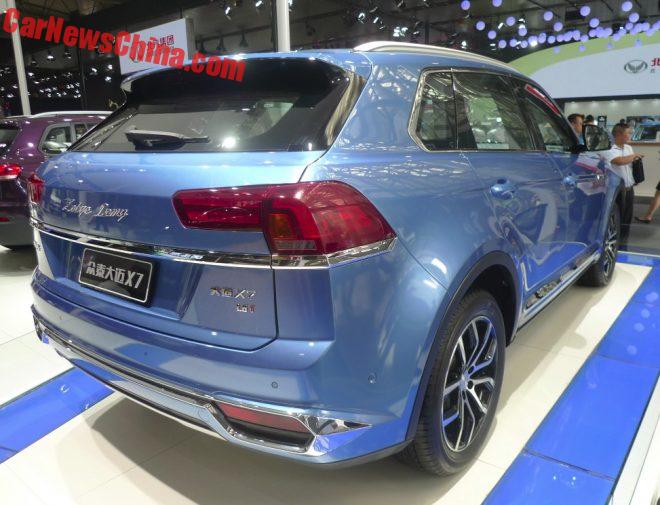 Roof rails are usable. Big roof spoiler and a small windshield wiper. Large rear lights connected by a shiny strip that runs under said lights. Not at all a bad looking ass. 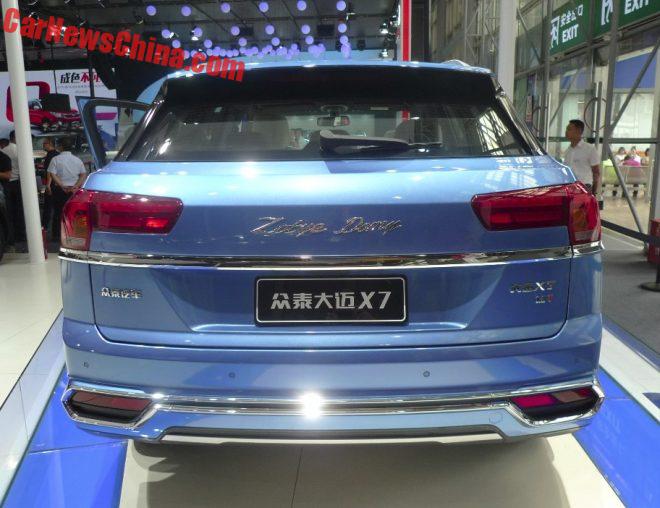 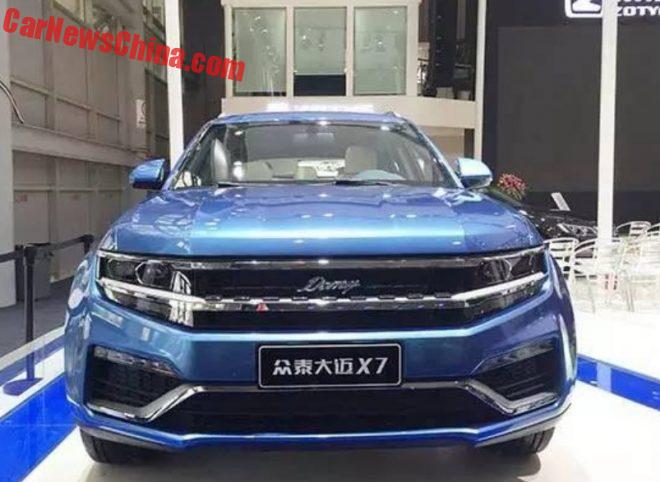