The new Citroen C6 has been launched on the Chinese car market. Price starts at 189.900 yuan and ends at 279.900 yuan. The Citroen C6 is the new flagship sedan of the Citroen brand in China, there are no plans for export or for production anywhere else.

The Citroen C6 is basically the same car as the Dongfeng Fengshen A9, with a different dashboard, a slightly different rear, a rather different front, and different badges. 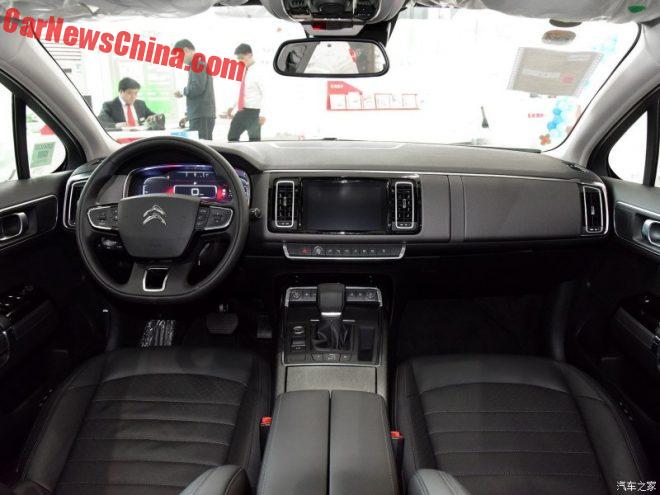 Some of the price difference can be explained by the dashboard. The Citroen has a fancy digital instrument panel and a large touch screen, whereas the Dongfeng has an analogue panel and a smaller screen. 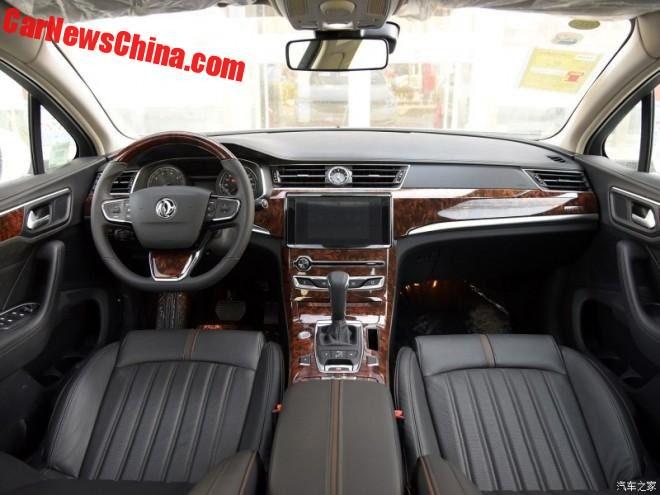 But dare I say..? The Dongfeng’s interior looks nicer. Wood is good, the seats are more luxurious, and it has a fancy clock between the vents. 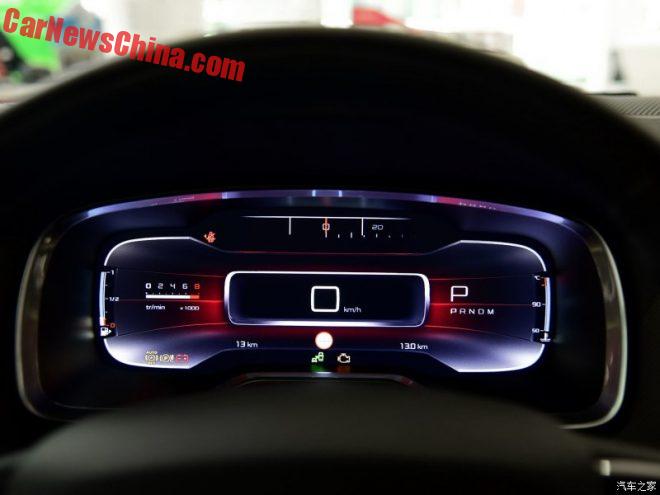 That being said, the digital 12.3 inch panel is a work of art. I love the retro-style speedometer on top and the tiny tiny rev counter on the left. 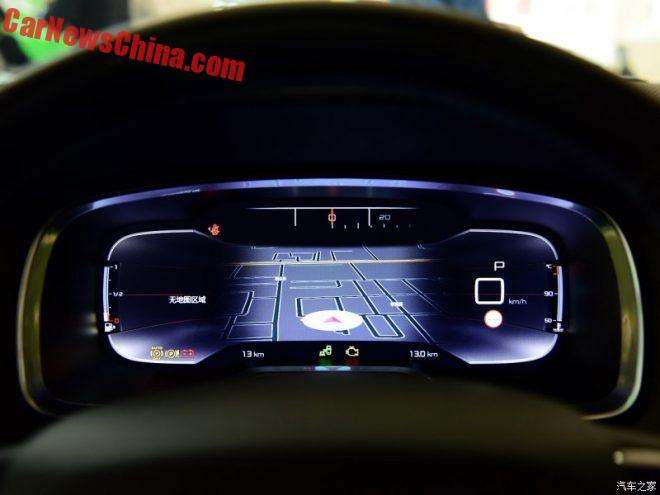 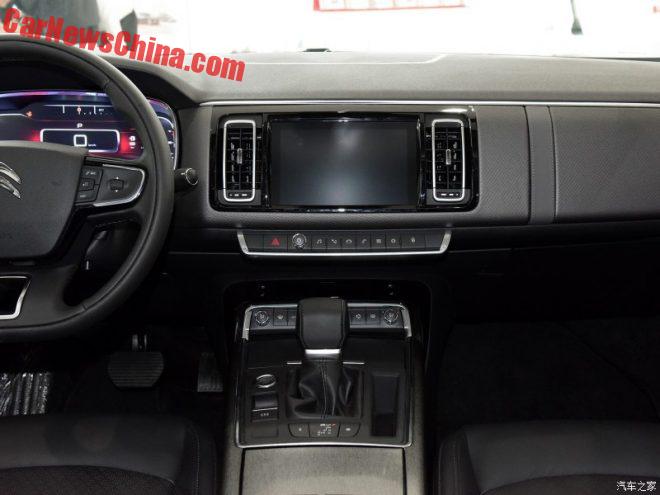 The center tunnel is not properly aligned with the center stack. The unit with the air vents and screen is located a tad to the right, making it look unbalanced. 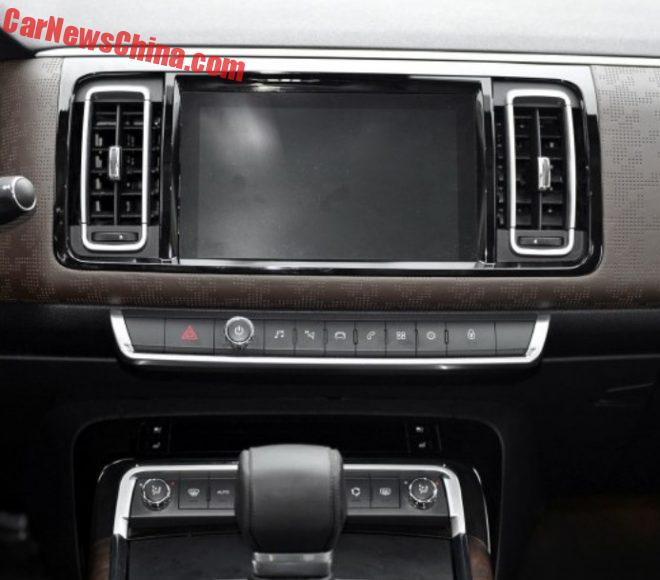 See? How very fuzzy. Not pretty. The screen is mid sized and measures eight inch. It has Apple CarPlay but no Baidu CarLife. Unlike the Fengshen A9 the C6 doesn’t have a CD player, which we call a good thing.

Graphics are clear but not spectacular. Buttons under the screen look cheap. 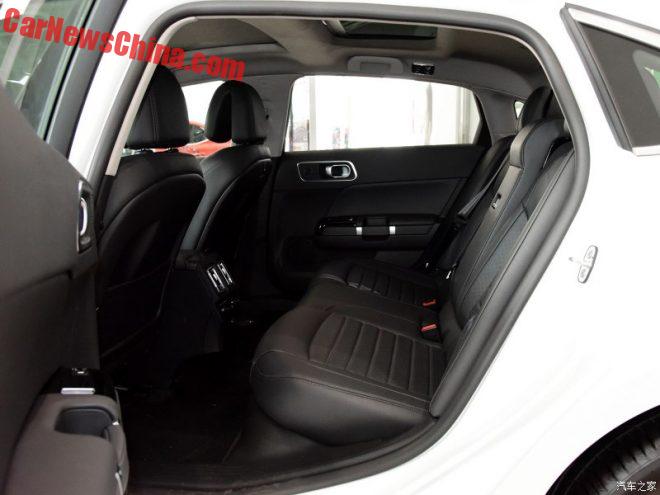 Lot of space in the back and there is a double sunroof to lighten up the gray interior. 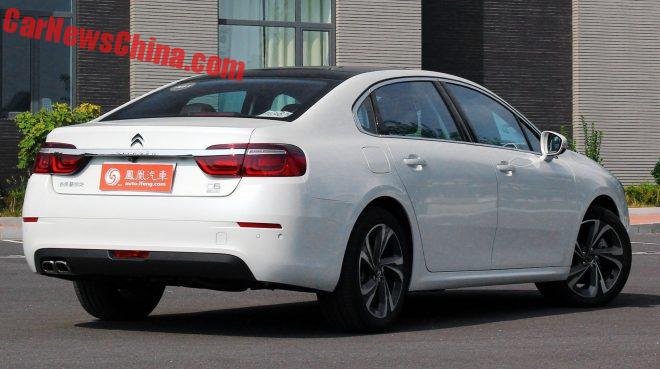 Two tiny pipes on the left. Not a very powerful look. Dongfeng does a better job again. 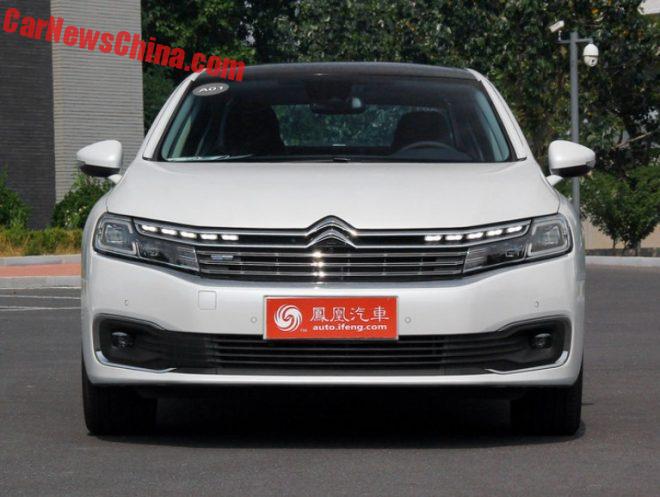 The grille however looks brilliant. This is a proper Citroen front. Lot of shiny with a lot of bars and a LED strip on each side of the fully integrated Citroen logo. This front alone is probably worth the extra money. 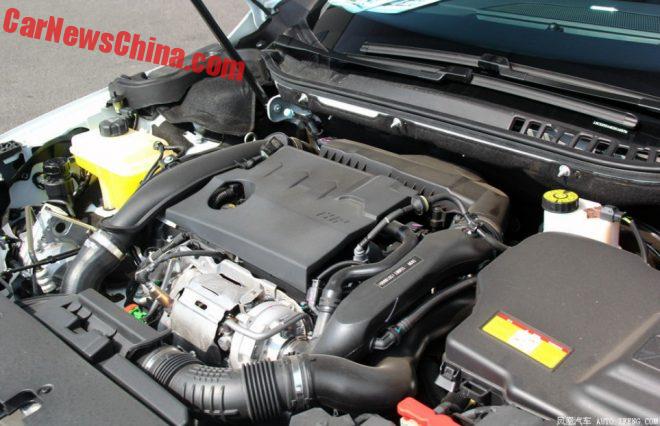 Oh no. This looks so unfinished and poor again. Citroen didn’t bother to cover the engine bay. Not good, especially not for a car in this segment. 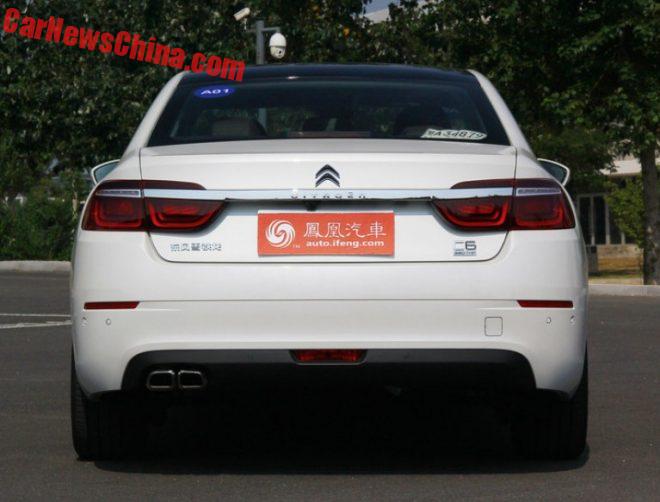 All in all a fine looking car with a nice but somewhat flawed interior. But shouldn’t a flag ship Citroen be a bit more exciting? Extra cash over the Dongfeng is now hard to justify. Citroen isn’t known for luxurious cars in China so people won’t buy it just for the badge. Citroen is also working on a DS version of the C6. It will be called DS9 and hit the market late next year. It better be a more special.