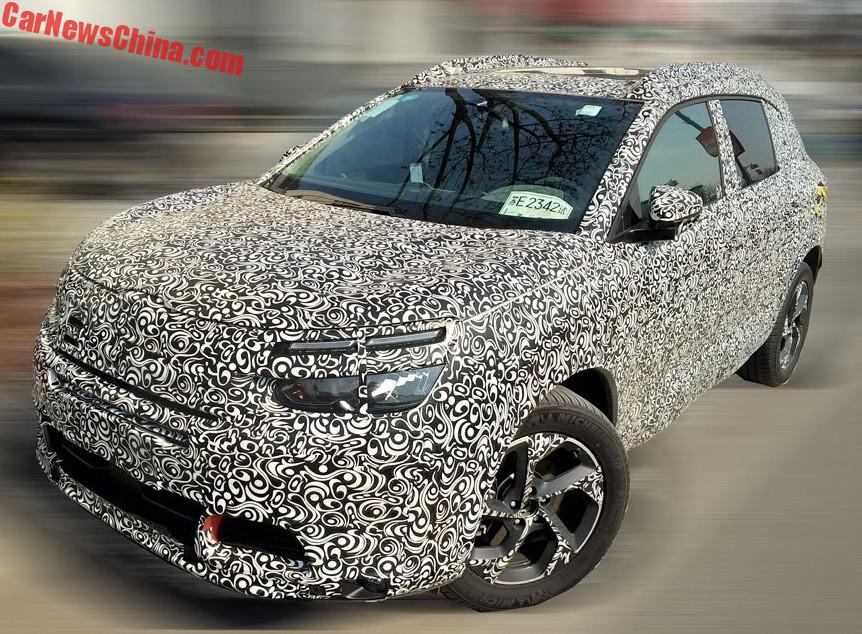 Spectacular Spy Shots of the Citroen C5 Aircross, the production version of the 2015 Citroen Aircross concept. The photos reveal that the front and D-pillar of the concept car have been retained. The C5 Aircross will debut on the Shanghai Auto Show next month and launch on the Chinese car market in Q3. 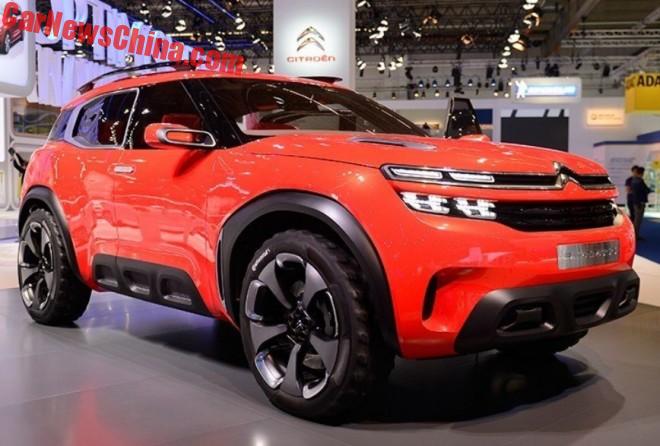 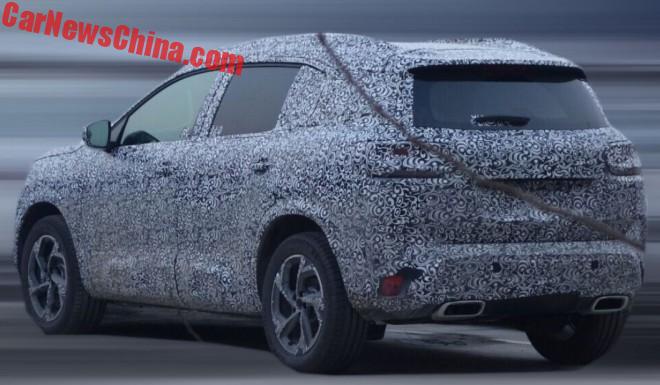 Code name of the new SUV is 84. It is based on the PSA EMP2 platform which also underpins the Peugeot 4008, known as 3008 elsewhere. 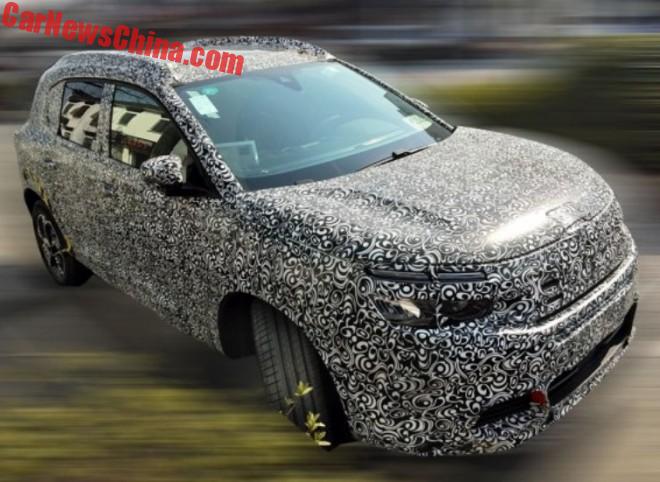 It will even have the concept’s fuzzy air vents in the bonnet.