Youngman Lotus Is Back With Small MPV 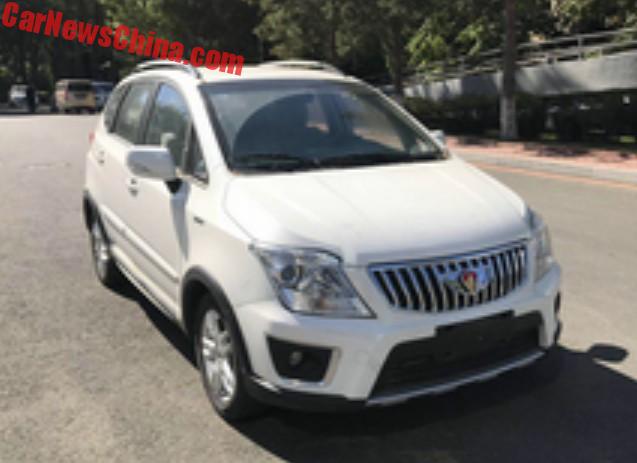 Youngman Lotus is back, with a new small MPV called the CX20. The brand has a troubled history. The vehicle appears to be based on the Changan CX20, and even carries the exact same name badge, so there is likely some sort of cooperation with Changan Auto.

The back story starts with as a joint venture between the Chinese bus maker Youngman Group and Malaysia’s Proton, then the sole owner of the Lotus brand. The joint venture was initially called Youngman-Proton, it made several Proton-branded cars for the Chinese market. Then Youngman managed somehow to get its hand on the Chinese right for the Lotus name, both in English and Chinese (莲花) .

Youngman then started selling the Proton cars as “Youngman Engineered by Lotus”. Proton wasn’t happy about this and when the joint venture expired in 2012 they opted out. Youngman however simply continued to make and sell the vehicles under the Youngman-Lotus name. It wasn’t a success. Sales were slow, a good looking SUV never materialized, and in 2014 the company cancelled operations.

But they still had the Lotus names, and they had shown they liked to keep them. When Lotus officially entered China in 2011 Youngman refused to sell the names, so Lotus had no choice to use ‘new’ names: Lotus NYO and 路特. 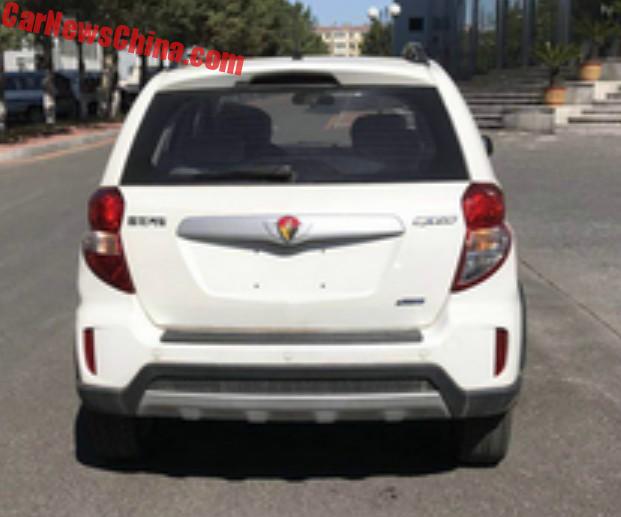 Int he meantime Youngman went on selling buses, got into a doomed joint venture with Spyker, and kept thinking about new passenger car adventures. And eventually, that is where we are today with this new small MPV crossover thing. It will be branded 莲花 again, and it is expected to hit the market in December. 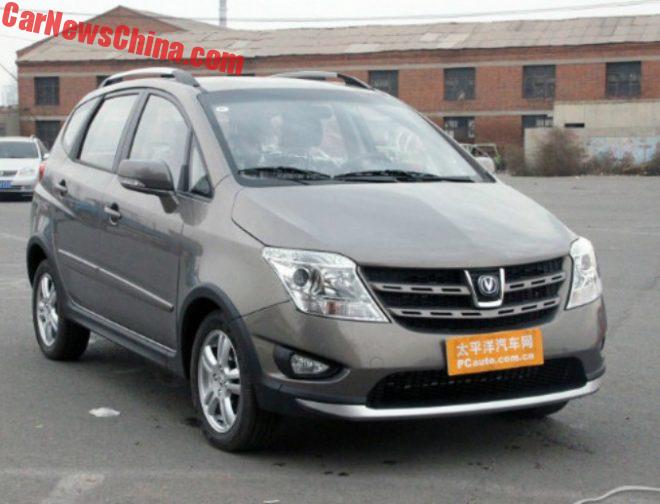 The exact nature of the Changan connection is yet unclear. The Lotus CX20 is clearly based on the CX20, the only distinctive difference is the new and ultra shiny grille. The engine is made by Chongqing-Changan, a engine-making subsidiary of Changan Auto. Engine is a 1.3 liter four-cylinder petrol with 100 horses. Size: 3970/1730/1615, and wheelbase is 2450.

The timing of the new Youngman-Lotus is interesting, just weeks after Geely completed the takeover of Lotus from Proton. What are Youngman and Changan cooking up here..? More as we get it.