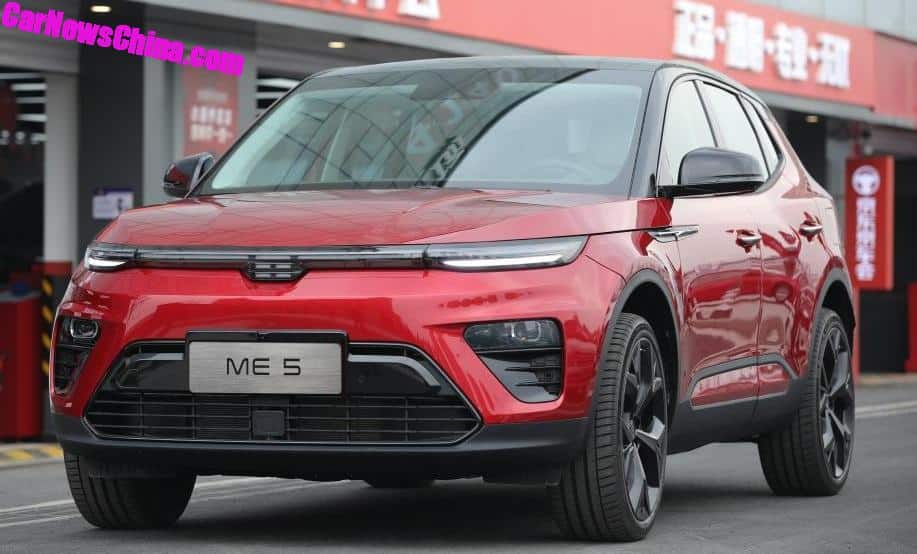 The Enovate ME5 is a compact SUV. It looks strong and sporty, but the wheels could be a tad bigger. The car is designed by famous former Porsche designer Hakan Saracoglu, responsible for the 918 Spyder. He then moved to China’s Chery, and now he is at Enoreve, where he has the title Vice President of design.  ME5 looks a bit like the Chery Tiggo 5, which he also drew. Saracogluis is also responsible for the previous Enoreve model ME7. 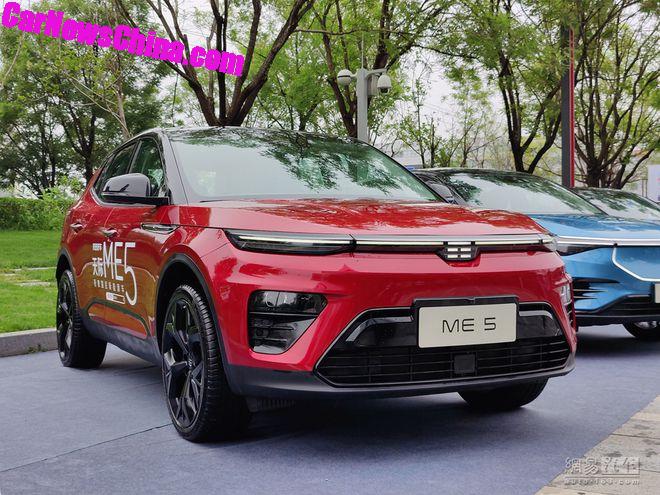 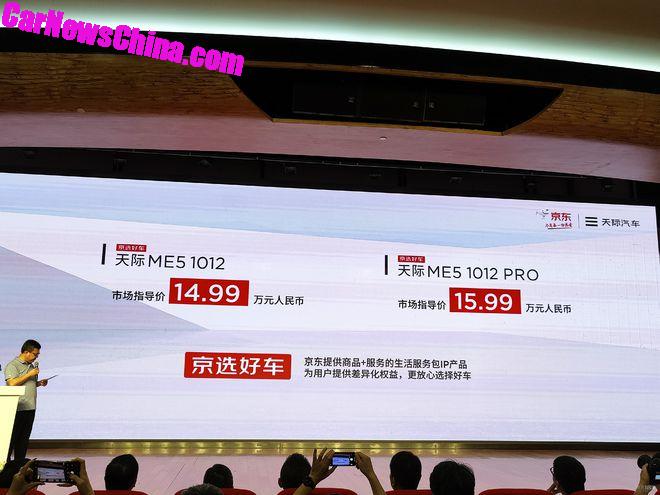 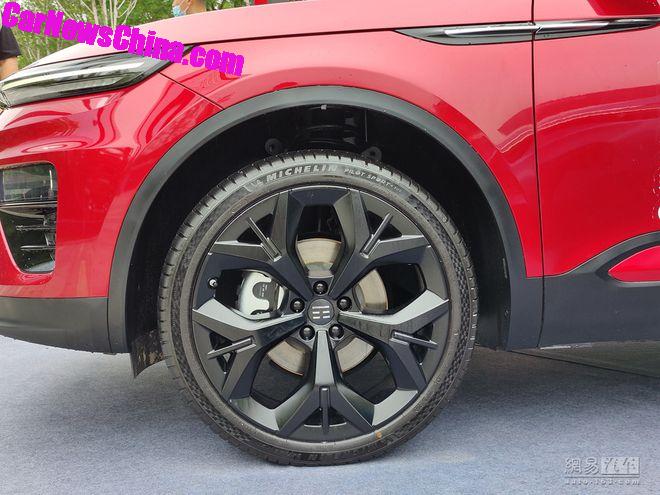 ME5 is produced in Enoreve’s plant in Changsha. In May, Enoreve announced a strategic cooperation with Chinese e-commerce giant JD.com in digital marketing and smart products development. 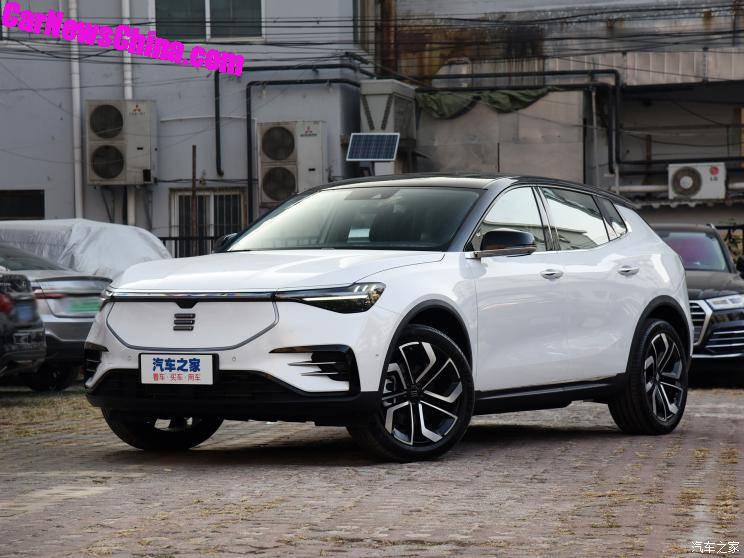 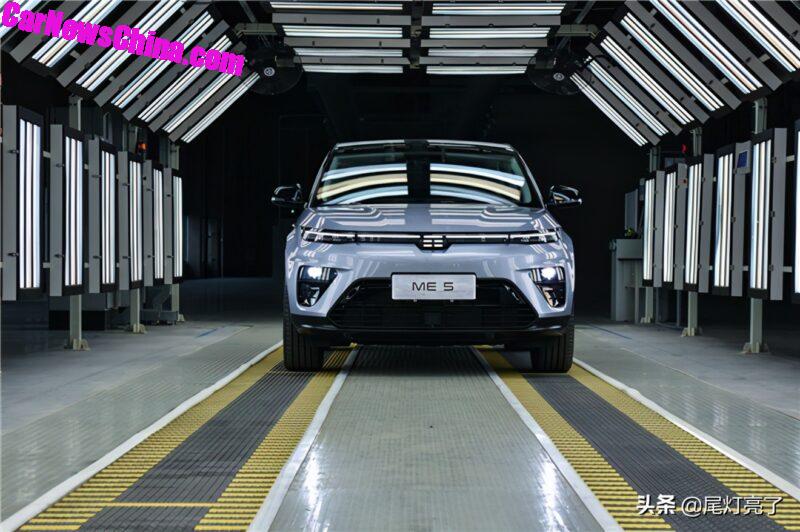