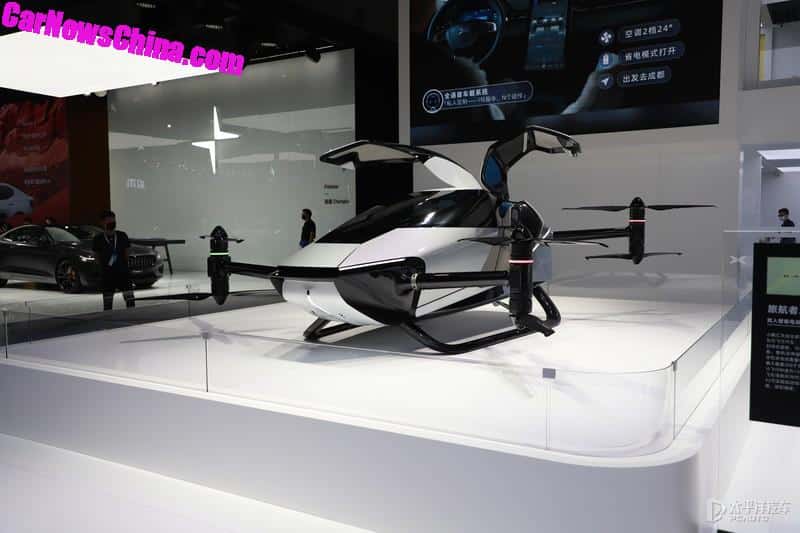 XPeng has recently shown off their Voyager X2 flying car, slated for release by the end of the year. Essentially an oversized drone with a passenger cabin, the Voyager X2 promises to be autonomous urban aerial transportation for the masses. 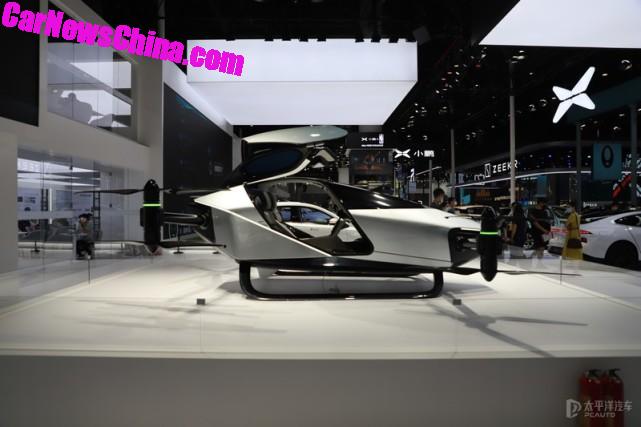 Despite the progress made for unmanned systems, different rules and regulations govern passenger-carrying aircraft- likely the biggest hurdle for XPeng moving forward. Moreover, it’s scary to envision thousands of flying cars in the air given the state of ground-based autopilot systems. 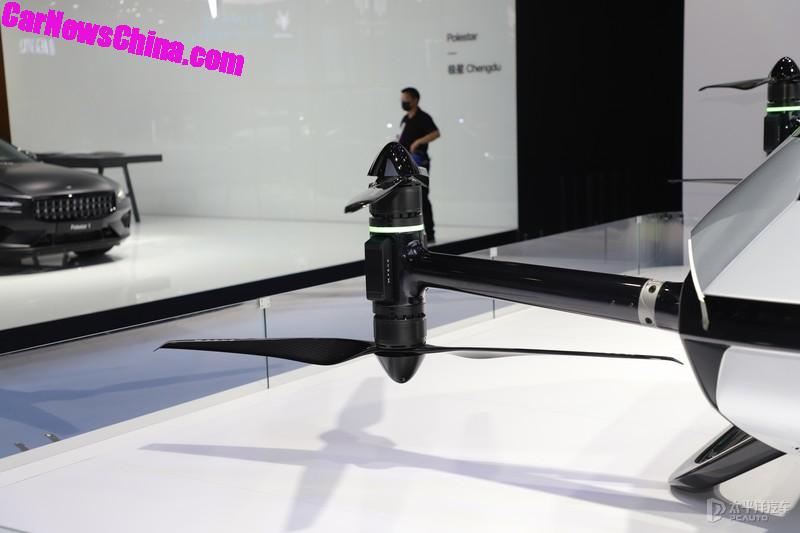 Unlike most consumer drones which have only 4 motors, the Voyager X2 is an octocopter- each “arm” has a pair of motors and propellers. This provides extra thrust and adds some redundancy, where the aircraft could maintain flight if one motor fails. If more motors fail, a built-in parachute (hopefully not an optional extra) will help cushion the fall. 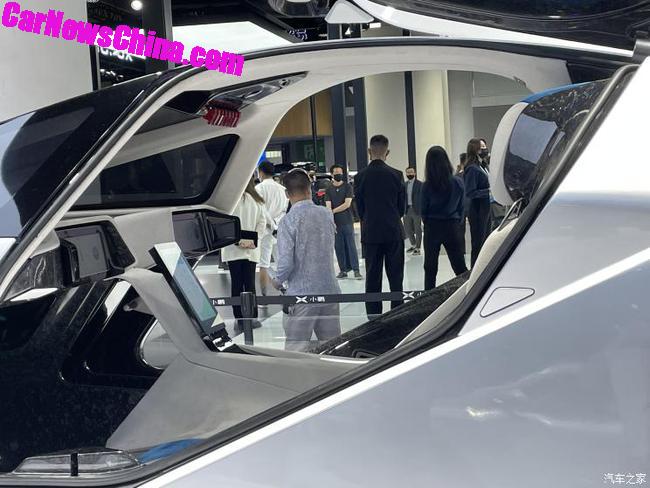 Inside and out, the cabin is very car-like. Other than the lack of controls!

Constructed of composites and weighing in at 360kgs, the Voyager X2 can carry up to 200kgs (440lbs) worth of payload- either in passengers, baggage, or both. Expect to zip through city centers at a max speed of 130km/h (80.7 mph) for up to 35 minutes.

Will you be hopping on board an XPeng Voyager X2 anytime soon? I can hear the Jetsons theme already!