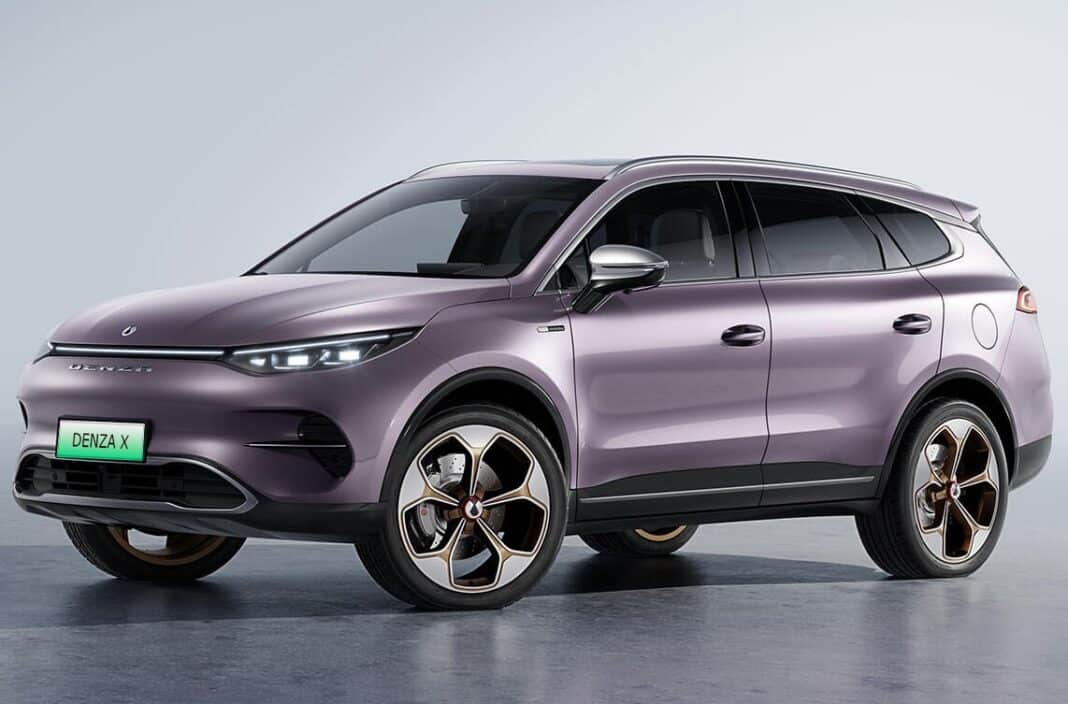 Daimler AG and BYD Auto have agreed to change the ownership structure of their Shenzhen Denza New Technology joint venture, also known as Daimler-BYD, also known as ‘Denza‘. Under the new agreement, BYD will hold 90% of the shares and Daimler 10%. Daimler will only be a shareholder and no longer participate in the development and production of cars.

Shenzhen Denza New Technology was founded in 2010, then under the name Shenzhen BYD Daimler New Technology. It was never a truly happy joint venture, with many delays and a near-total lack of products. It was only in 2012 that the joint venture announced the Denza brand name. Their first car, initially called Denza as well, launched another two years later, in 2014, but only in selected cities.

The Denza was an odd mix between the then outgoing Mercedes-Benz B-Class, the BYD e6, and some local design. Sales were slow but the joint venture didn’t do much about it. In 2018, four years after its launch, the Denza received an update and a new name: Denza 500. That indicated new cars were underway, and indeed in late 2019 Denza announced the X. It was a lazy effort, basically a BYD Tang with a new front and rear. The Denza X had fancy “Styled by Mercedes-Benz” badges but it was clear the Germans had little do to with the development of the vehicle. The X launched on the Chinese car market in 2020.

So their exit doesn’t come as a very big surprise. The reasons for the ownership change are unknown at the moment but we bet both partners are happy to leave the joint venture behind. Daimler has enough on its plate in China with Beijing-Benz, Beijing-Foton-Daimler, and the upcoming new Geely-Daimler Smart. The same goes for BYD which is morphing into one of the largest new-energy companies in the world, with an export offensive on the way.