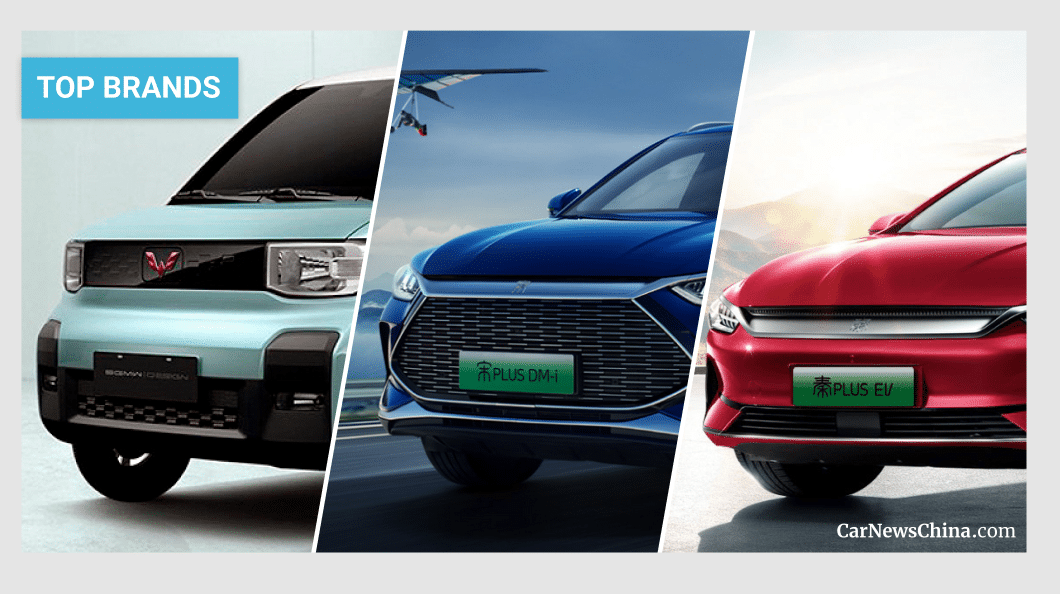 FAW-Volkswagen came in first with 126,131 units sold in March, accounting for 8% of the total market share.

However, compared with last year’s same period, its sales fell by 40.2% year-on-year. In addition to the shutdown of its factory due to the pandemic, some of its previous top-selling models, including the Bora, Sagitar, and Magotan, all experienced a significant decline in sales.

BYD came in third with 103,229 vehicles sold in March, a year-on-year increase of 161.4%, the highest increase among all companies in the top 10 list.

Geely came in fourth with 93,378 vehicles sold in March, a year-on-year increase of 3.8%. In March, the Geely Emgrand came ninth as the best-selling sedan with 16,336 units sold.

GAC Toyota came in fifth with 88,048 vehicles sold in March, a year-on-year increase of 26.9%. It is the only joint venture brand that has achieved sales growth.

More specifically, 6,444 units of the Saina were sold in March. In March, the Camry, Ralink, and Willanda all achieved good sales results.

SAIC-GM-Wuling came in eighth with 70,841 vehicles sold in March, a year-on-year decrease of 17.8%. The Hongguang Mini was ranked first as the best-selling sedan, with 41,980 units sold in March.

Dongfeng Nissan came in tenth with 67,159 vehicles sold in March, a year-on-year decrease of 33.5%, accounting for 4.3% of the market share. The Sylphy was the second best-selling sedan with 30,240 units sold in March.