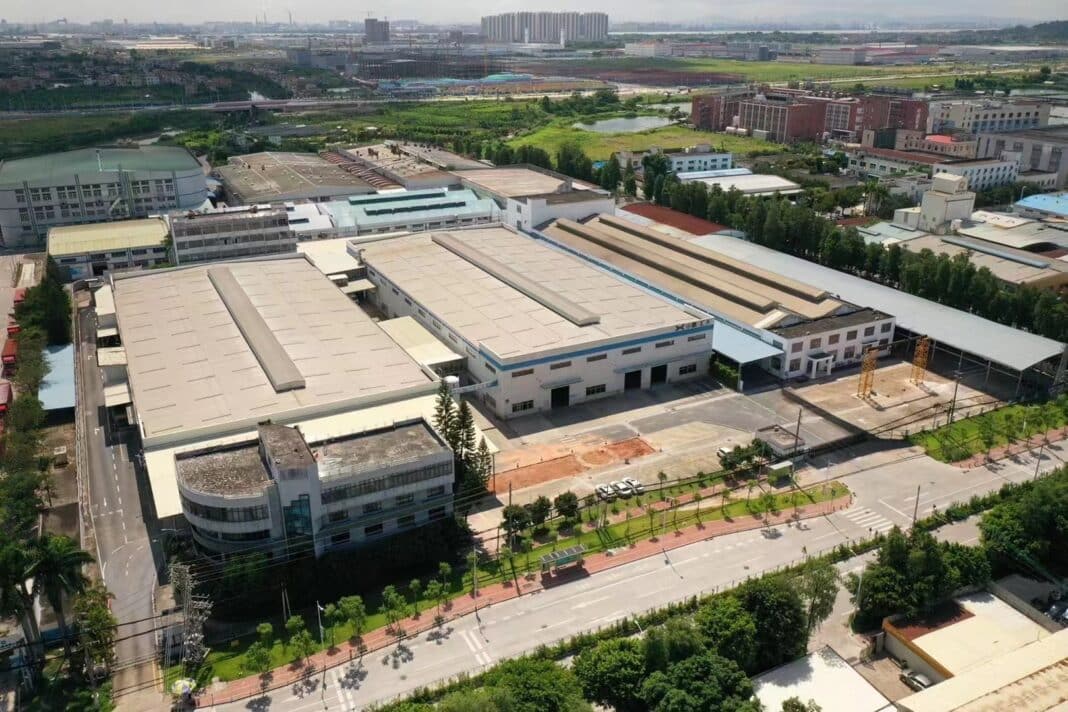 The new plant will begin operations immediately, and some of the tasks it will handle include performance tests before mass production, process validation/verification, and trial production. Other activities will include pre-research, machining, and testing of other products.

Speaking at the inauguration ceremony, XPeng co-founder and chairman, He Xiaopeng, had this to say: “The product AeroHT is currently working on is a flying car, but its core is still a car. For any car company, trial production and testing are all essential.” Further speaking, he stated that “Four years ago, Xiaopeng Motors also had a trial production plant of a similar scale…I believe that this factory can accompany us through the most rapid development of the start-up period. In the near future, when the first generation of Huitian flying cars is launched, we will be the world’s first flying car.”

XPeng AeroHT has continually made progress in its goal of building the world’s first flying car. The UAM company had promised to deliver a flying car by 2024, and since its inception in 2013, it has conducted more than 15,000 safely manned flights.

The flying car project seeks to combine automotive and aerospace technologies in a bid to build safe electric vehicles that can fly. Currently, the flying car is still at the concept stage, and the company’s fifth-generation model, the XPeng X2 has a max flight altitude of 1,000 meters. It is also equipped with autopilot, can land on its own, and has a catapult parachute system for emergency situations.

Moreover in June, XPeng applied for a patent for another mysterious flying car. It had a large case on the roof with several rotors. There is one problem with all generations of the XPeng AeroHT flying ‘cars.’ They don’t look like actual passenger vehicles as they haven’t got wheels or a traditional shape. New patent images demonstrate that XPeng AeroHT is finally close to making a thing that everyone can call a ‘flying car.’ XPeng claimed its flying vehicle would hit the market in 2024. No details were officially disclosed, but a few weeks ago we spotted the car testing on the roads.

XPeng AeroHT (Xiaopeng Huitan in Chinese) announced in June, that it had completed the first round of financing, where it raised a total of over $500 million. XPeng Inc., 5Y Capital, and IDG Capital were the major investors. Other participants included GGV Capital, Yungfeng Group, Sequoia China, Hillhouse Capital, and Eastern Bell Capital. The firm noted that this was the largest investment in the Asian urban air mobility sector.