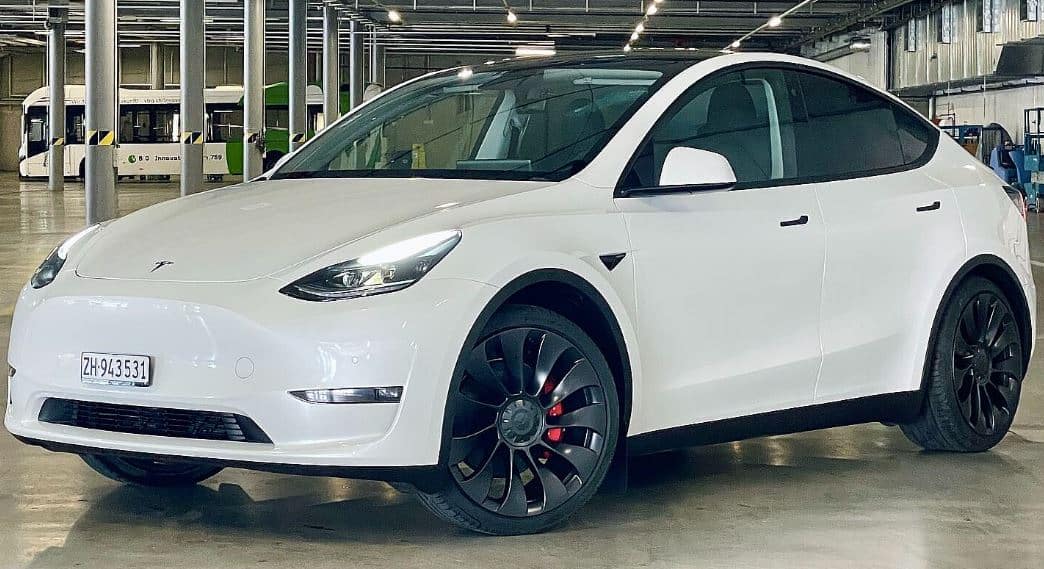 There were rumors of a collaboration between BYD and Tesla since August 2021. At that time, some media reported that BYD would supply Tesla with Blade batteries in the second quarter of 2022 and that Tesla vehicles equipped with Blade batteries were entering the testing phase.

This new entry-level Model Y is referred to as ‘Type 005’ and is internally known as the ‘Y7CR’ variant. Its battery capacity is 55 kWh with a 440 km cruising range and weights 2087 kg.

Right now, BYD is gaining great momentum in the battery market. Earlier this year in June, BYD was reportedly looking to purchase six African lithium mines, which can meet its battery needs for the next ten years. Furthermore, NIO and Xiaomi both signed a cooperation agreement with BYD’s wholly-owned battery company, Fudi Battery, to use BYD’s Blade battery.