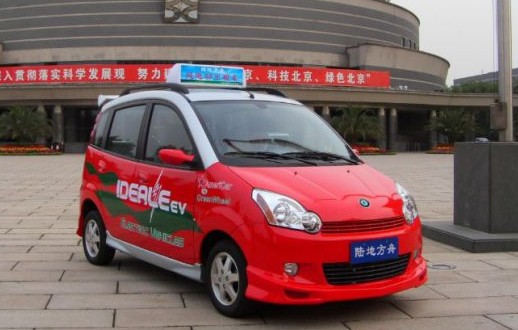 The great city of  Changchun in Jilin Province will give up to $9,280 subsidy to electric vehicle buyers. A great deal indeed, but Changchun will do even more:

The city of Changchun, known as China’s “auto city”, is planning to build charging facilities to encourage people to purchase electric clean-energy automobiles.

Two battery-swapping stations, five charging bays and 800 charging posts will be installed by the end of this year, according to Xiao Wanmin, the city’s deputy mayor.

Changchun, the capital city of Jilin Province, is one of five cities that will encourage the purchase of clean-energy vehicles under a trial program launched by the central government, according to a circular issued last June by the ministries of finance, science and technology, industrial and information technology and the National Development and Reform Commission.

The other four cites are Shanghai, Shenzhen, Hangzhou and Hefei.

According to the circular, people who buy electric vehicles will be eligible for subsidies of no more than 60,000 yuan ($9,280) each.