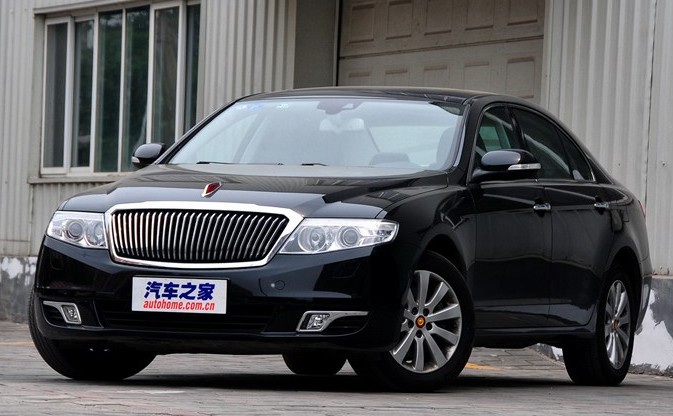 New news on the Hongqi H7 sedan, a vehicle that is still struggling to make it to the market. Chinese media report today that the Hongqi H7 “might” finally hit the private Chinese car market late this year. Media quote anonymous sources “close to Hongqi”. Sales to the government and state owned enterprises started in March but only 500 cars have been delivered so far. 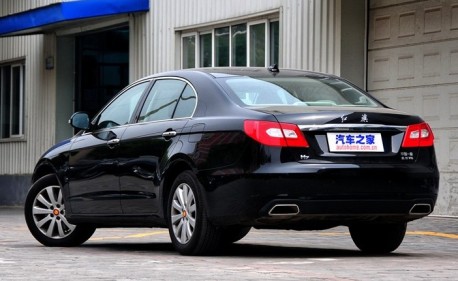 The H7 debuted in April 2012 on the Beijing auto Show. The vehicle is based in body and platform on the Toyota Crown that is made in China by the FAW-Toyota joint venture. Three engines: a FAW-developed 2.0 turbo with 201hp and 260nm, and two V-sixes from Toyota: a 2.5 with 201hp and 242nm and a 3.0 with 228hp and 300nm, these two engines also power the Toyota Crown.

Chinese media also got their hand on an official price list for government procurement. The prices are much lower than we heard earlier. The new list says price for the 2.0T starts at 279.800 yuan, the 2.5 V6 at 379.800 yuan and the 3.0 V6 at 449.800. The difference has likely to do with the government not needing to pay any taxes.