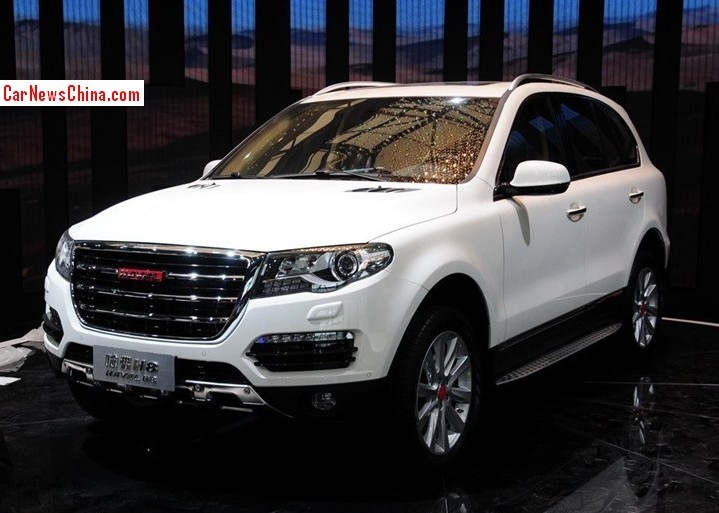 Great Wall Motors has confirmed that the giant Haval H8 SUV will be launched on the China car market in early November. Price will range from from 155.800 yuan to 199.800 yuan, making the H8 by far the most expensive vehicle in the Haval range. The Haval H8 will be powered by a brand new 2.0 turbo with 218hp and 324nm, mated to a 6-speed automatic. 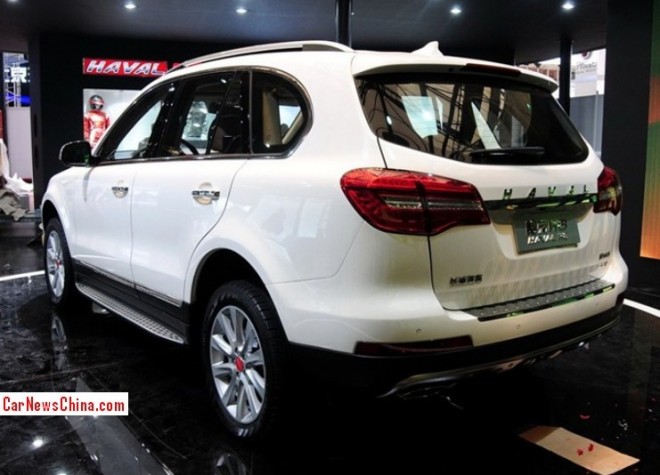