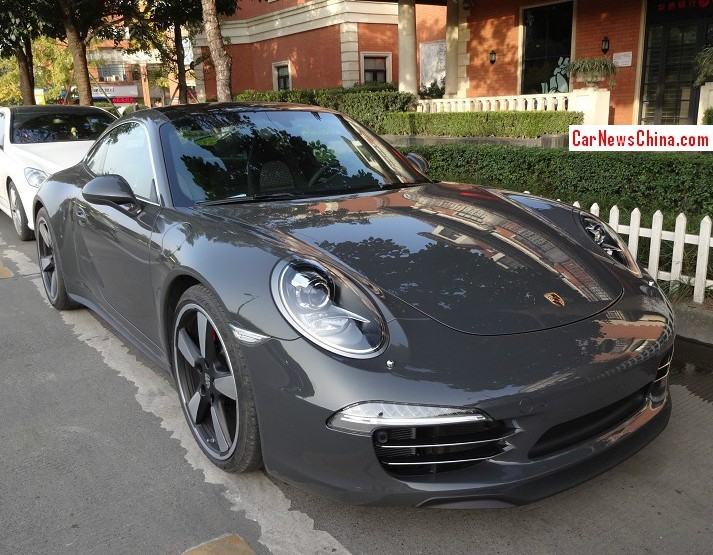 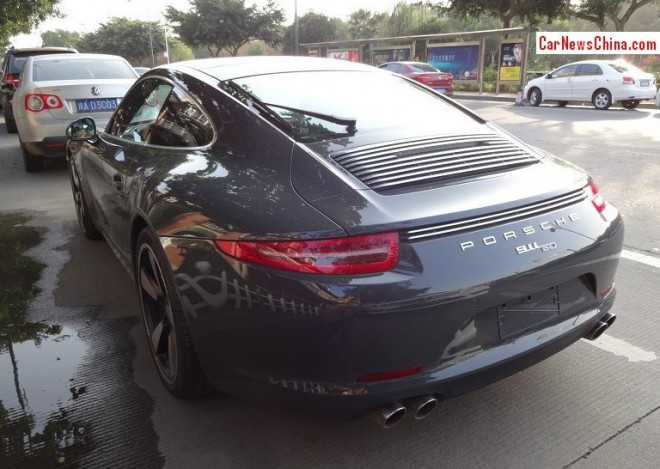 The Porsche 911 50th Anniversary Edition comes with alloys made to look like the famous 1963 Fuchs alloys, the air roster at the back is chromed, again just like the 1963 911. Other special thingies are coolio badges and an interior with retro fabrics. The 50th Anniversary is based on the base 911 Carrera 4 and is powered by the standard 3.8 liter flat-six with 400hp and 440nm. Porsche will make only 1963 examples and about 150 will be sold in China. Price starts at 2.15 million yuan or 353.000 USD. Expensive. But special edition! 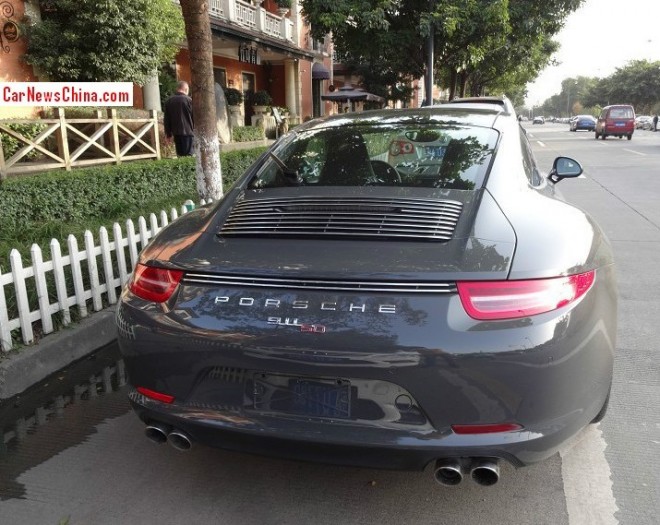