This is the BYD-Daimler Denza EV 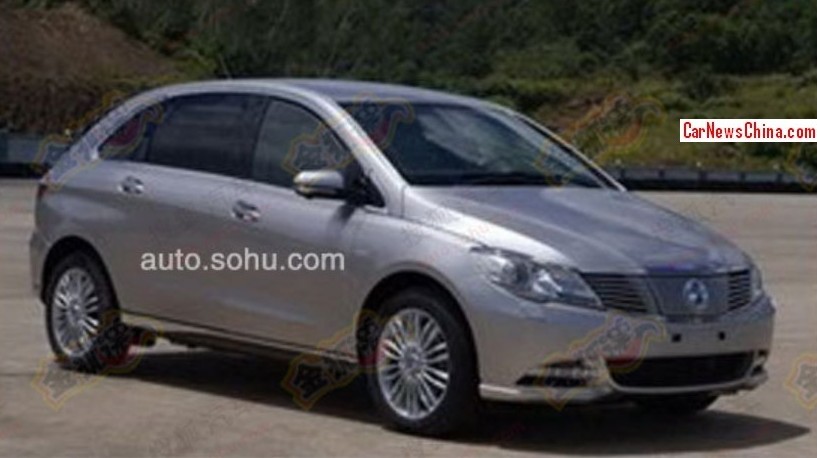 The very best spy shots of the upcoming BYD-Daimler Denza EV. The vehicle seems ready to electrify the China car market. The Denza EV will debut on the Beijing Auto Show in April and it will be launched on the Chinese auto market in the second half of next year. 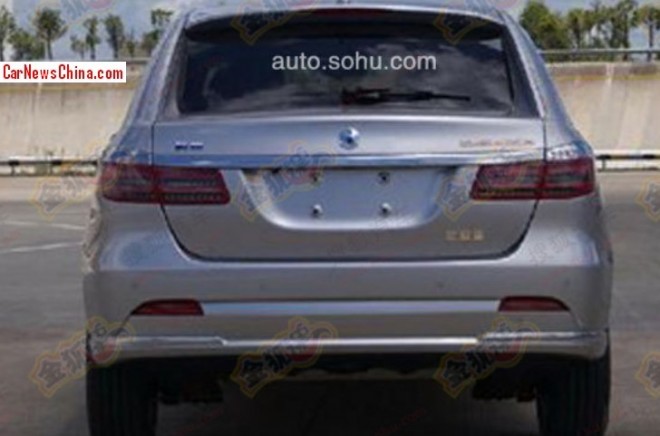 Denza will initially start with dealers in only three cities: Beijing, Shanghai and Shenzhen, the latter being the home town of BYD-Daimler and BYD. Price for the Denza will start at 300.000 yuan, but green-car subsidies by central and local governments can bring that down by a massive 60.000 yuan to 240.000 yuan. The subsidies are up again in 2014, last year the maximum subsidy was ‘only’ 35.000 yuan. 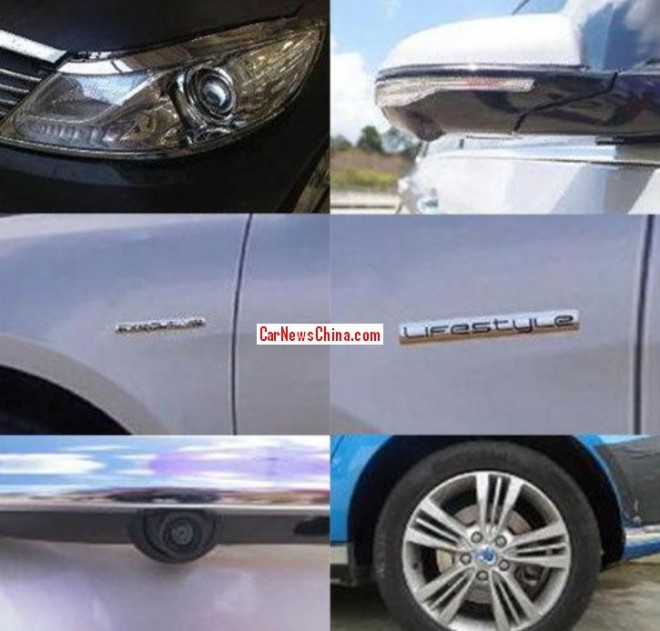