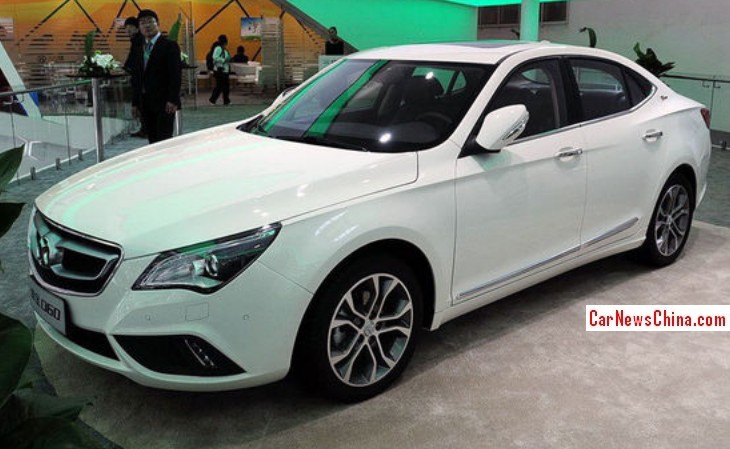 The Beijing Auto Senova brand is working on five new cars for the Chinese car market, all will have been launched by 2016. First up is the Senova D60, the final production version will debut on the Chengdu Auto Show in September. 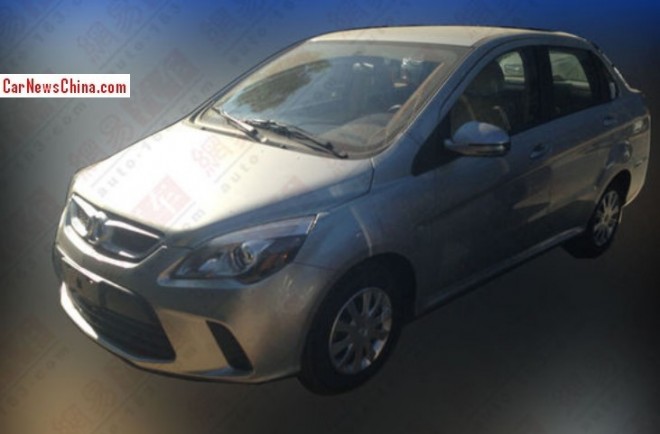 October will see the launch of the Senova D20, basically a facelifted Beijing Auto E-Series. The E-Series is based on the platform of the Smart ForFour. The lower part of the bumper is all-new with an aggressive air intake. The D20 will come as hatchback and as sedan. Engines: 1.3 with 99hp and 124nm, and a 1.5 with 113hp and 143nm, mated to a 5-speed manual or 4-speed automatic. Price will start around 60.000 and end around 90.000 yuan.

Third car is a compact SUV codenamed C51X, based on a reworked variant of the Saab 9-3 platform that also underpins the C60 sedan. Power will come from the same engines that propel the C60, possibly without the 1.5. The C51X will be launched in early 2015. 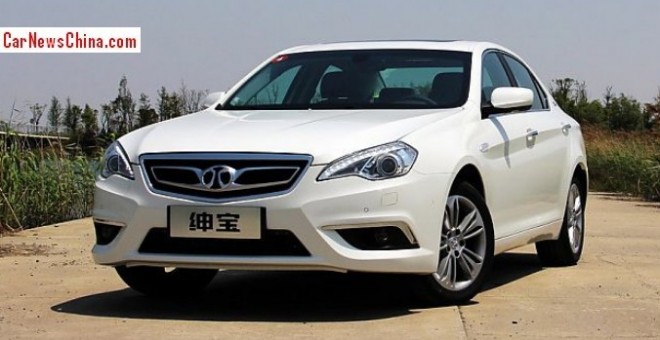 Next up is the Senova D80, a large SUV based on the same platform as the Senova B70 (pictured), formerly known as the Beijing Auto D-Series, and based on the first generation Saab 9-5. The Senova D80 will be launched in late 2015. Power will come from Saab-developed 2.0 turbo and 2.3 turbo four-cylinder petrol engines. Price will start around 150.000 yuan. 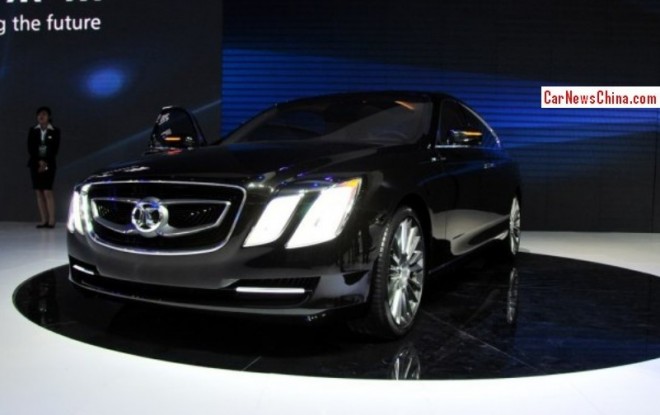 Last up is the Senova D90, the production version of the Beijing Auto C90L concept car. The D90 will be based on the platform of the V212 Mercedes-Benz E-Class L, the stretched variant of the W212 E-Class. The E-Class L is made in China by the Beijing-Benz joint venture. The D90 will be powered by an all-Mercedes cast: engines of the current E-Class; a 1.8 turbo, a 3.0 V6 and a 3.5 V6.

The Senova D90 will hit the market in 2016 to compete with fine cars such as the Hongqi H7 (based on Toyota Crown) and the Roewe 950 (based on Buick Lacrosse).