No more Sex at the Shanghai Auto Show 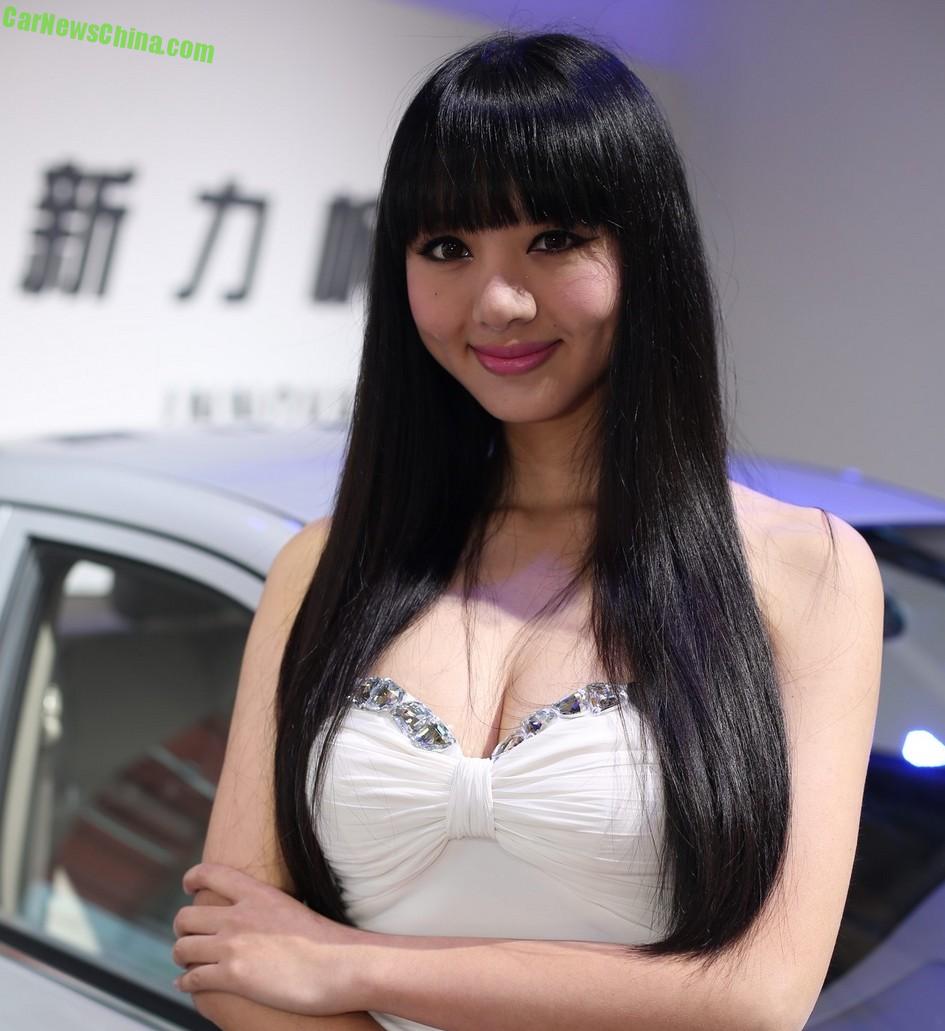 Oh no another conservative-morality backlash in China! The 2015 Shanghai Auto Show will probably do without babe, just when we were getting optimistic again about the girls on autoshows in China. Says Reuters:

The Chinese government is concerned about what it sees as increasing vulgarity in society. Victor Yang, spokesman of Geely Automobile Holdings Ltd, told Reuters on Friday that the company has received verbal notice from the Shanghai autoshow organizer that no models can be used at the week-long event, from April 20.

An official at the Council for the Promotion of International Trade Shanghai, one of the main organizers of the show, said such a restriction was “under discussion” and a decision would be published soon. He did not elaborate.

The trade council director cited a barrage of criticism from state media that lashed out at auto makers for employing models with figure-hugging outfits and come-hither looks.

That is some serious bad news. Not only for us, oh no, but even more so for all those sweet and pretty models who earn a living with their hard work on autoshows. There has been criticism like this before, most notably in 2012 after the Beijing Auto Show, where our favorite honey Gan Lulu famously let it all out.

By the time however the government merely ordered the organizers not to go too far, but now it seems there will be no models at all in Shanghai. That is rather bitch. The trigger for the backlash was apparently the Guangzhou Auto Show in November last year, where the babes were King (hihi) and state media got pissing mad, saying such things as:

These ‘human flesh’ exhibits of the half-naked, slithering across car hoods have become a very bad social influence.