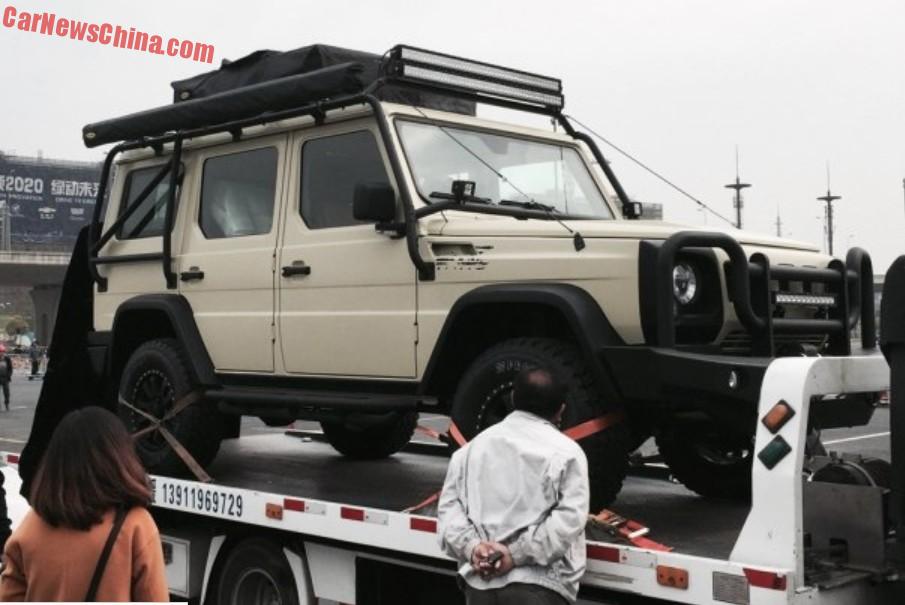 The vehicle still looks pretty much like a concept car, but the real thing will be launched on the Chinese car market late this year.

We have new news on the engines: the latest reports indicate the BJ80C will be available with a 2.4 liter four-cylinder petrol and a 4.0 six-cylinder petrol. The latter is very interesting as Beijing Auto hasn’t had a 4.0 since the Beijing-Jeep days. The exact line-up might change a zillion times right up until launch; business as usual for BAIC.