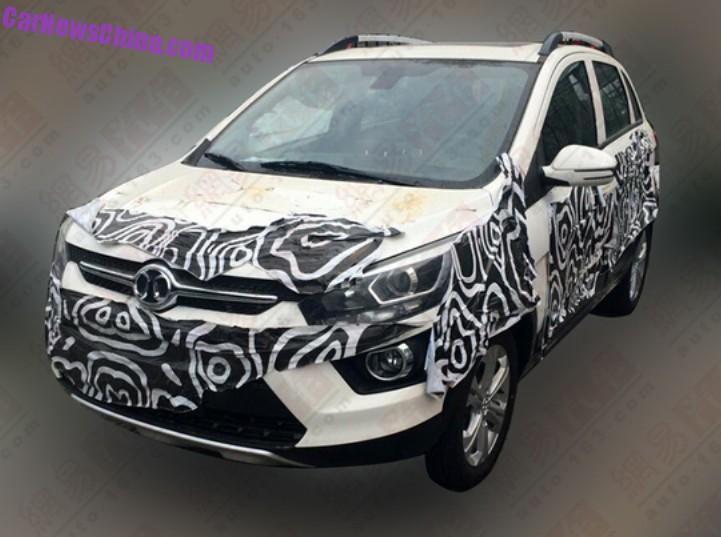 The best Spy Shots so far of the new Beijing Auto Senova X25, a small crossover-SUV based on the  Senova D20 hatchback. The Senova X25 will be launched on the Chinese auto market later this year. It will be the second SUV in the Senova line-up after the Senova X65 which was launched in March. 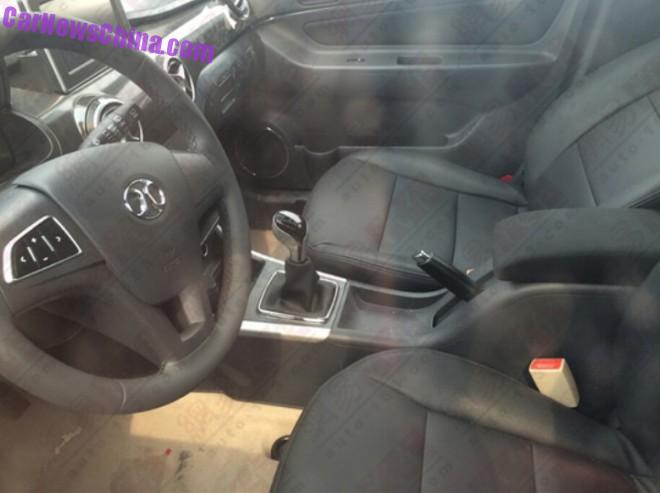 But it certainly won’t be the last. There are two more SUV’s on the way: the Senova X45 and the Senova X55, and that is all for this year and for early 2016. 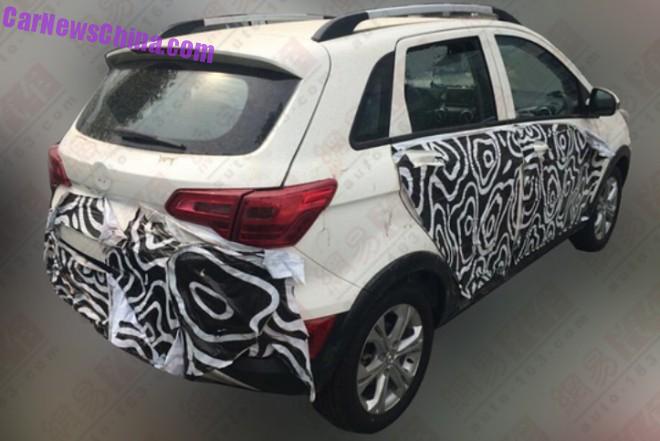