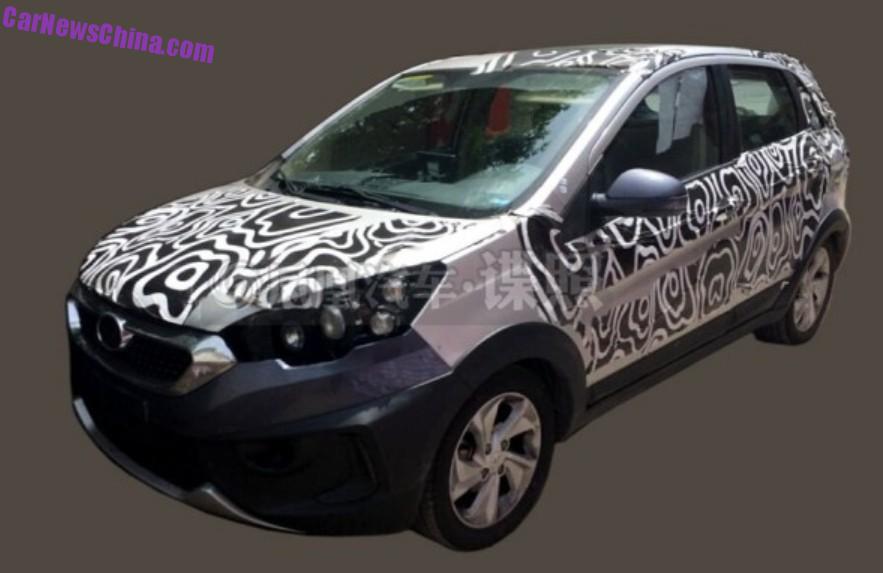 Changhe logo on the steering wheel. Center console differs from Senova X25/D20, with a large touch screen on top of the stack, rather than inside it. It sure doesn’t look like a Beijing Auto gone cheap, indicating this new Changhe will be positioned in the same price segment as the Senova’s. 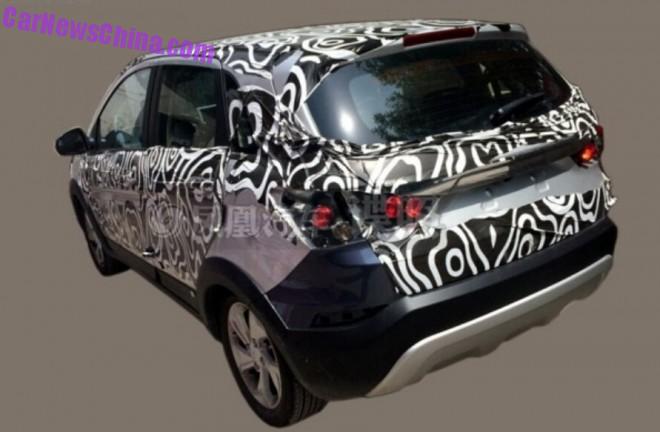 No word yet on engines, but it will most likely get the same four-cylinder petrol engines as the Senova X25/D20: a 99hp 1.3 and a 113hp 1.5, mated to a five-speed manual or a five-speed automatic.