This is the new Weichai Auto Yingzhi 737 MPV for China 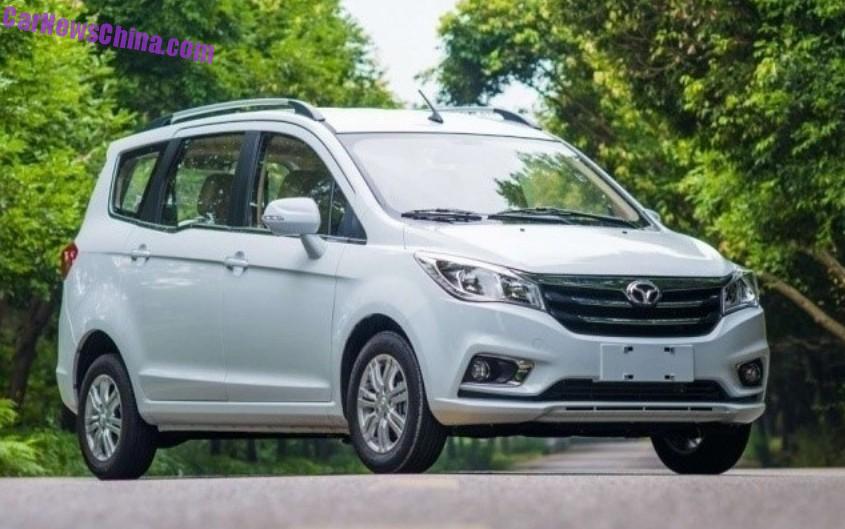 This is the new Weichai Auto Yingzhi 737 for China, it will be launched on the Chinese car market in September. The Yingzhi 737, formerly known as the Yingzhi M301, is a mini MPV  set to compete with fine cars like the Baojun 730, the Xiaokang Fengguang, the Changan Ounuo, the Lifan Lotto, and the Weiwang M20.

Weichai Auto has released this image of the interior, showing a spectacular touch screen big enough to shame Tesla and Volvo. 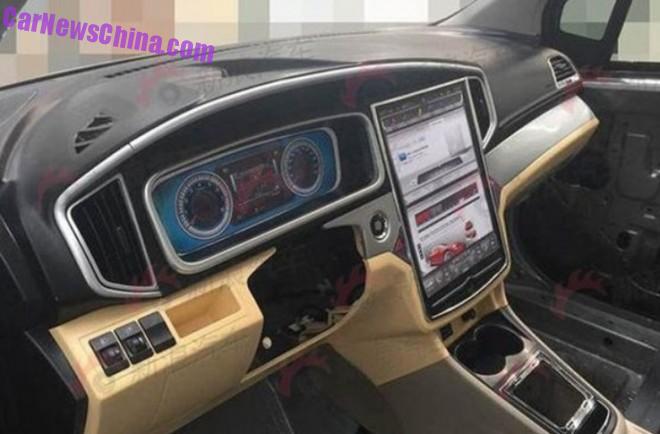 An earlier spy shots showing a mock-up of the dashboard. Dials are all digital too. 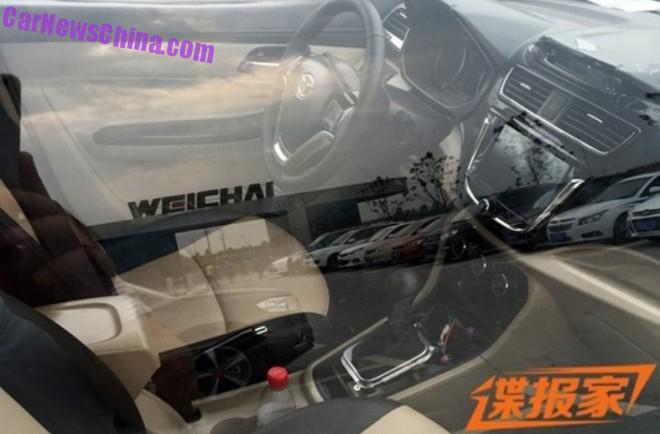 However, on other spy shots we saw a completely different dashboard, with conventional dials but still with an impressive display. It is possible that the cheaper versions get this dash, and the more expensive versions the one with the super screen. 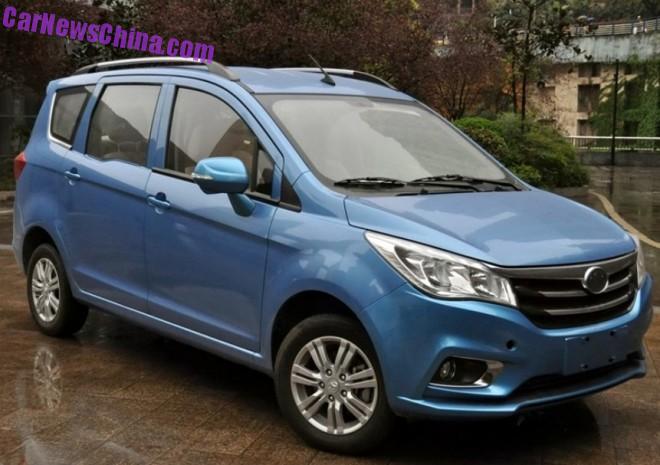 Earlier spy shot of the 737, without the Weichai badge.