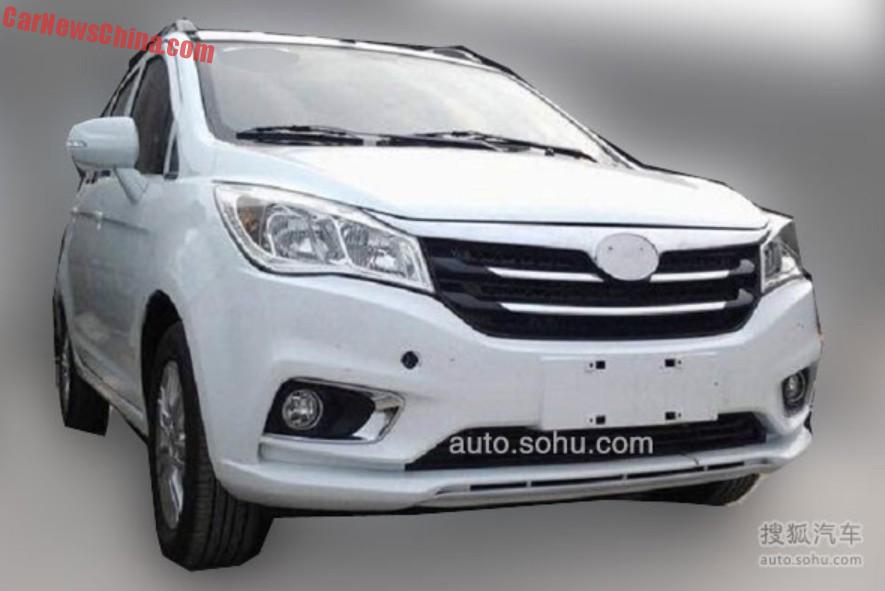 New spy shots of the new Weichai Auto Yingzhi M301 mini MPV for China. The Yingzhi M301 was expected for debut on the Shanghai Auto Show but didn’t show, debut is now expected for the Chengdu Auto Show in September, with a launch on the Chinese car market in Q4. 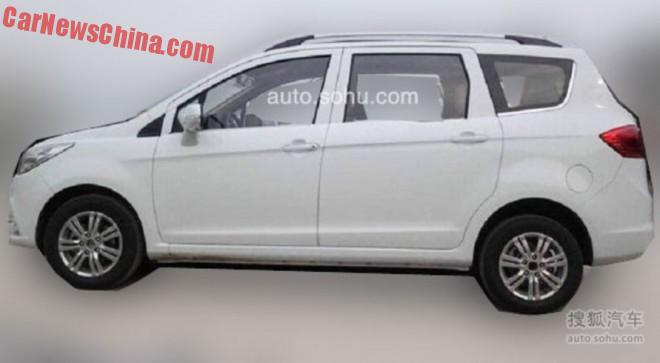 M301 is a code name, when it hits the market it will likely be called the Yingzhi 737. Not sure which is better…

The mini MPV market is growing like crazy in China, with more and more car buyers choosing the practically and space of a mini MPV over a similarly priced sedan.

The M301 will compete with cars such as the Baojun 730, the Xiaokang Fengguang, the Changan Ounuo, the Lifan Lotto, and the Weiwang M20. Price will start around 50.000 yuan and end around 80.000 yuan. 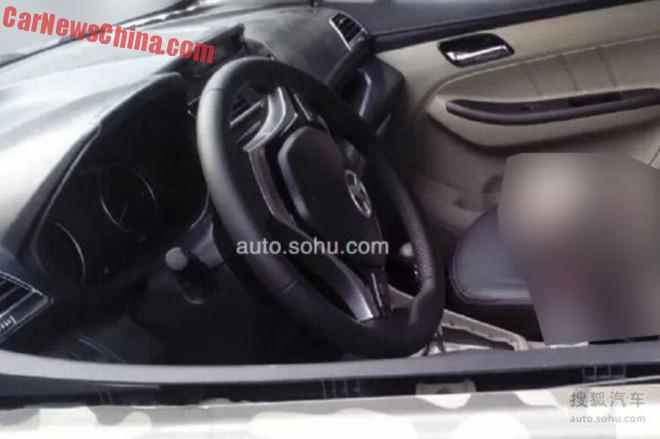 Weichai Auto is a brand new car brand owned by Weichai Power, one of the largest Chinese engine makers and sponsor of the Ferrari F1 team (check chick!) The company is based in Weifang, Shandong Province. Yingzhi is the brand name, called Enranger in English. Their first car, the Yingzhi G3, was launched in August last year. 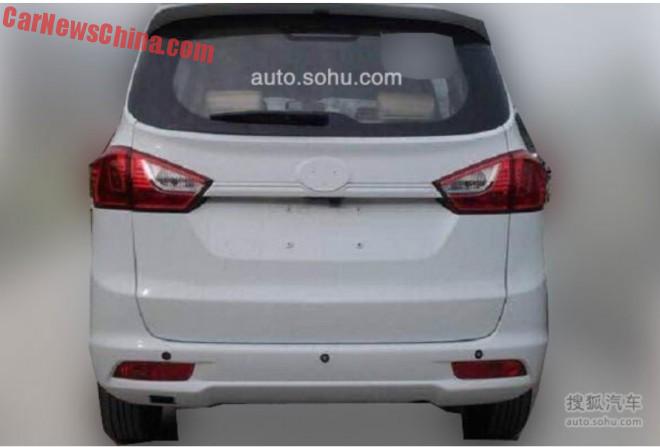 Rear lights are nice but it could be any other mini MPV otherwise. 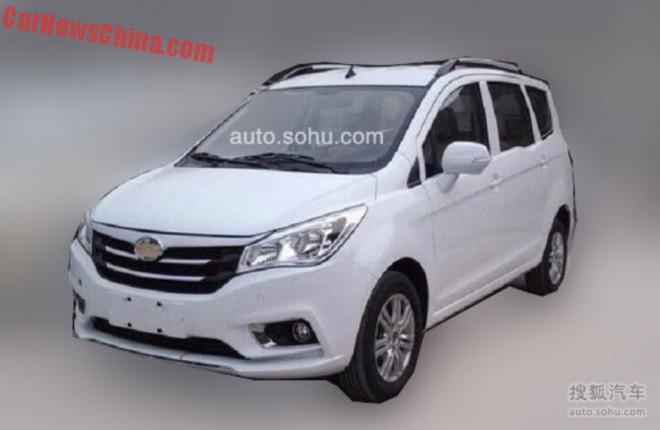 Kink under the rear side window for a tad of hip. Grille nicely big with some decent chrome. Roof rack definitely usable.