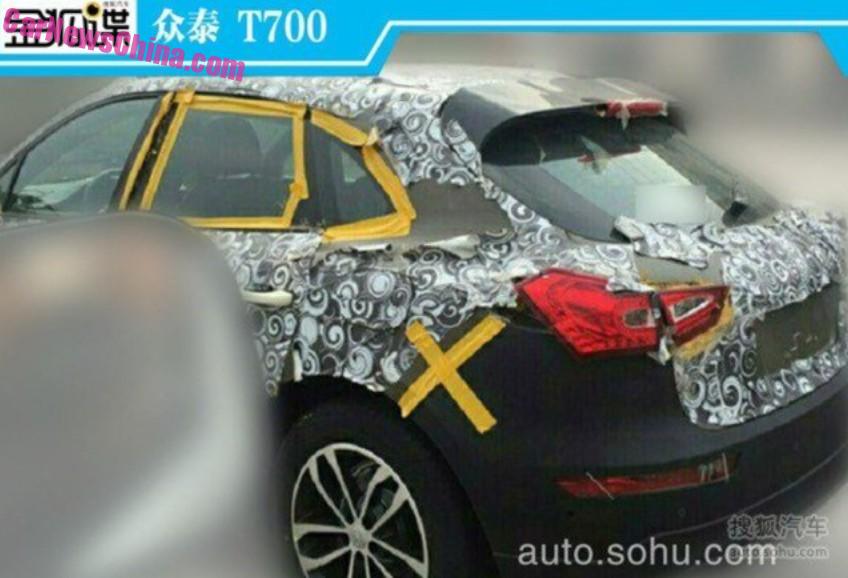 New Spy Shots of the controversial Zotye T700 SUV from China, an almost perfect clone of the Porsche Macan. We first saw photos of a design model in June, causing stir around the world, with Porsche saying they might sue Zotye. But Zotye ain’t afraid and started testing the thing on the road. The new photos show the naked rear bumper, giants of taillights, and a large spoiler on the window. 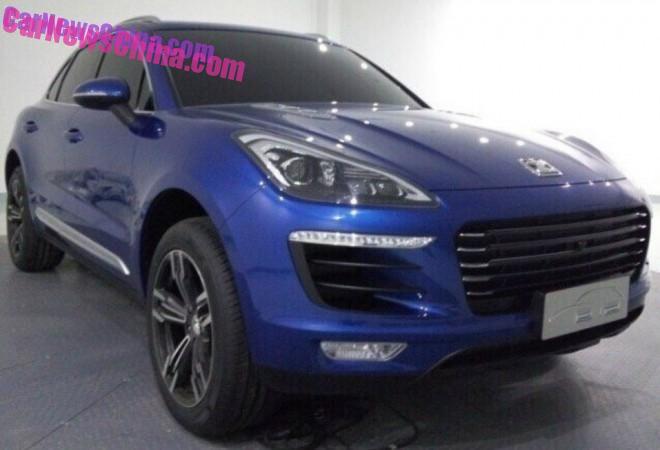 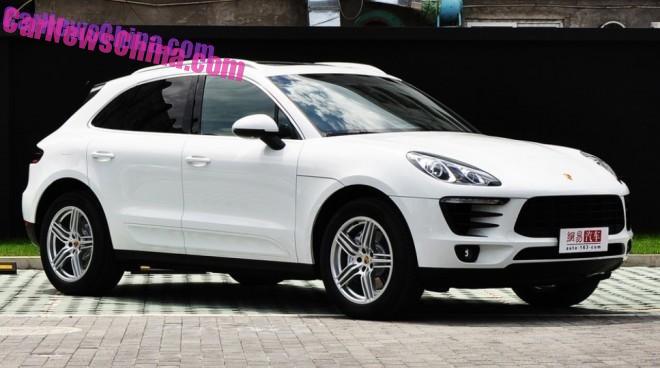 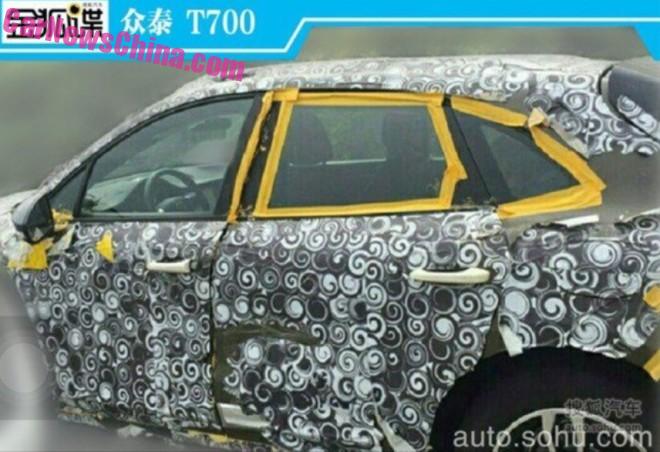 The size and proportions appear to be 1:1 with the Macan. 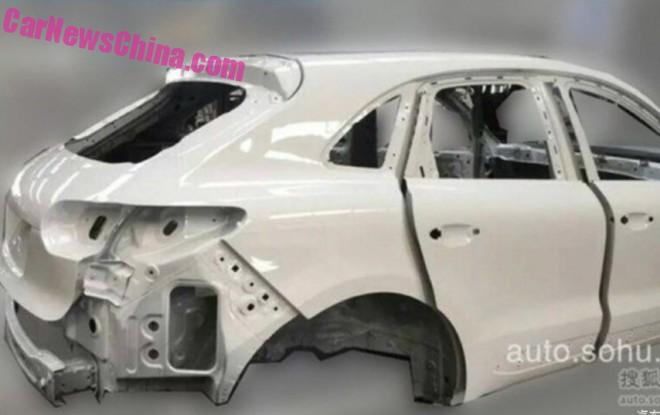 And this is a fantastic photo showing a T700 body in the factory. Ship it over to Germany to see whether Porsche’s smartass engineers see any differences… 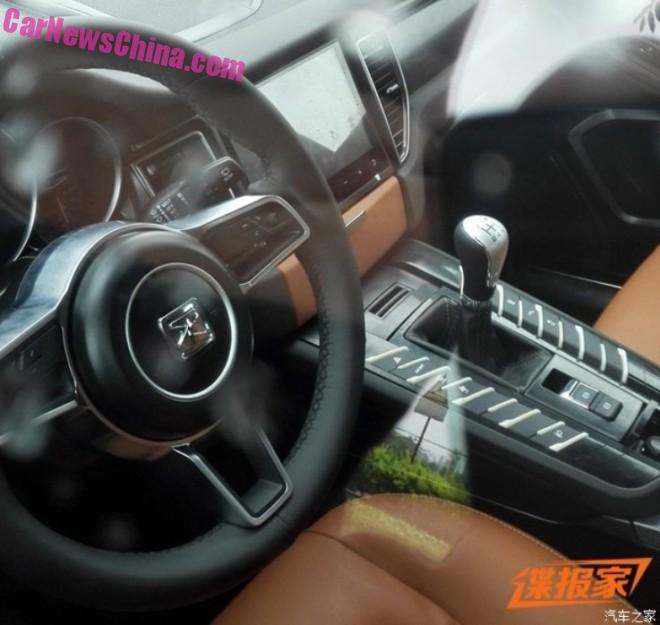 Yes. Zotye cloned the interior too. Center tunnel, center console, the air vents, the dials, the seats, and the steering wheel. Compare to Macan: 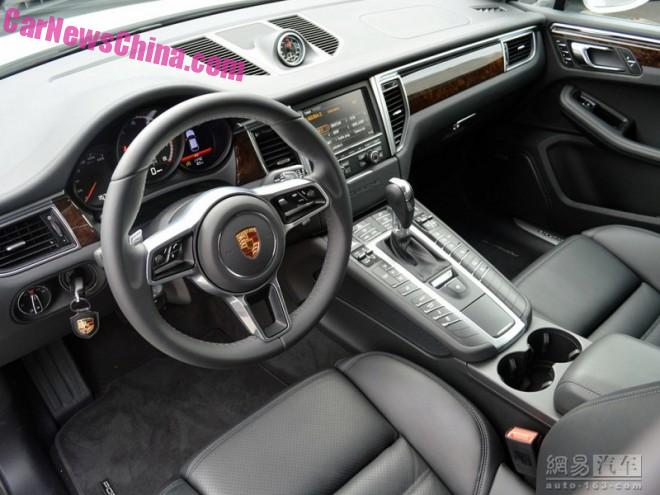 The only thing that the Porsche has and the Zotye hasn’t is the lap timer on dash-top. Maybe Zotye thought that was a bit too silly for an SUV. 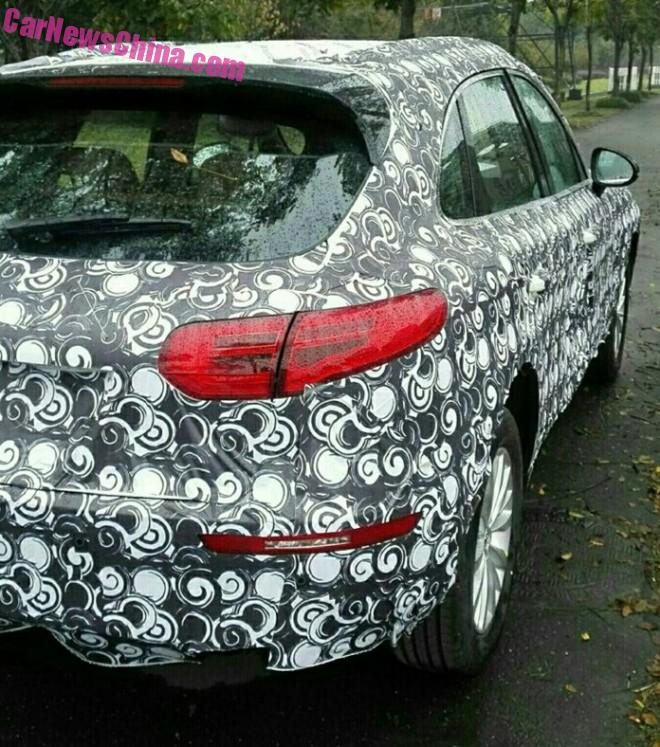 Another test car on the road. 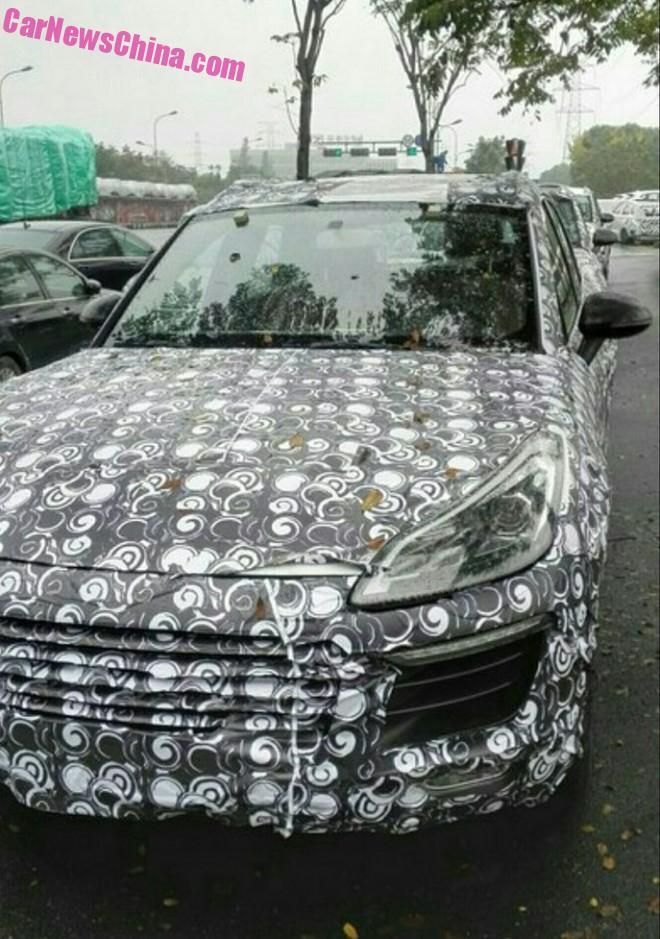 Not a Macan, this is the Zotye T700 from China.