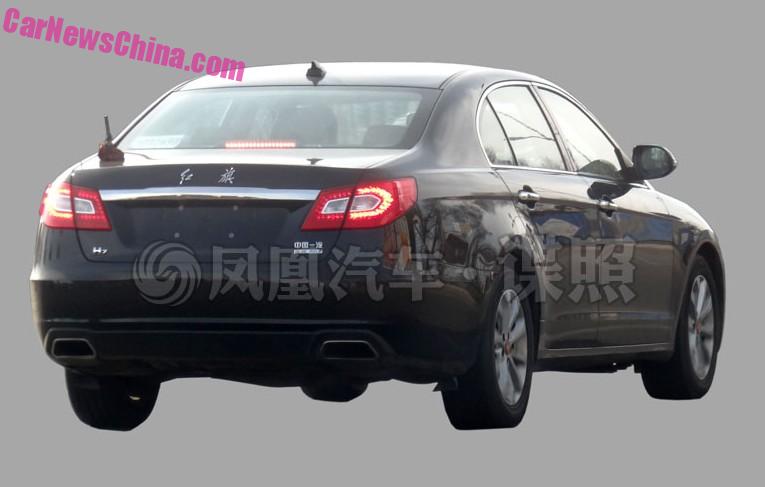 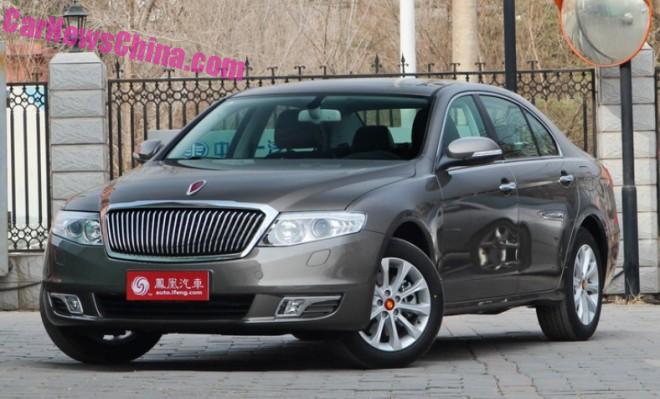 This is the base Hongqi H7, launched on the market in 2013 and never facelifted or updated. The H7 is based on the previous generation Toyota Crown that was made in China by the FAW-Toyota joint venture. FAW is also the owner of the Hongqi brand. 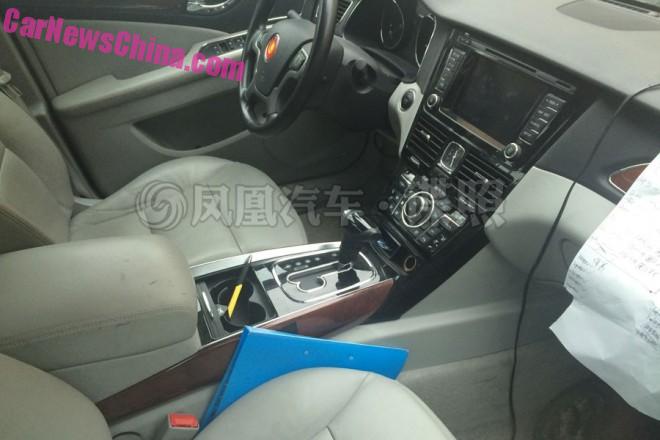 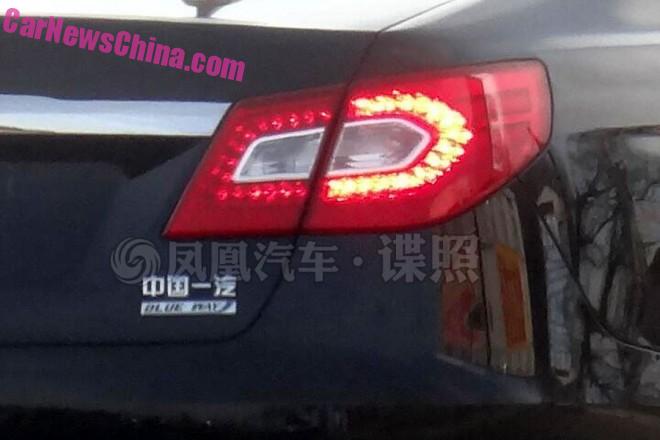 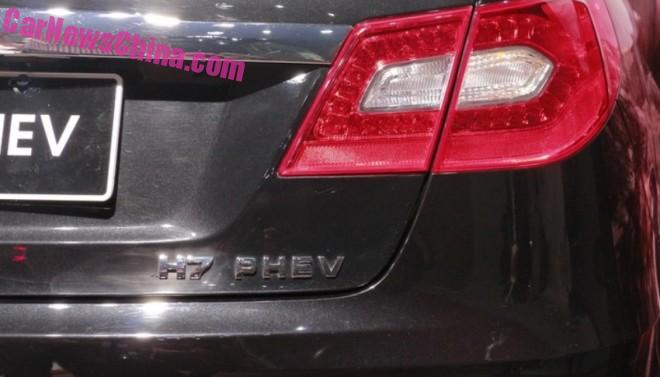 This was the PHEV on the 2014 Guangzhou Auto Show, the last time Hongqi showed it. Still with a H7 PHEV badge on the back. But: 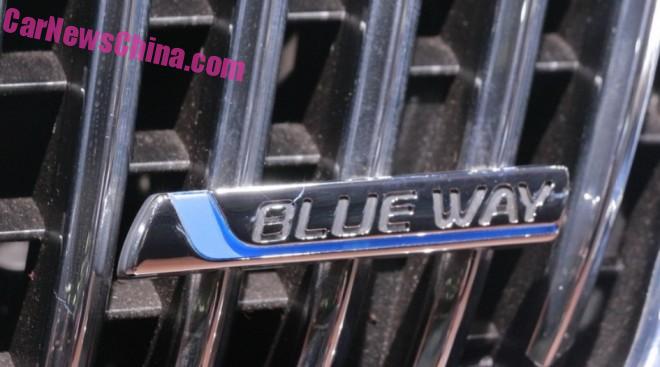 It already had a Blue Way badge on the grille… 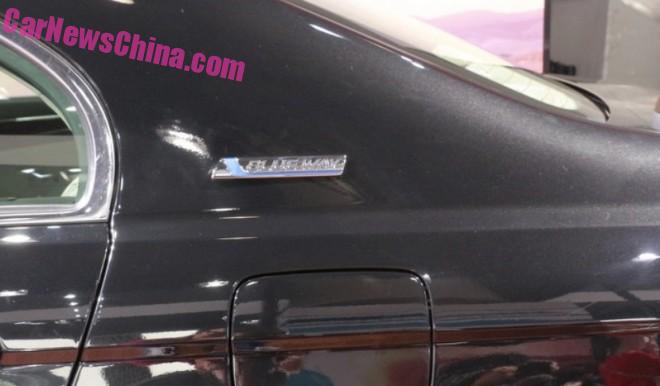 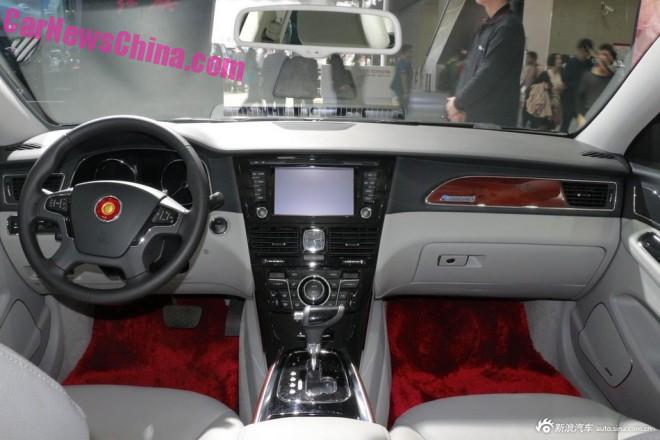 … and one on the wood panel on the dashboard in front of the passenger seat. And red carpets are a thing of pure beauty, especially with white leather seats.

Hybrids are fast becoming more popular again as the government continues to raise the subsidies for new energy vehicles. At the same time, Chinese car buyers are finding out that hybrids come with a lot of torque, making them faster than normal cars, which sounds so much attractive than all that blabla about the environment.