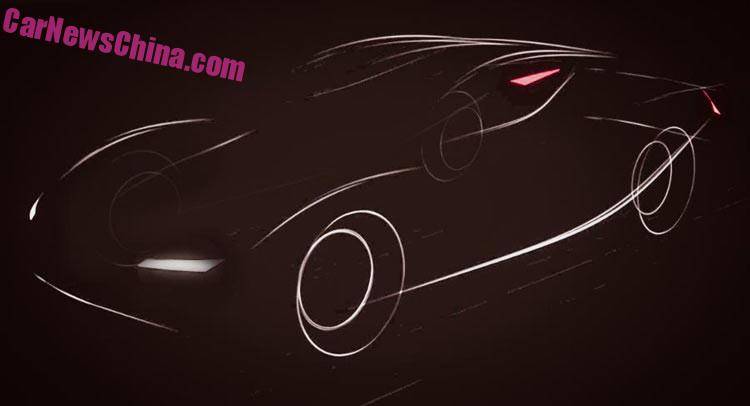 China’s Beijing Auto Industry Corporation (BAIC) and U.S.-based Atieva are working on an electric concept car that will have its worldwide debut on the Beijing Auto Show in April next year. Atieva has released two renderings of the vehicle, apparently showing a sporty four-door sedan. The concept will eventually lead to a Tesla-beating production car with a range of 300 mile or 483 kilometer.

BAIC and Atieva are closely related. The Beijing Electric Vehicle Corporation (BEVC), a subsidiary of BAIC, is the largest shareholder of Atieva with a 25.3% stake.

Another large shareholder in Atieva is China’s LeTV, which cooperates with BAIC in making electric ‘connected’ cars in China. LeTV’s is also backing Faraday Future, a still somewhat mysterious company that has announced a one-billion dollar factory in Nevada and an electric concept car in January.

Atieva (LinkedIn) is based in Menlo Park, California. It was founded in 2007 by former Tesla vice president Bernard Tse. The company is currently looking for 35 mechanical engineers, 50 software engineers, 11 hardware engineers, and two designers, indicating a large project is indeed underway.