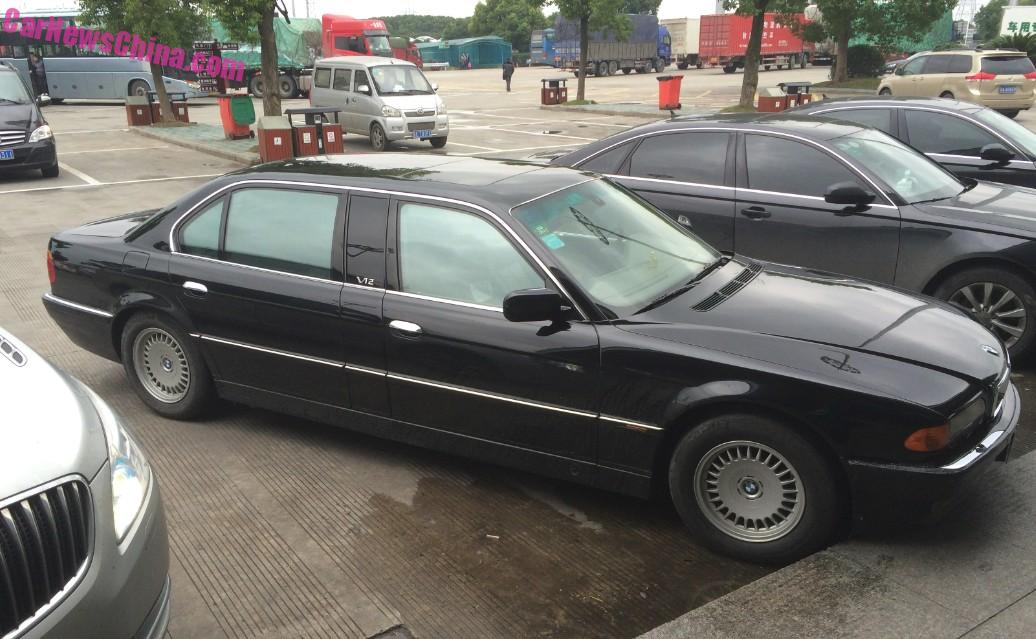 A beautiful black E38 BMW L7 limousine, Spotted in China by Readers Lianfu Shen & Coolman at a rest area on the expressway from Shanghai to Changshu, thank you for the photos! The big Bimmer seems to be in a spotless shape, smooth in paint and shiny in chrome, all original and not a crack in sight. 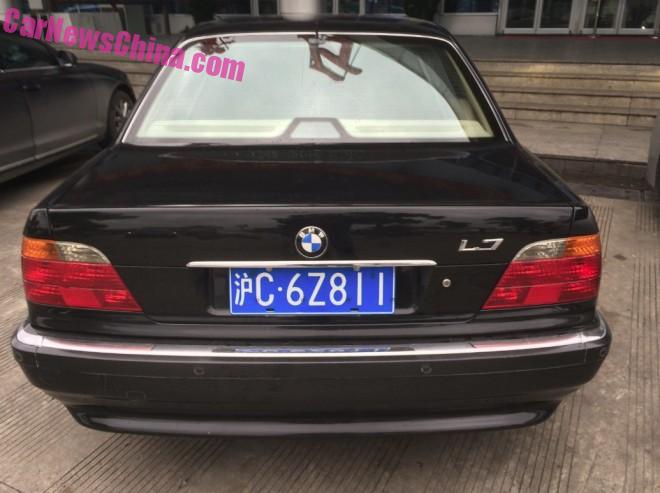 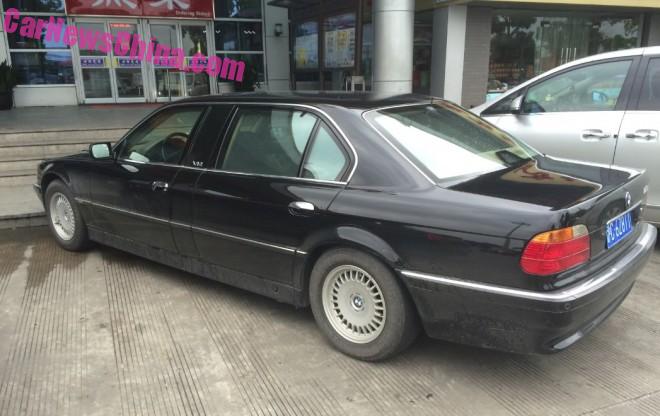 Brilliantly designed original alloys, simple and clean, not a line too much; timeless. The E38 BMW 7-Series was never officially exported to China but we are still seeing them a lot, indicating there was some form of trade, semi-official or gray. And we even have a small L7 collection: with friends, black in Beijing, black in Beijing II, and black in Shanghai. 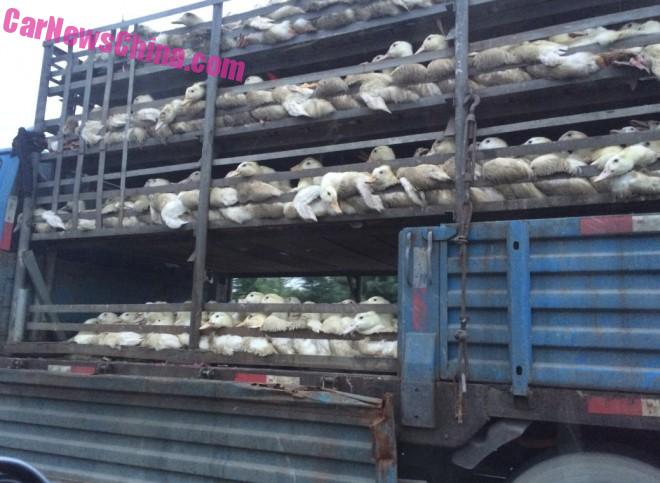